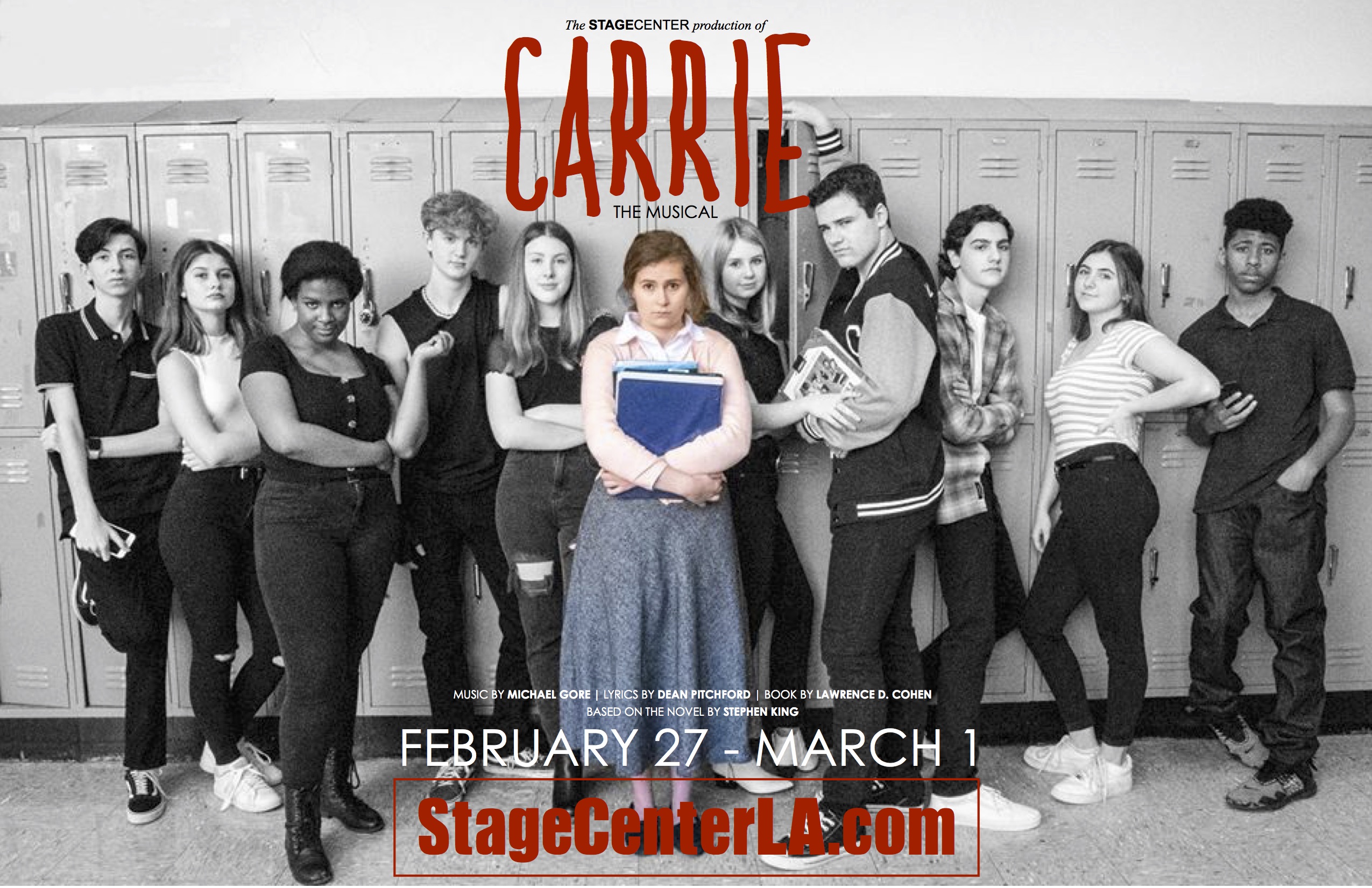 Produced by association with our MainStage.
Carrie White is a misfit. At school, she’s an outcast who’s bullied by the popular crowd, and virtually invisible to everyone else. At home, she’s at the mercy of her loving but cruelly over-protective mother. But Carrie’s just discovered she’s got a special power, and if pushed too far, she’s not afraid to use it…Based on Stephen King’s bestselling horror novel and the film based on it, CARRIE THE MUSICAL, set in the small town of Chamberlain, Maine, is a modern day, fully re-imagined vision of this gripping tale. 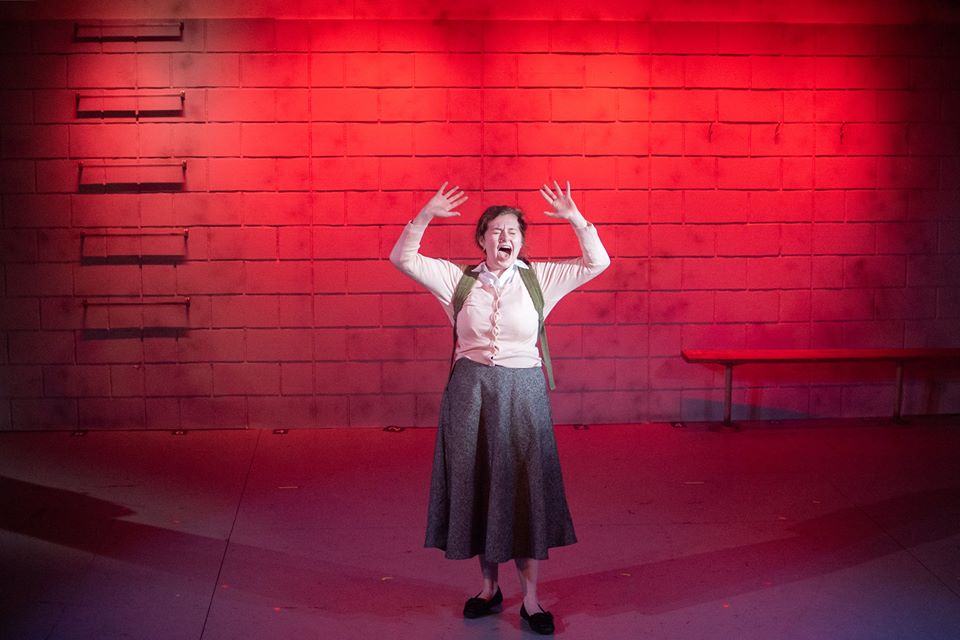 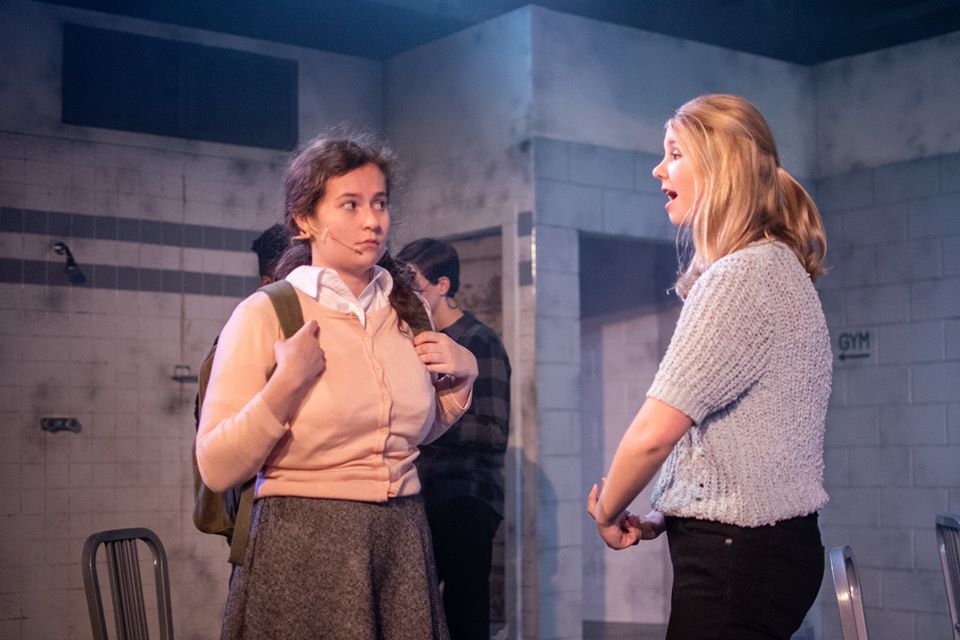 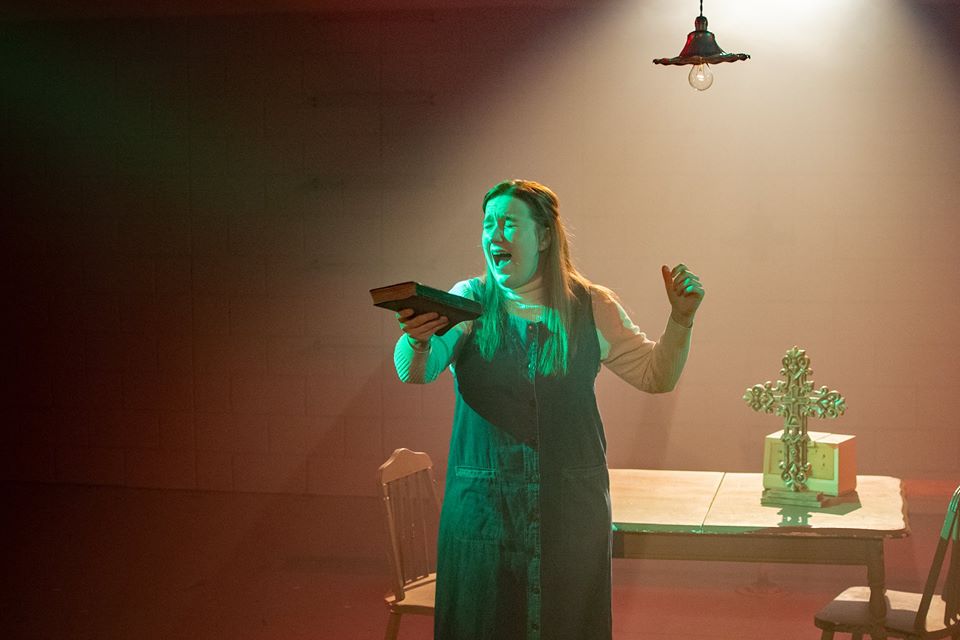 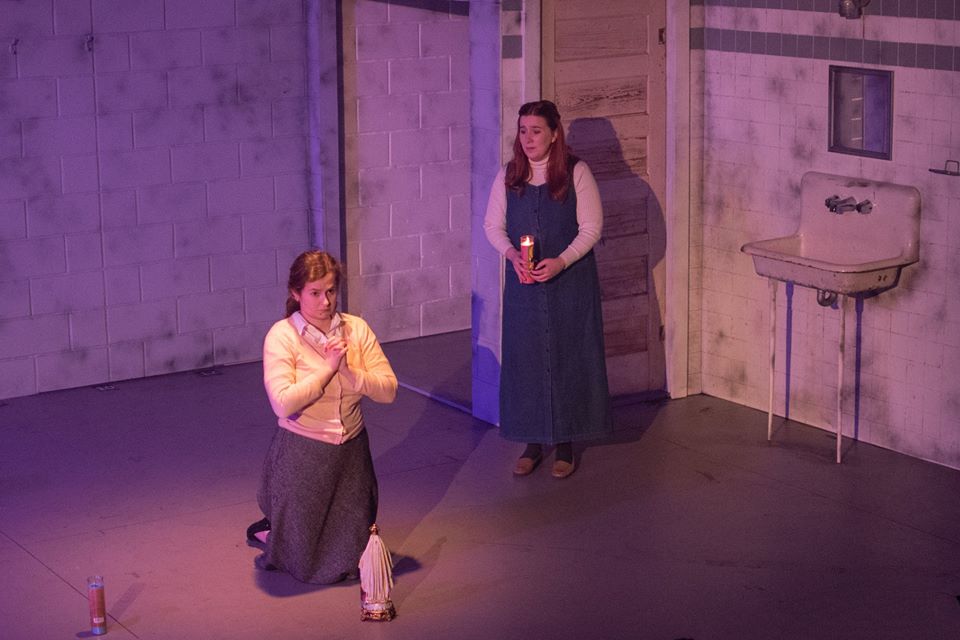 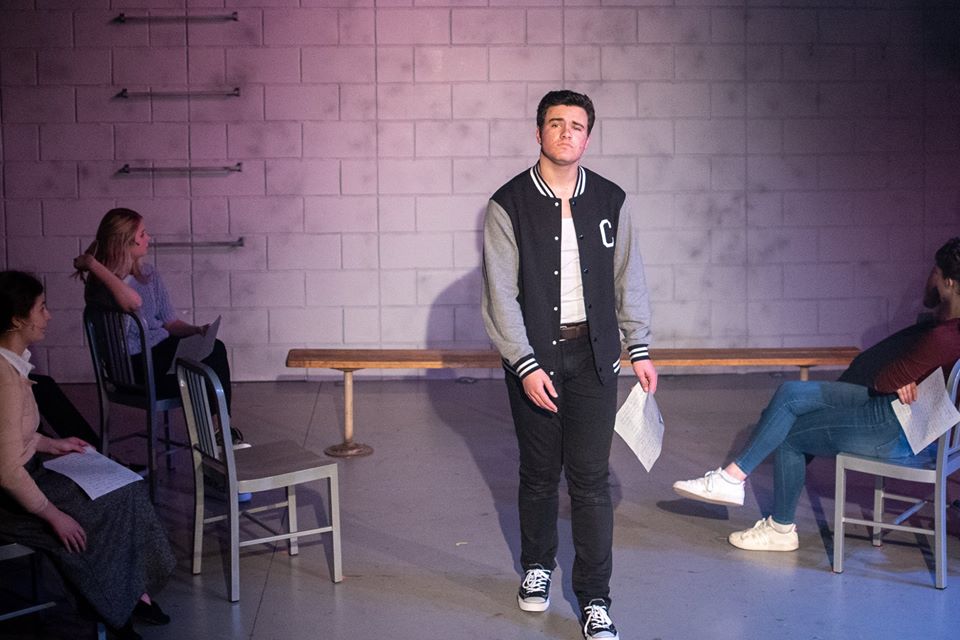 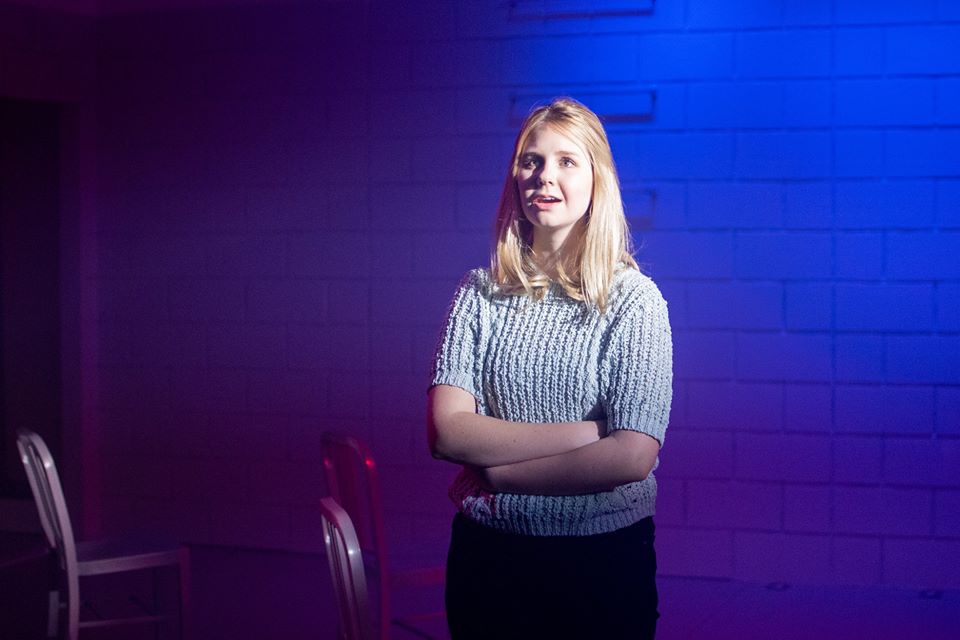 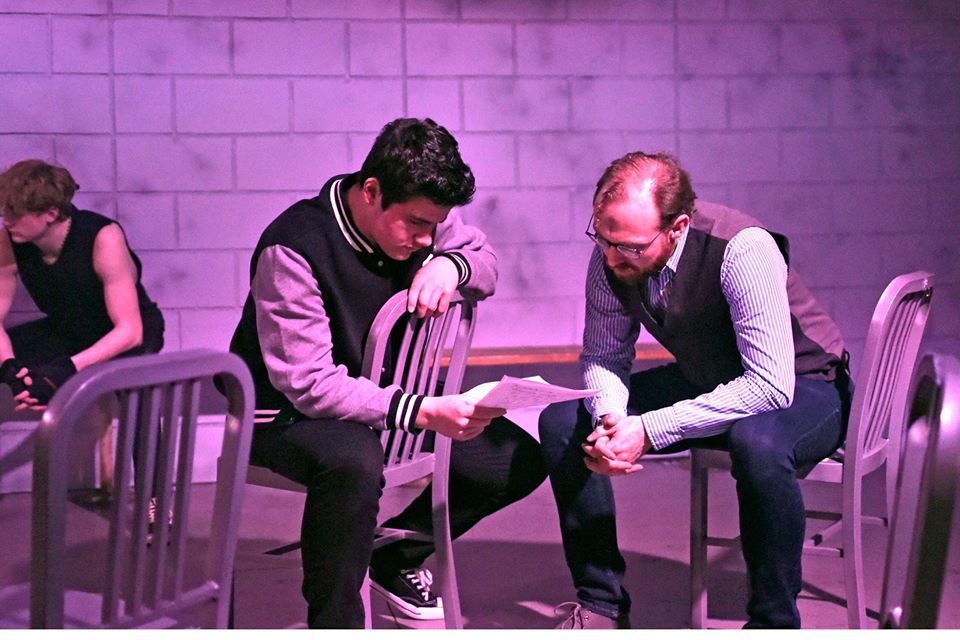 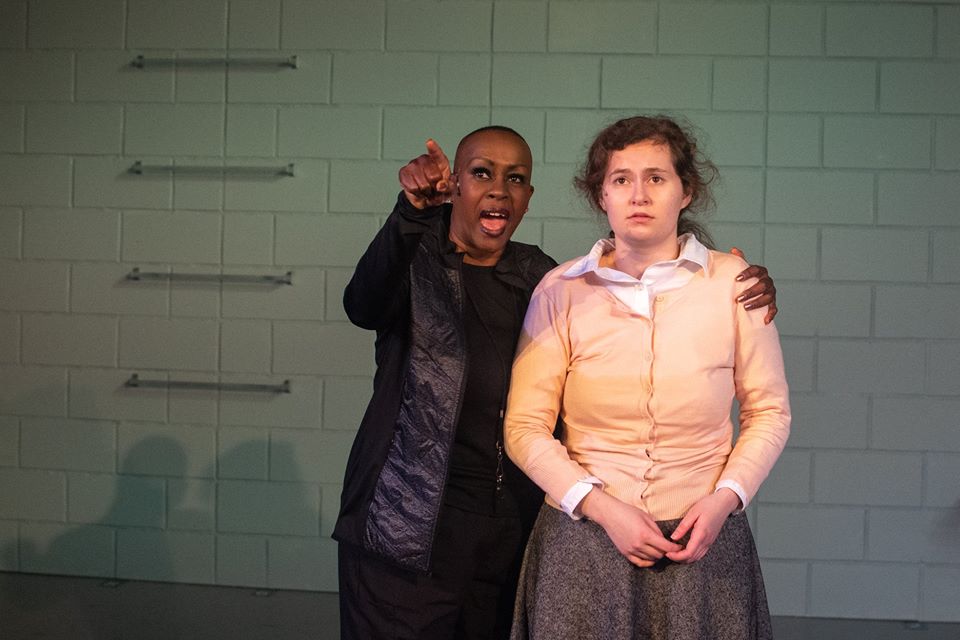 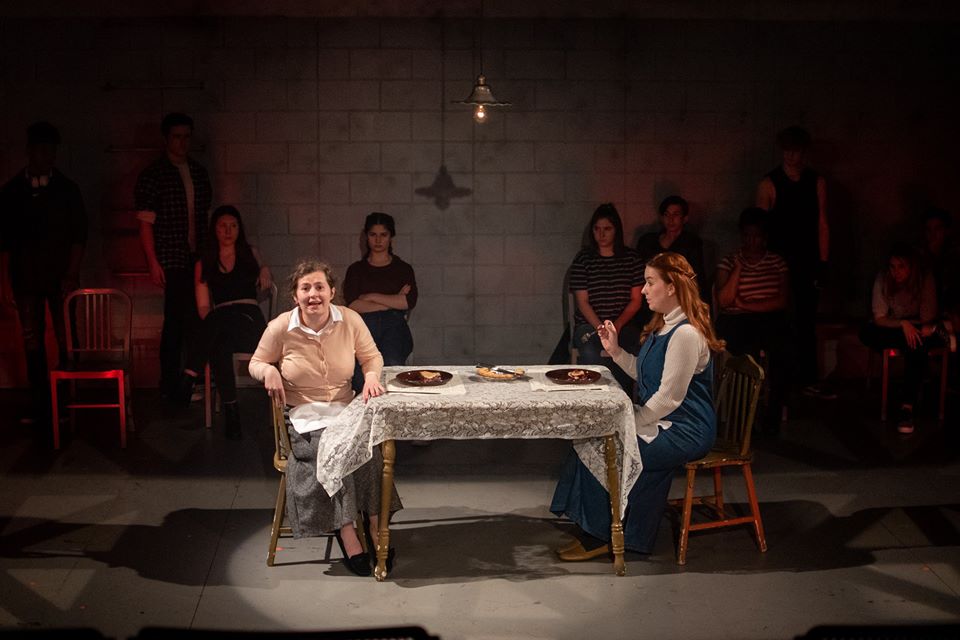 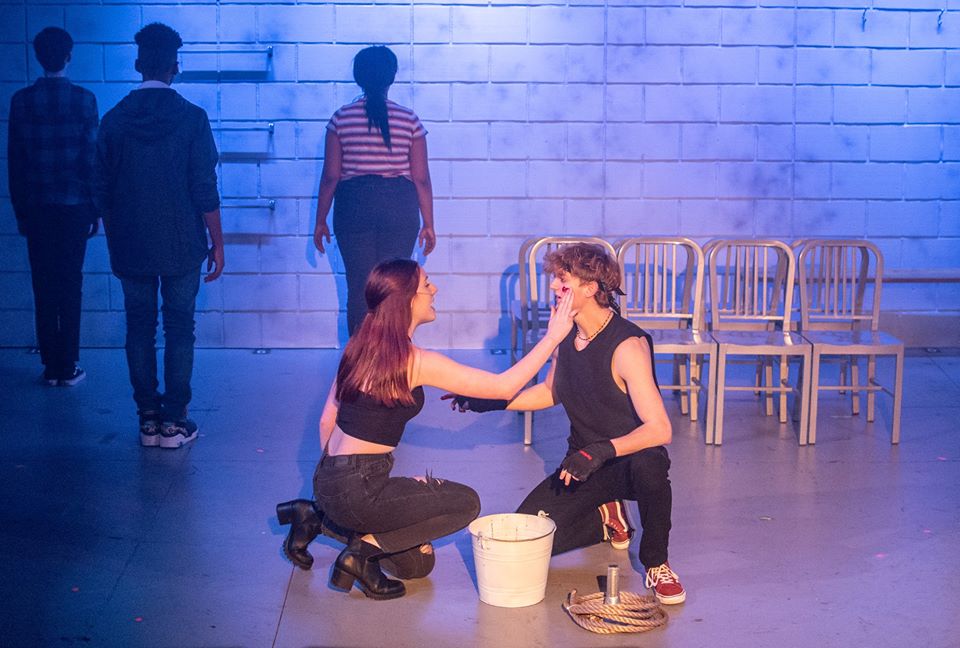 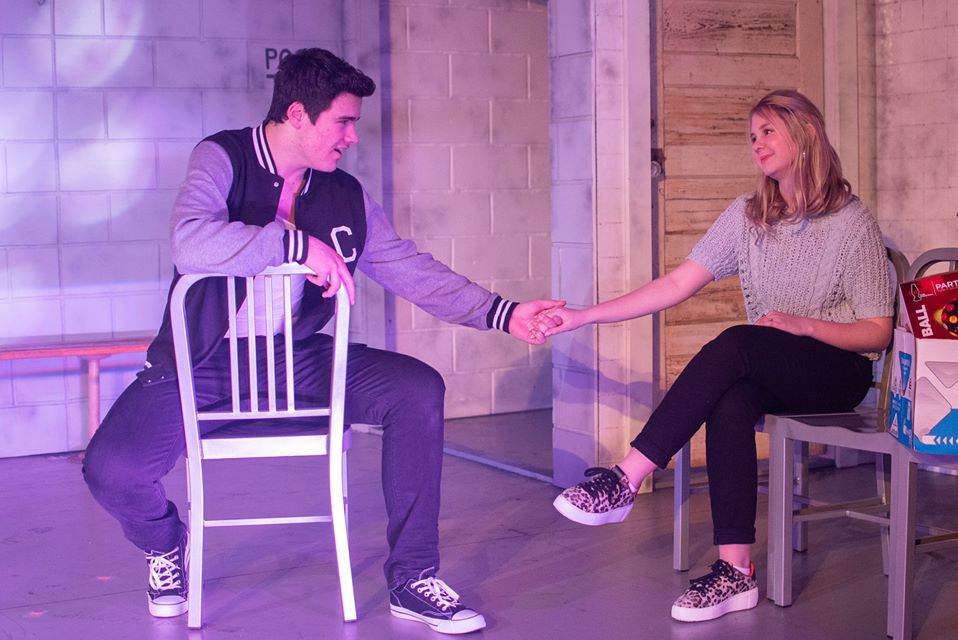 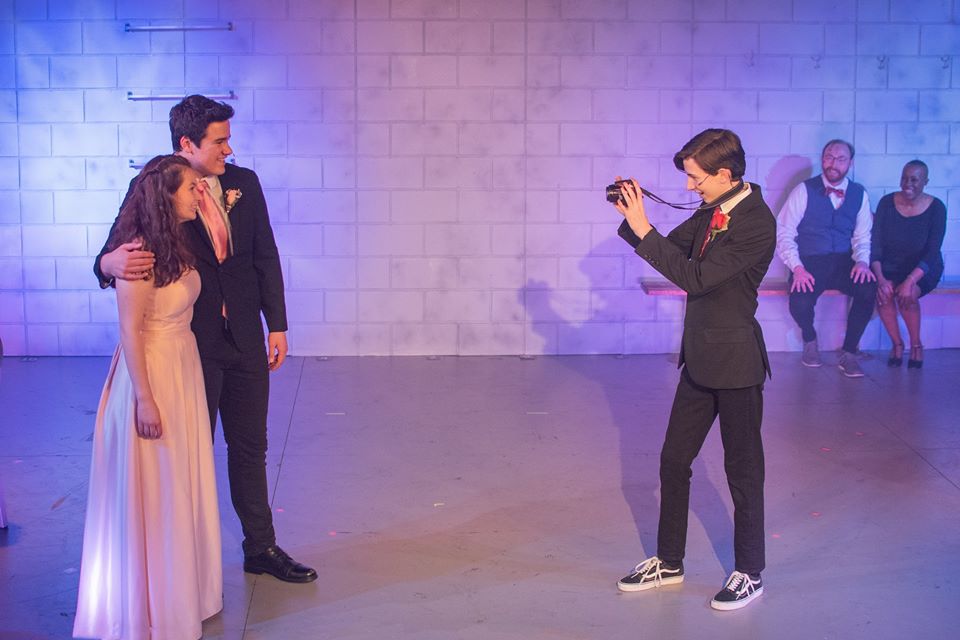 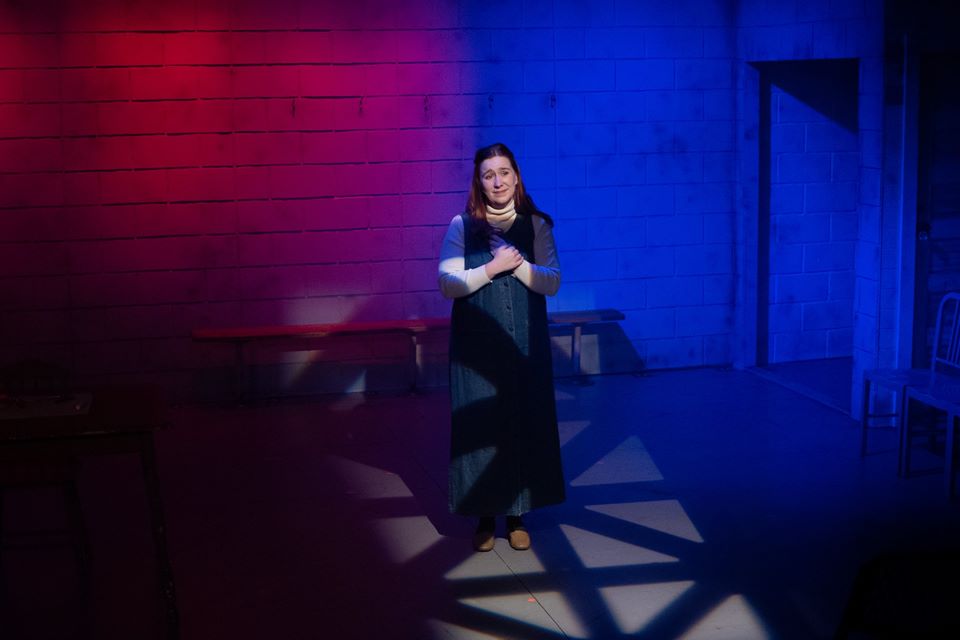 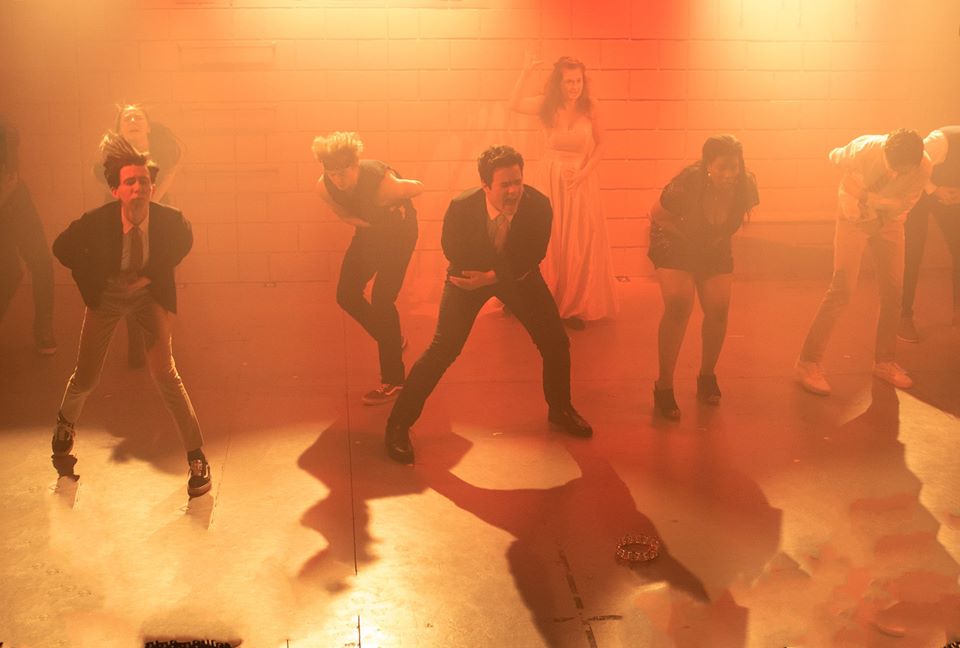 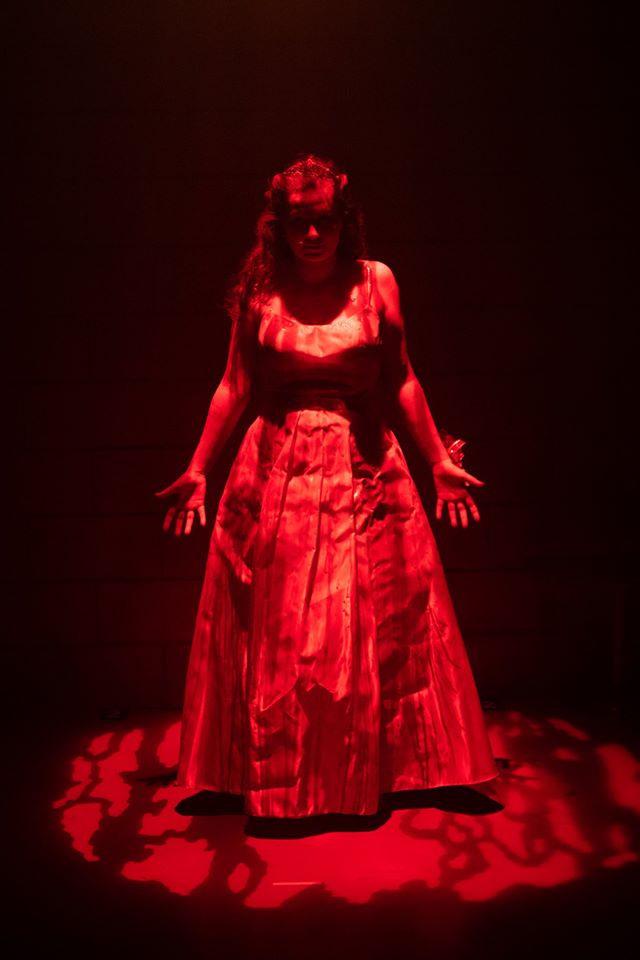 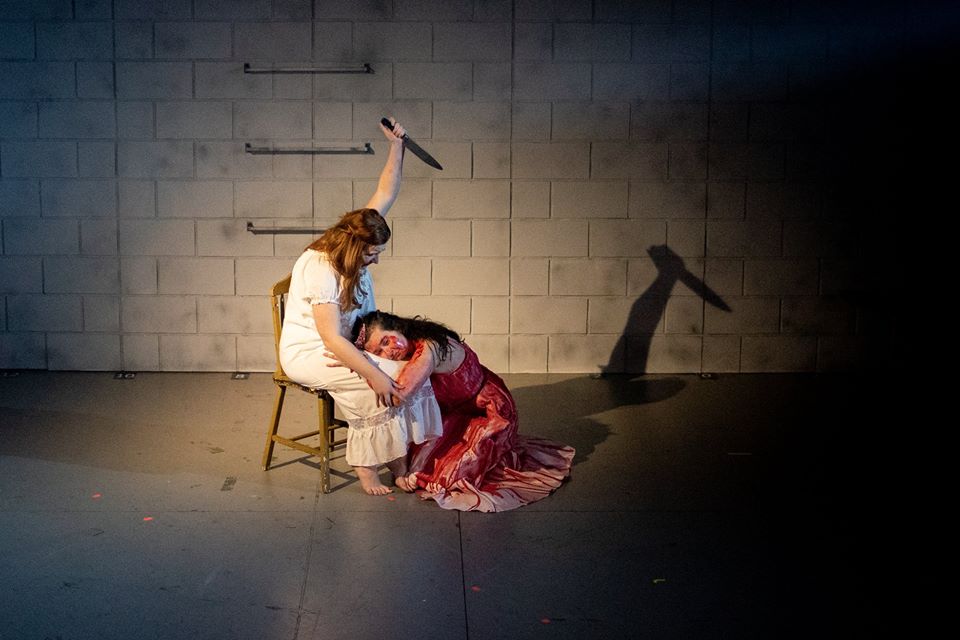 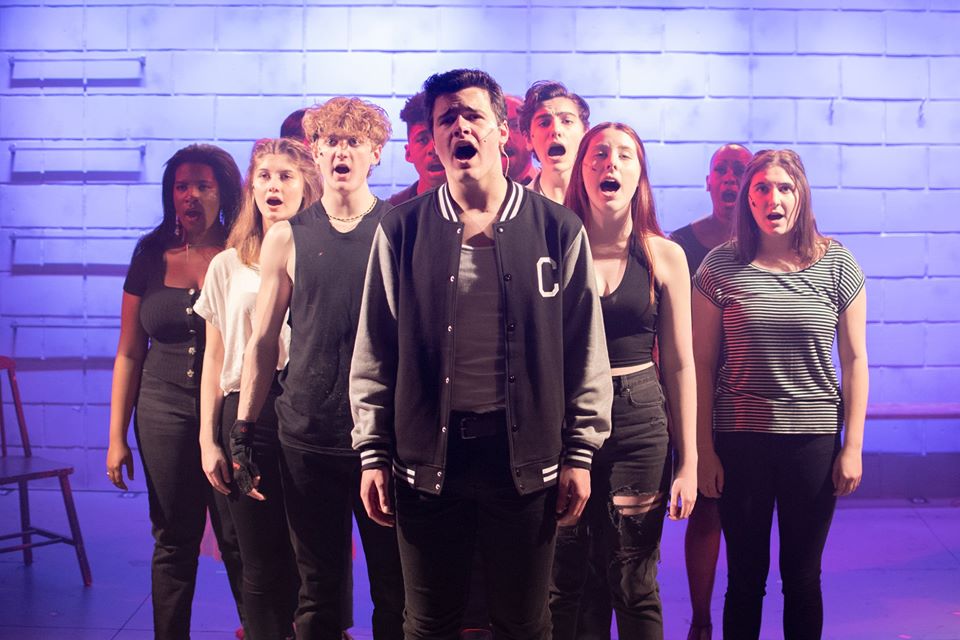 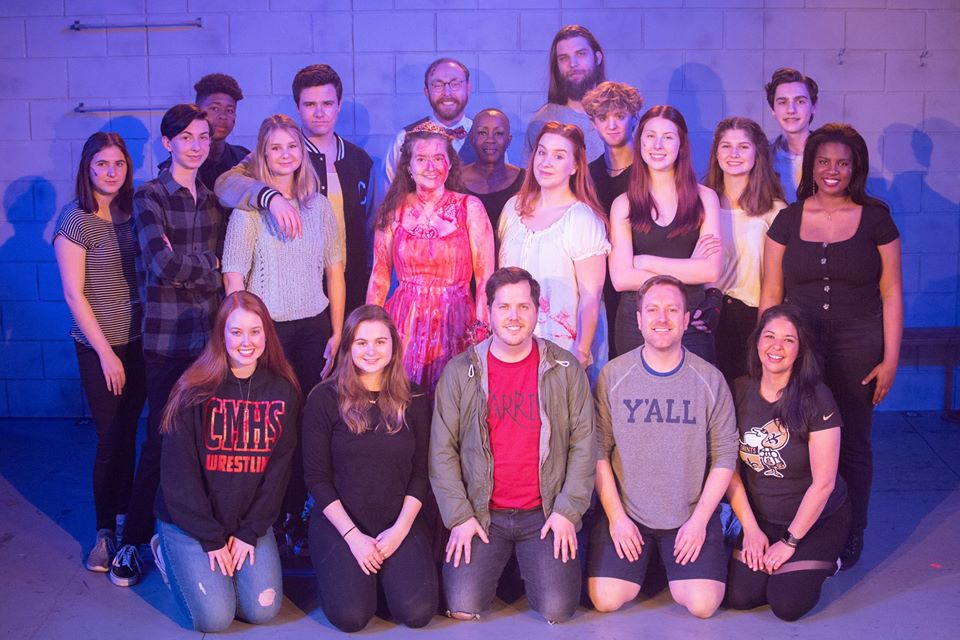 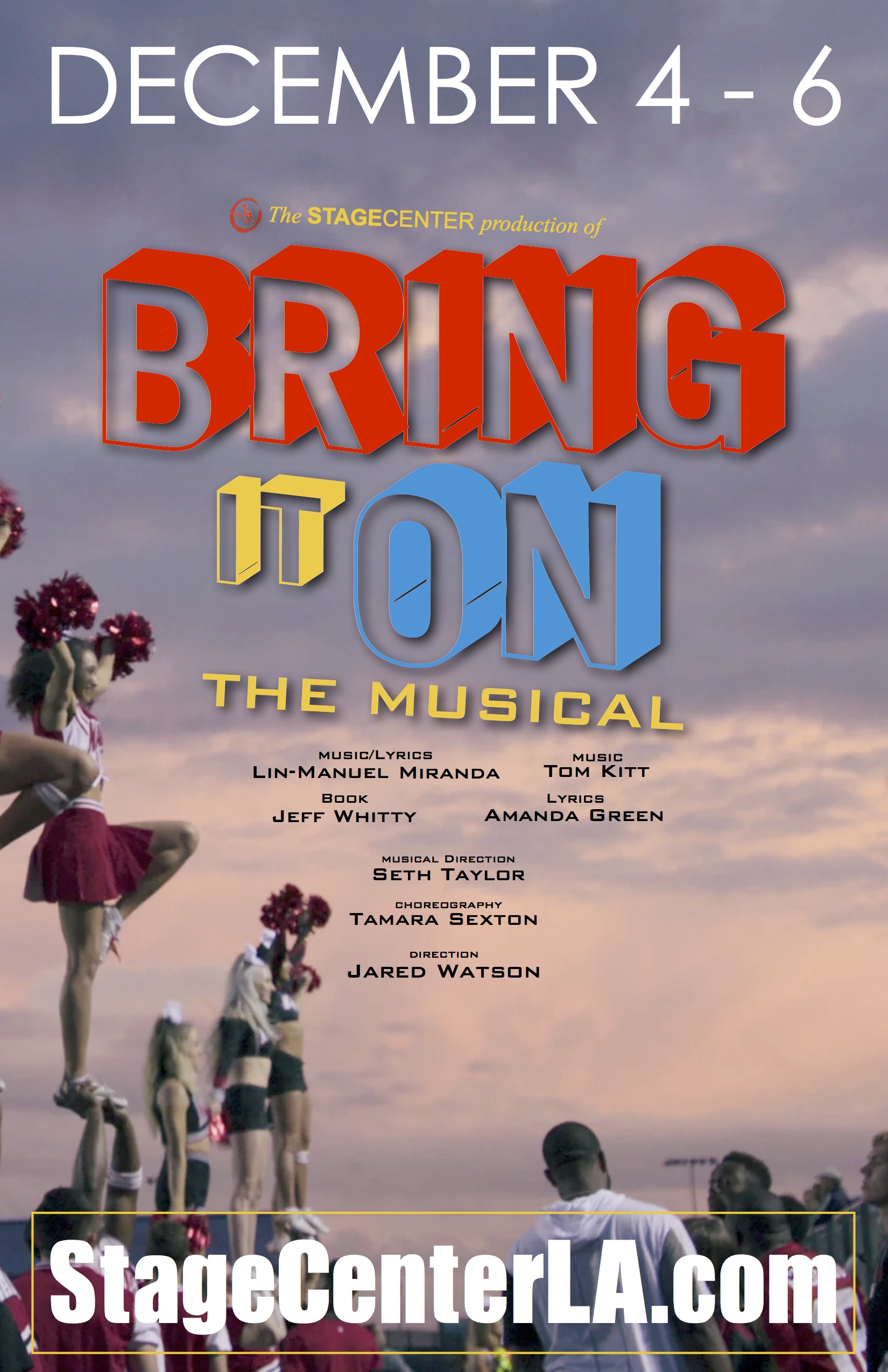 ABOUT BRING IT ON

Produced by association with our MainStage.
Bitingly relevant, sprinkled with sass, and inspired by the hit film, Bring It On The Musical takes audiences on a high-flying journey that is filled with the complexities of friendship, jealousy, betrayal and forgiveness. Campbell is cheer-royalty at Truman High School and her senior year should prove the most cheertastic — she’s been named captain of the squad! But, an unexpected redistricting has forced her to spend her final year of high school at the neighboring hard-knock Jackson High School. Despite having the deck stacked against her, Campbell befriends the dance crew girls and, along with their headstrong and hardworking leader, Danielle, manages to form a powerhouse squad for the ultimate competition — the National Championships. 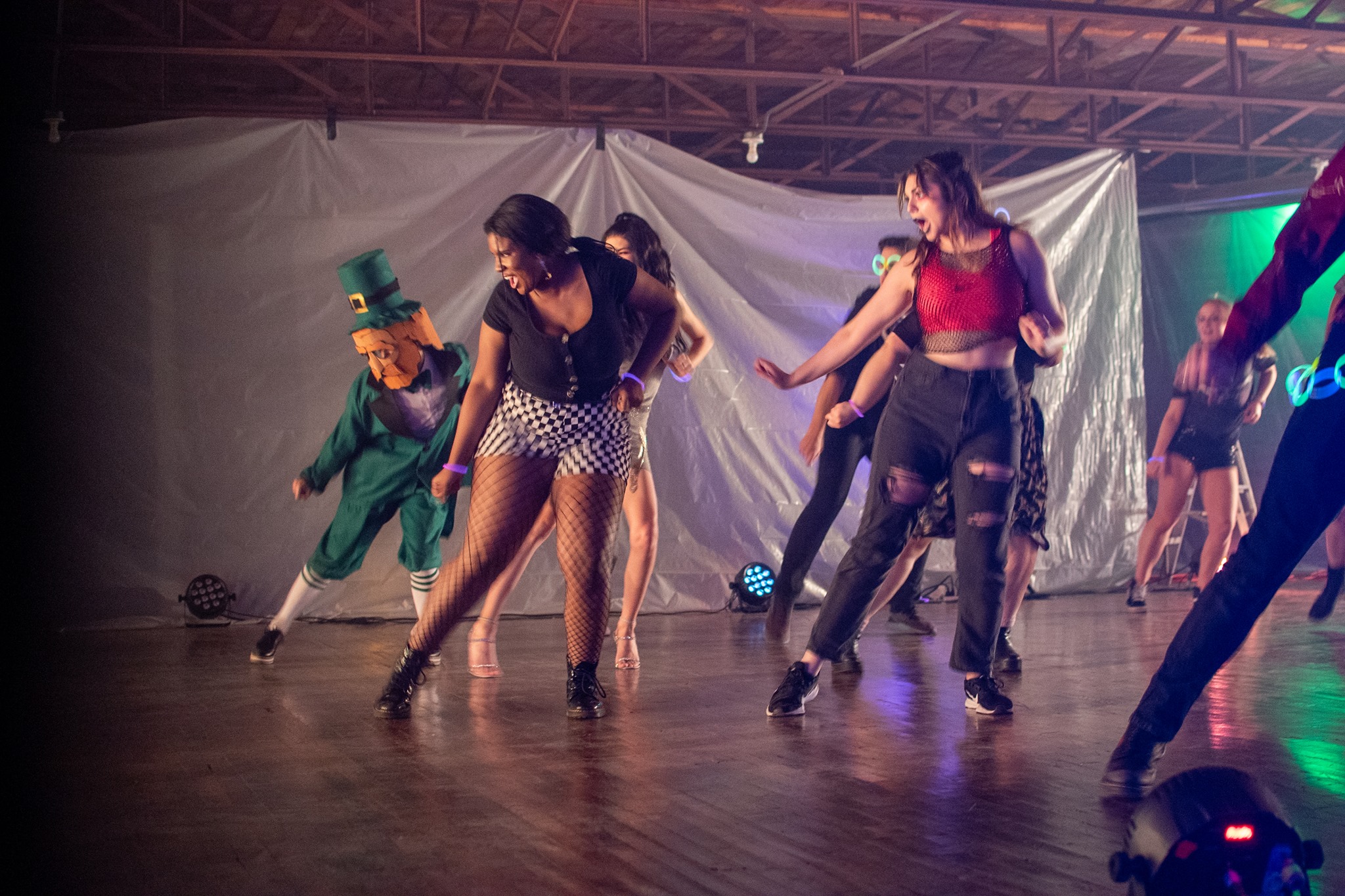 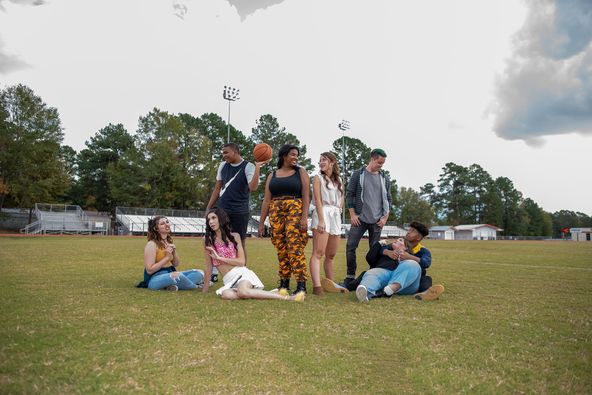 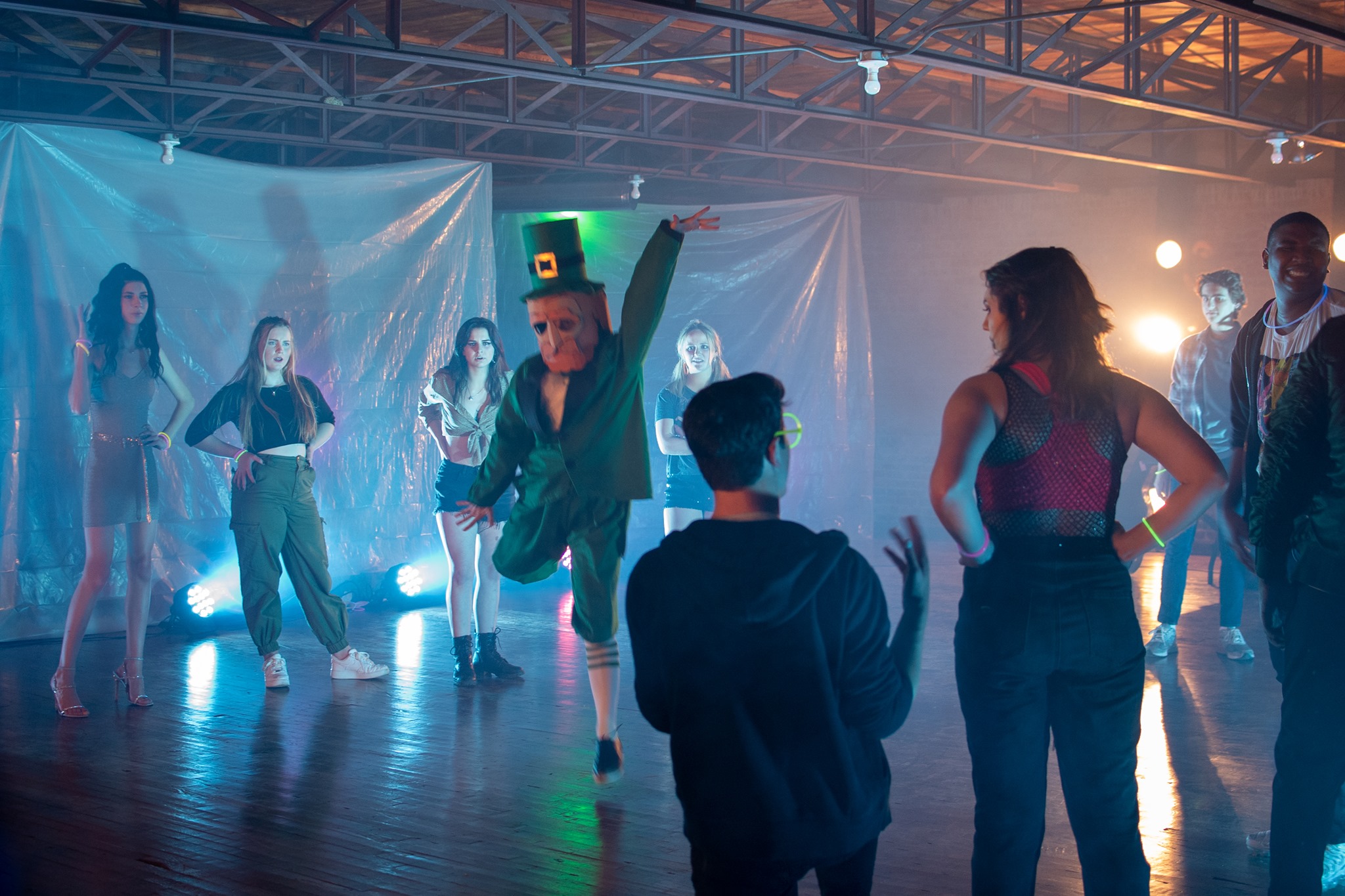 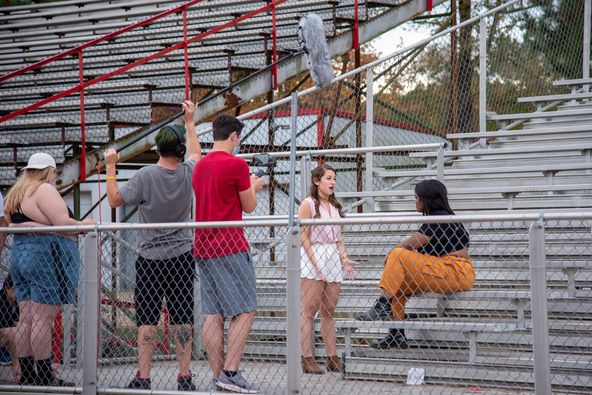 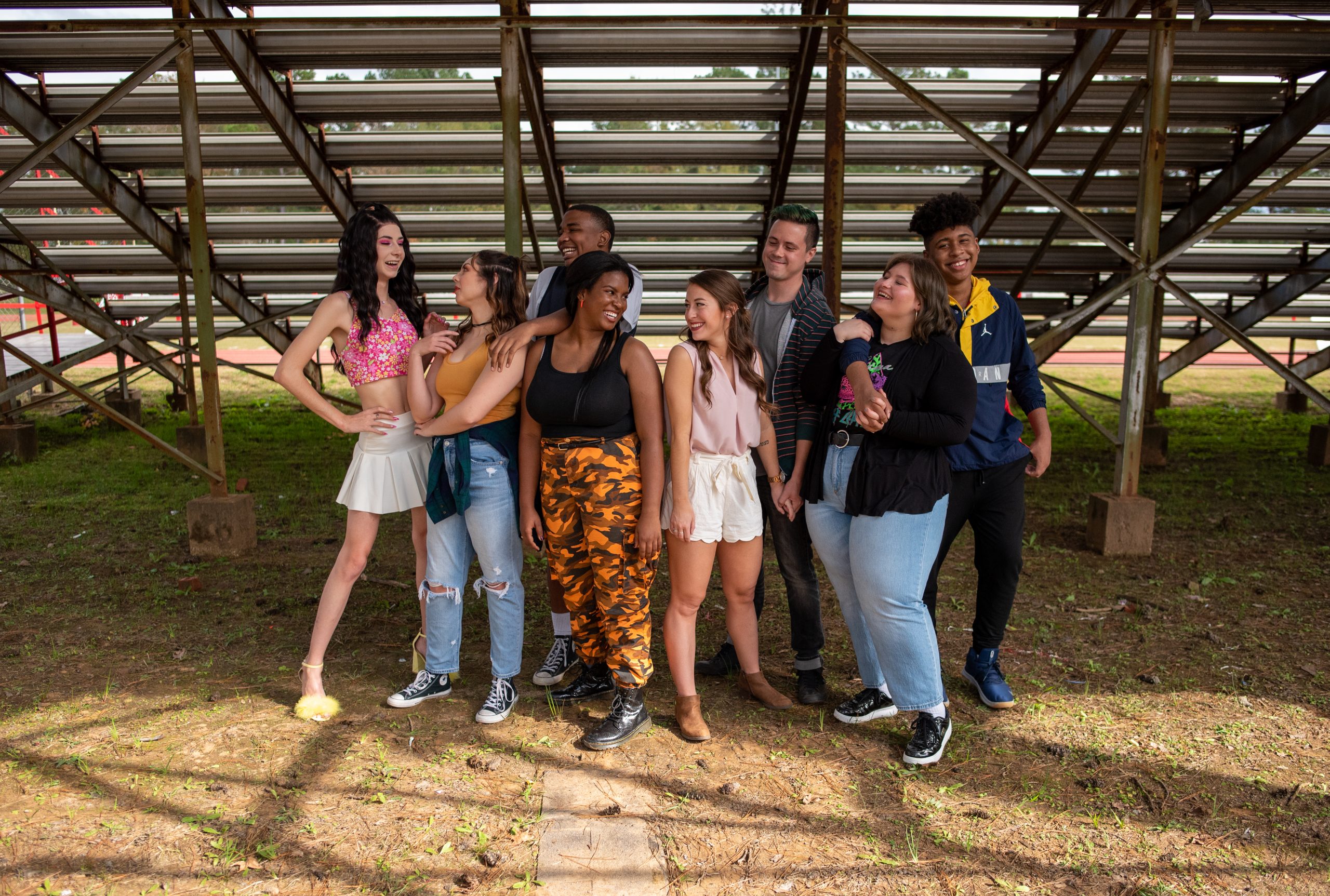 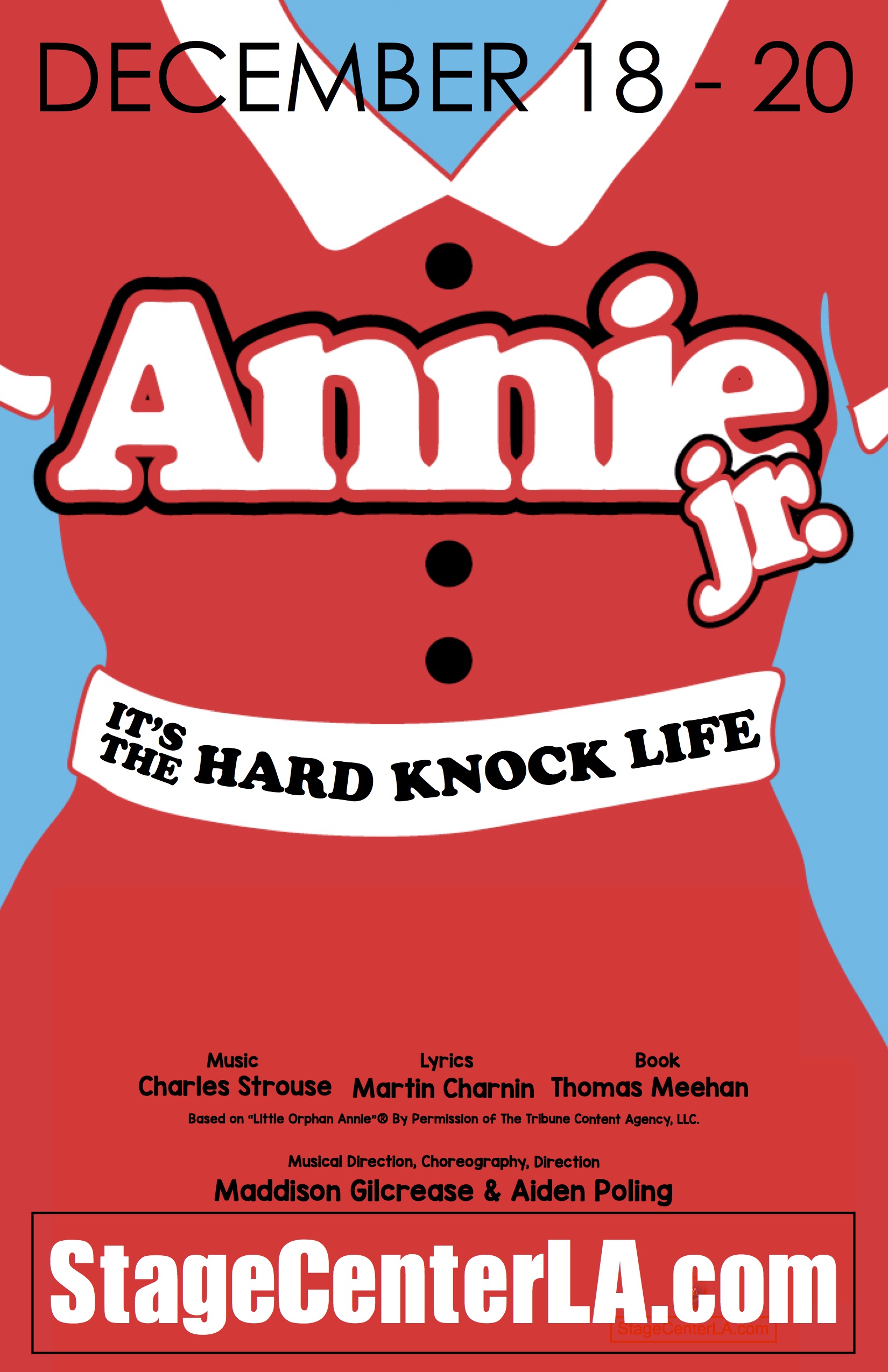 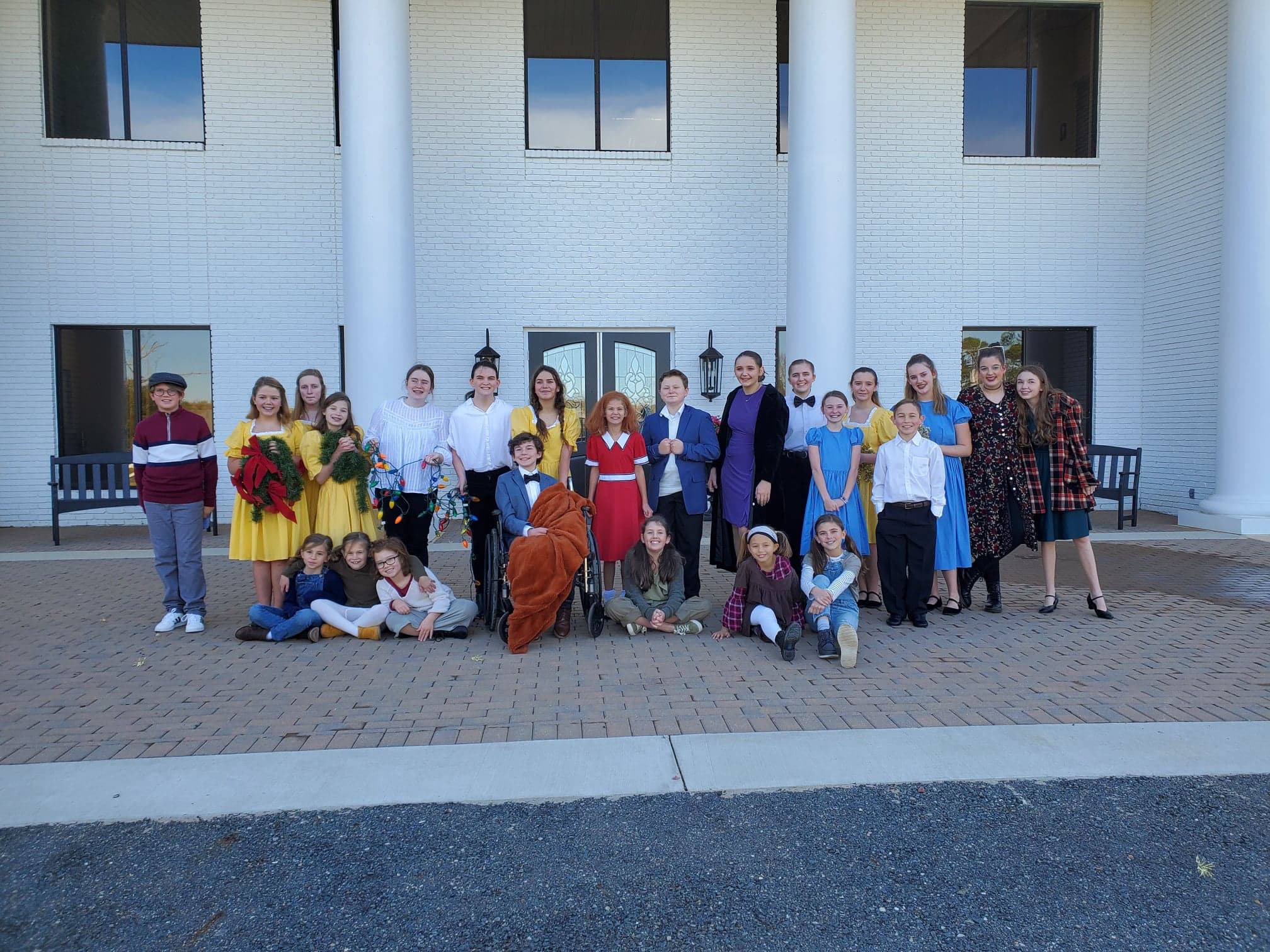 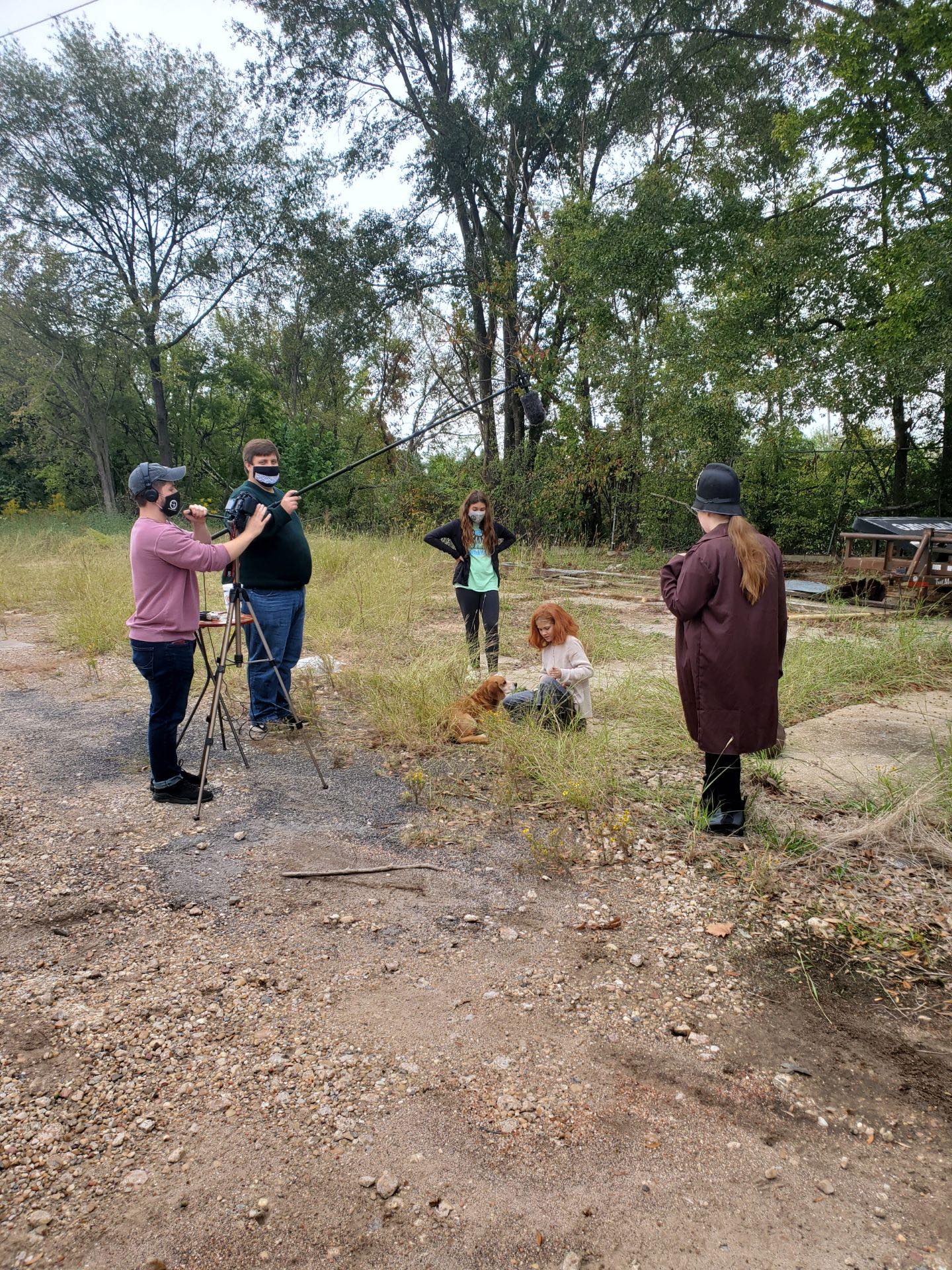 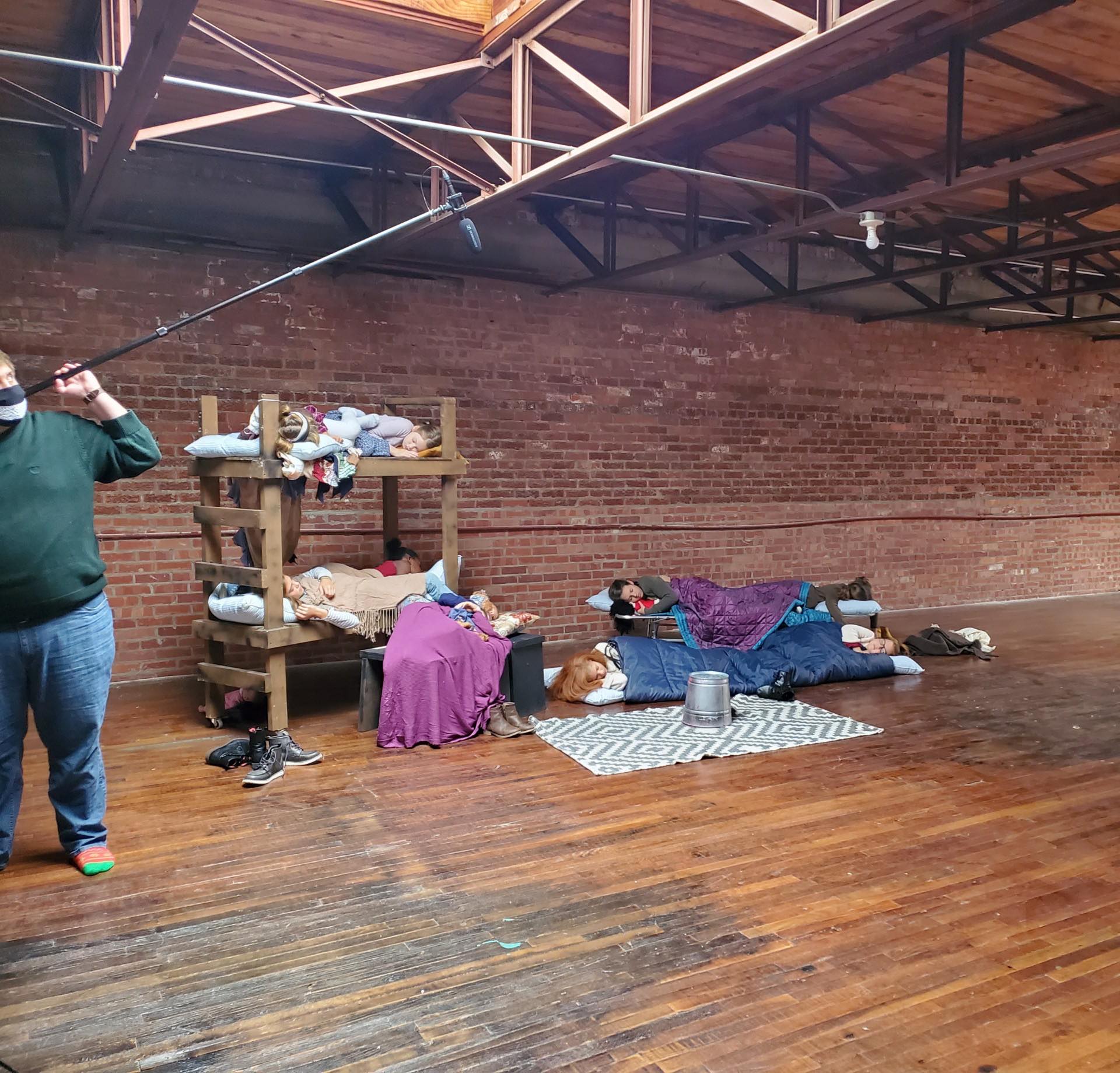 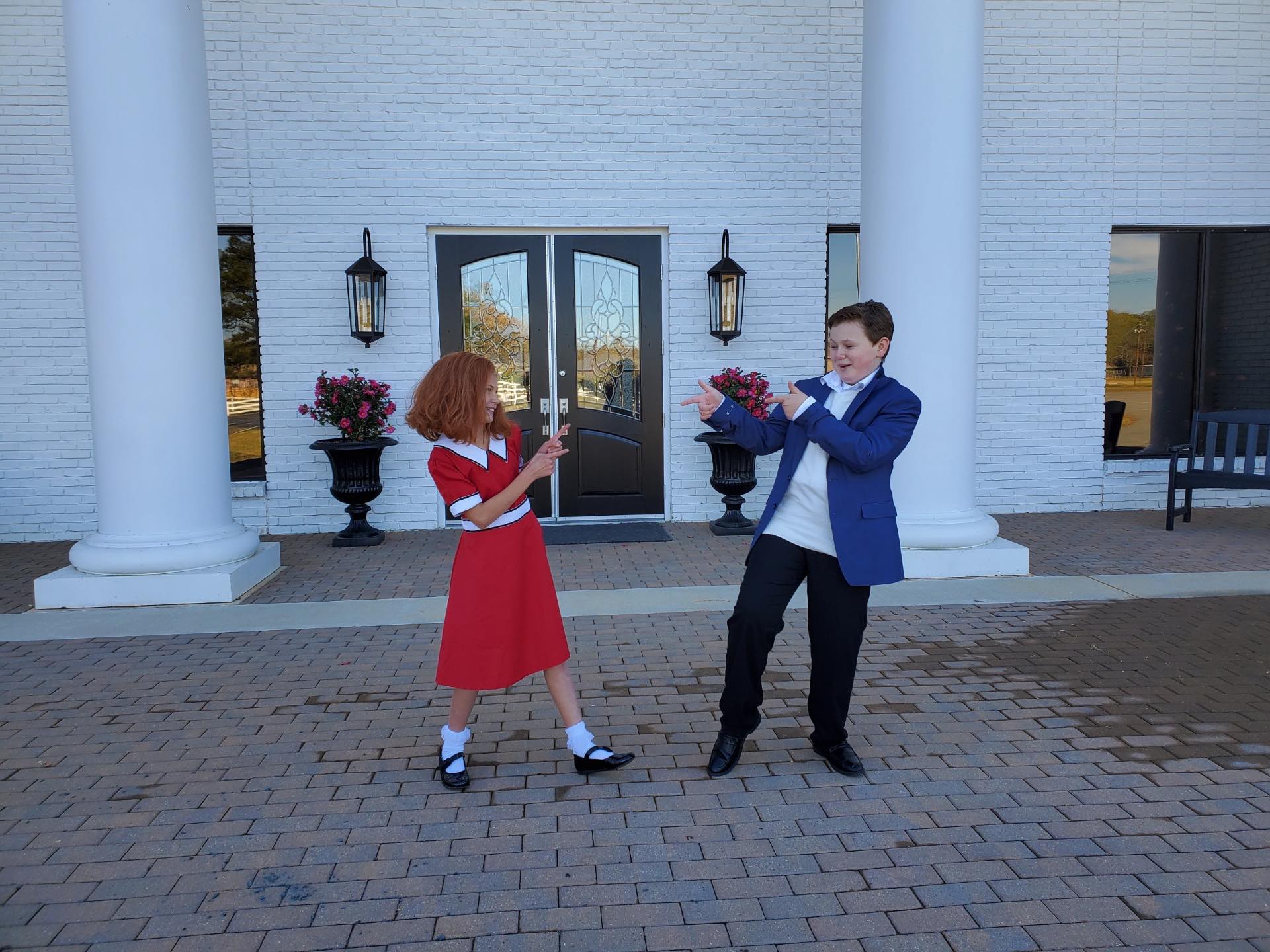