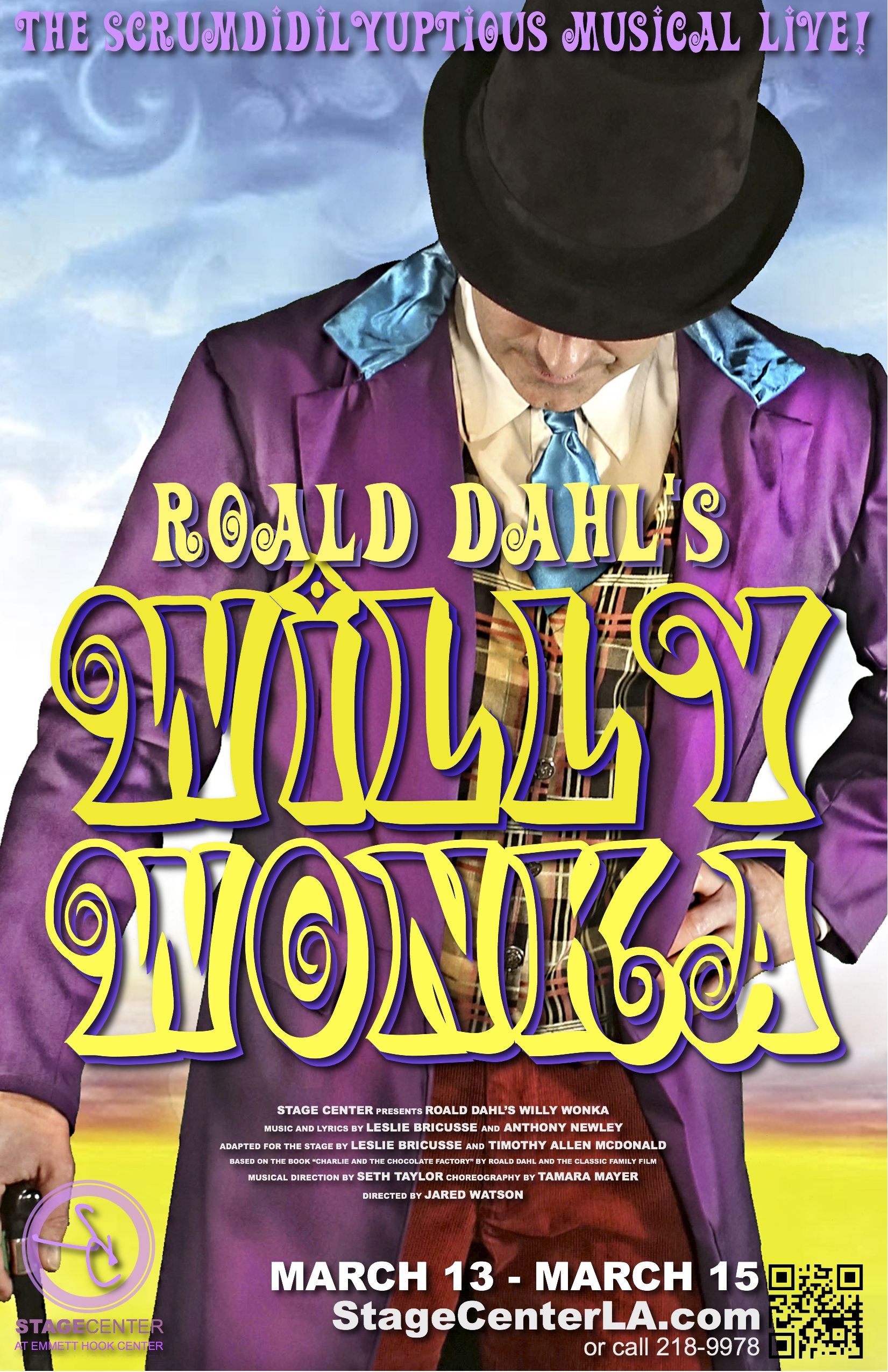 ROALD DAHL’s deliciously dark tale of young Charlie Bucket and the mysterious confectioner Willy Wonka comes to life in this stage adaptation of Charlie and the Chocolate Factory, which features the songs from the classic family film Willy Wonka and the Chocolate Factory. When Charlie wins a golden ticket to the weird and wonderful Wonka Chocolate Factory, it’s the chance of a lifetime to feast on the sweets he’s always dreamed of. But beyond the gates astonishment awaits, as down the sugary corridors and amongst the incredible edible delights, the five lucky winners discover not everything is as sweet as it seems. 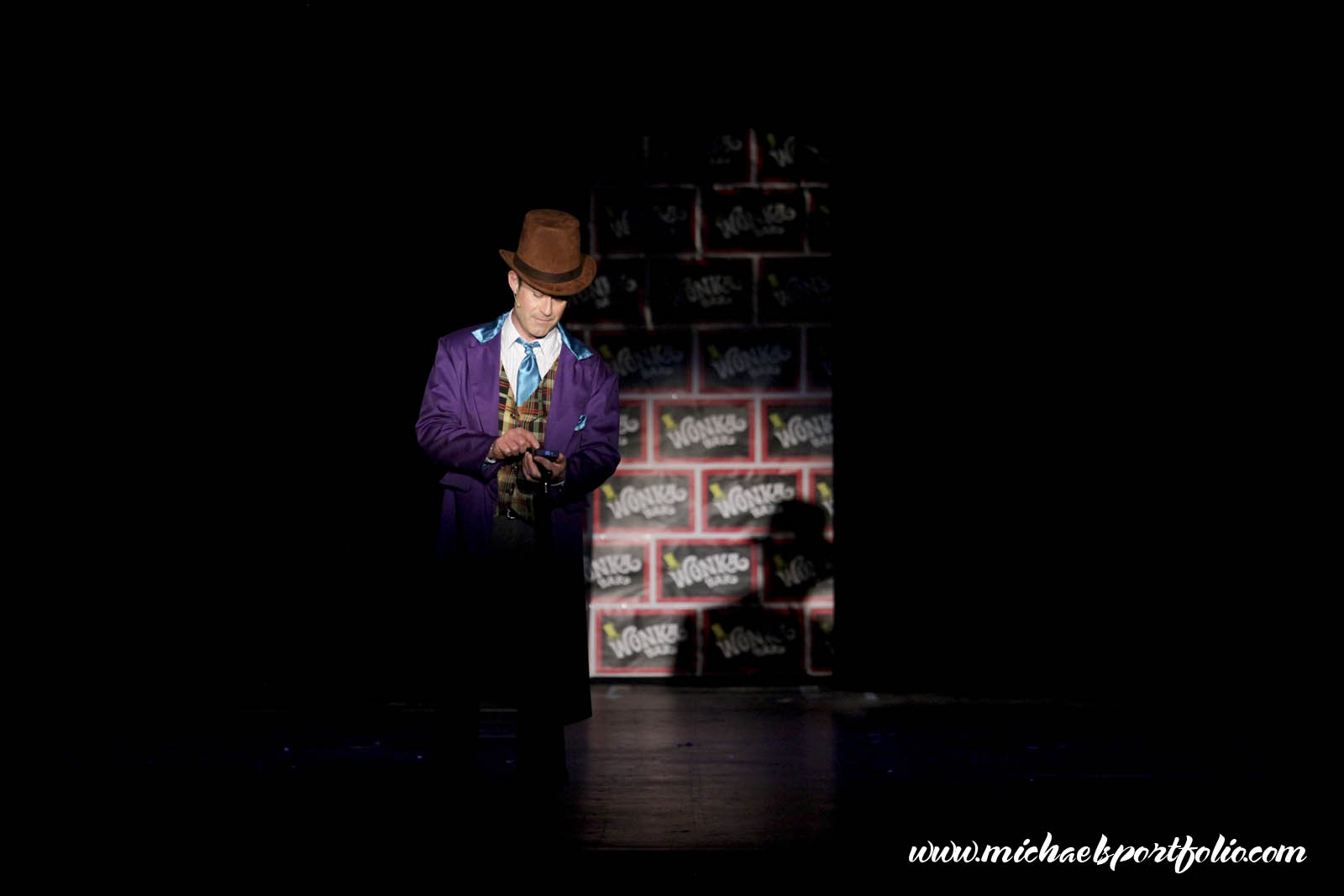 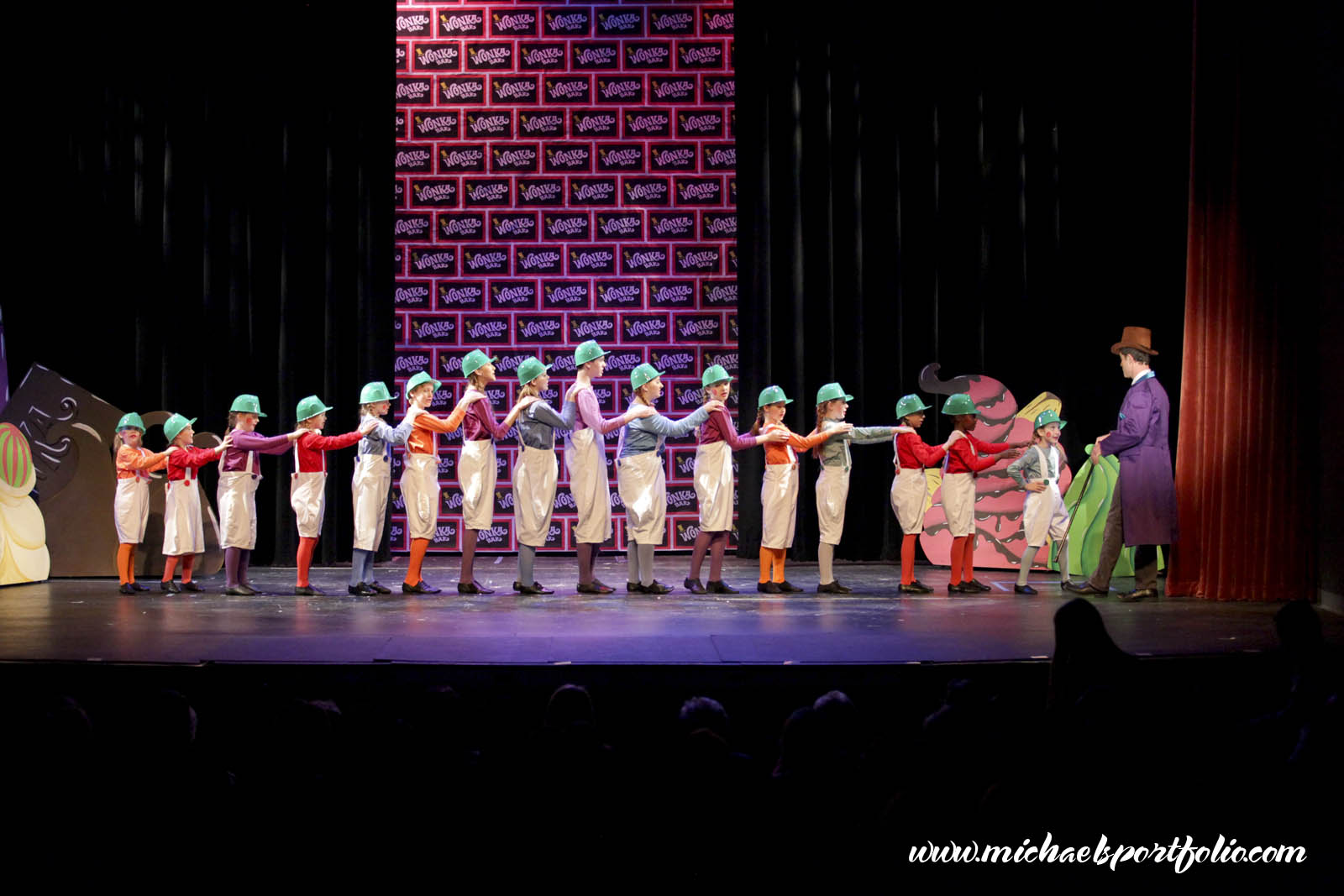 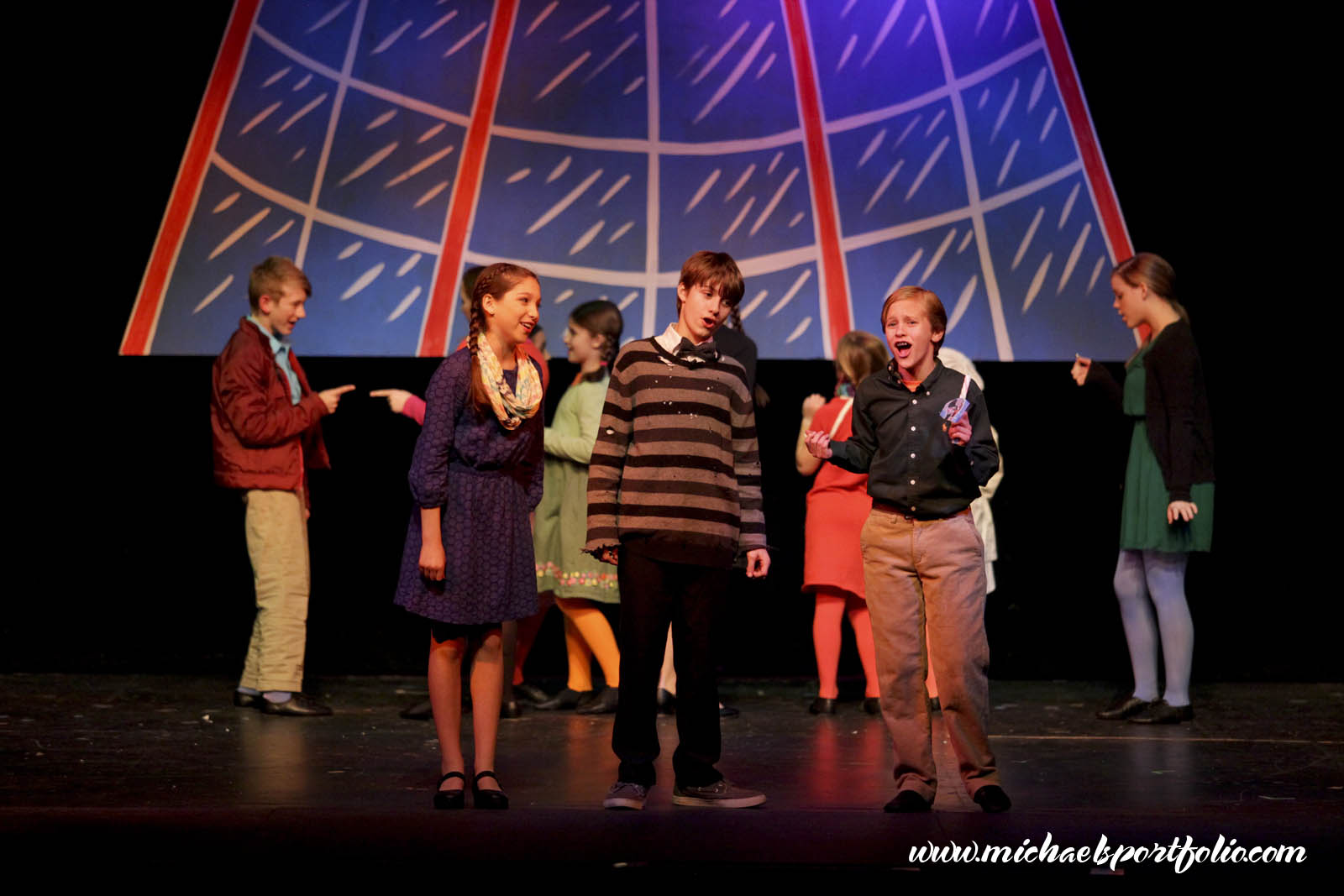 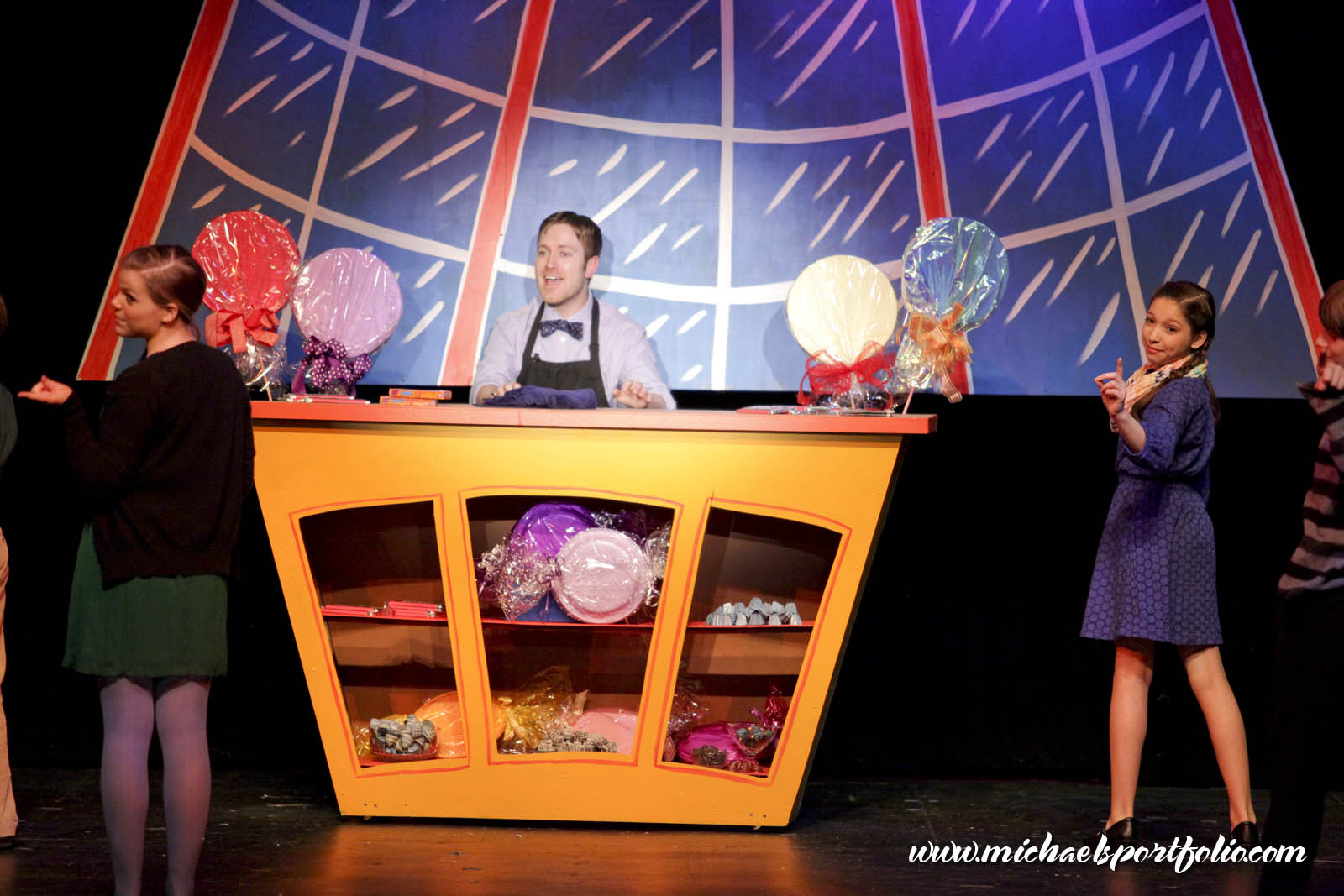 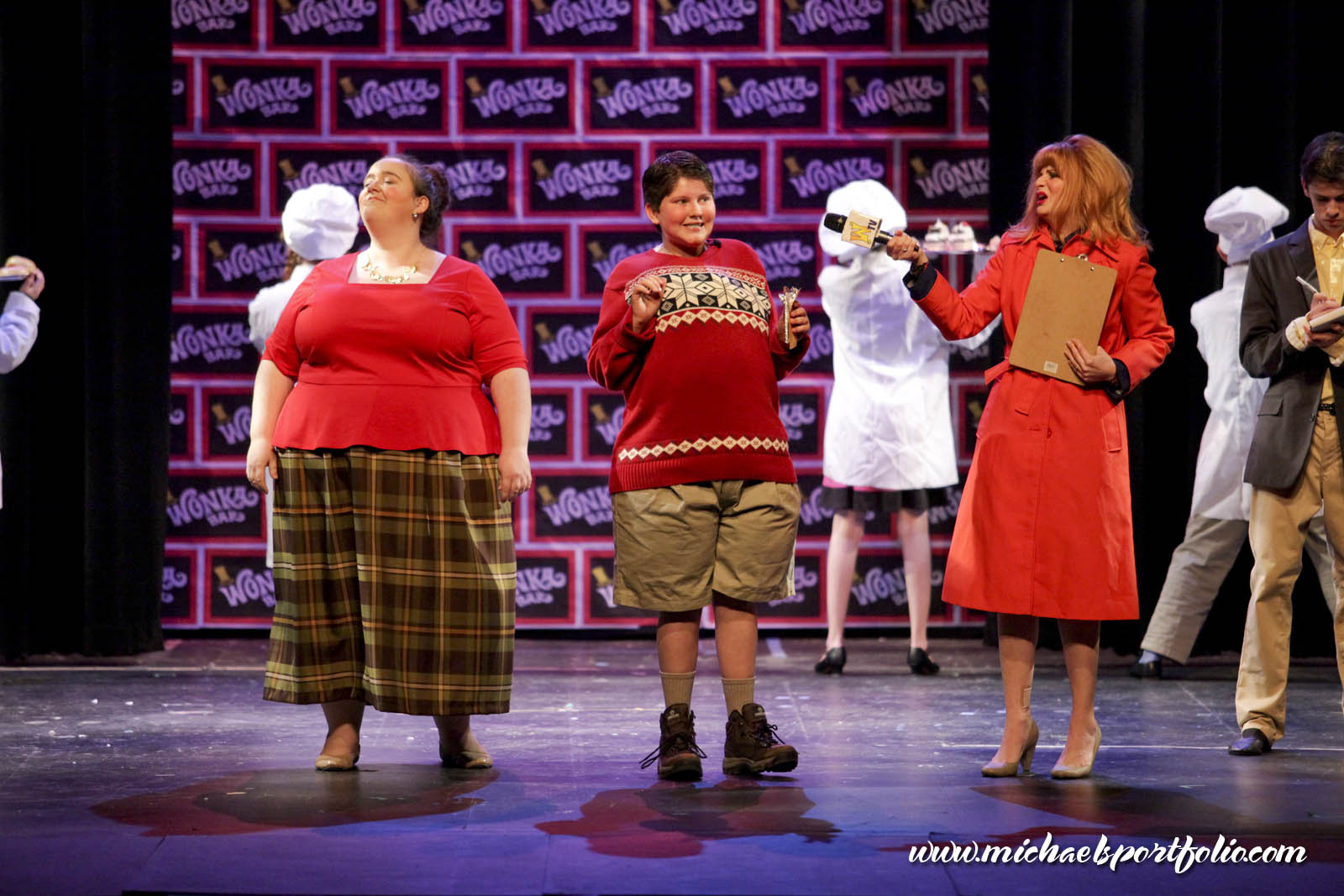 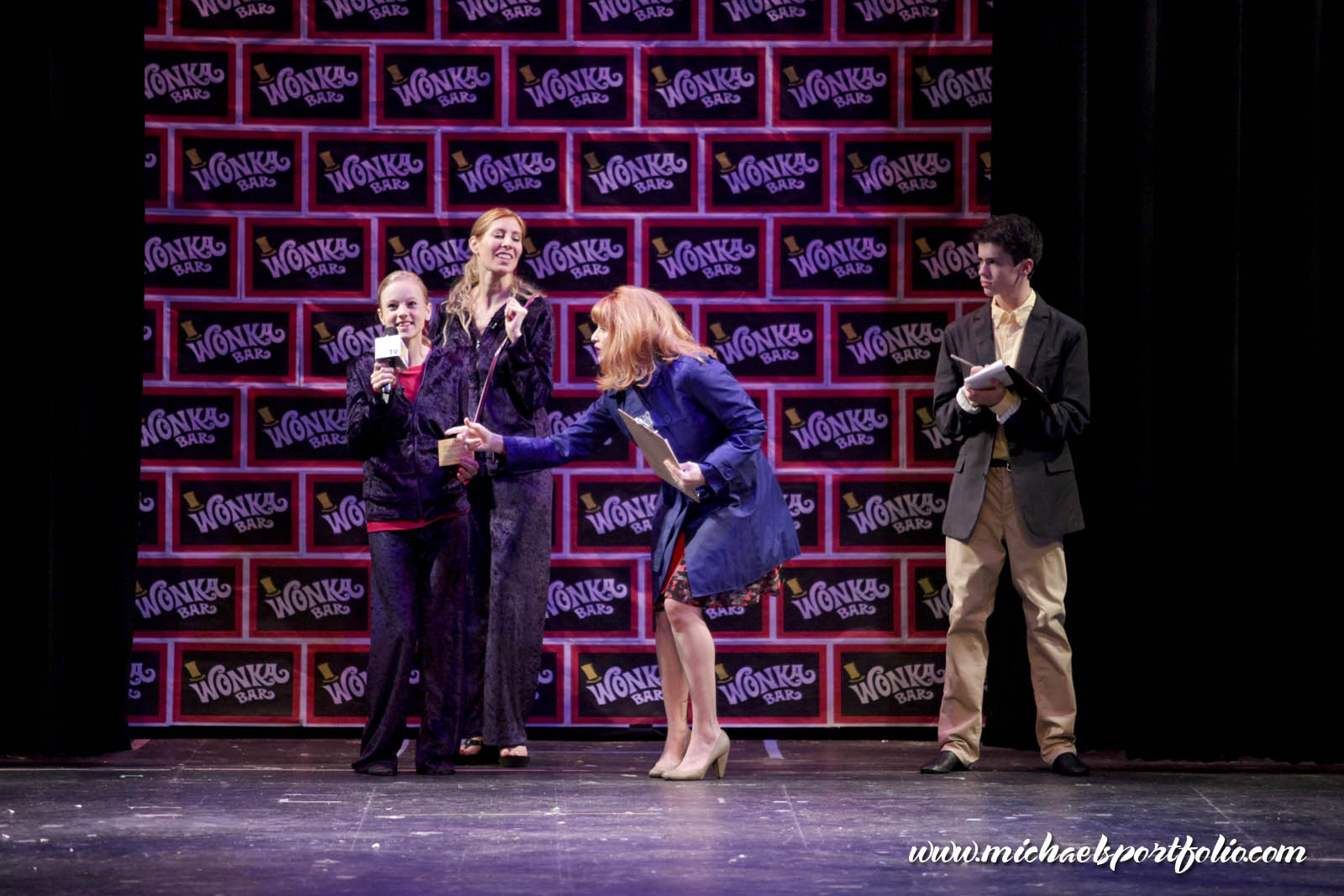 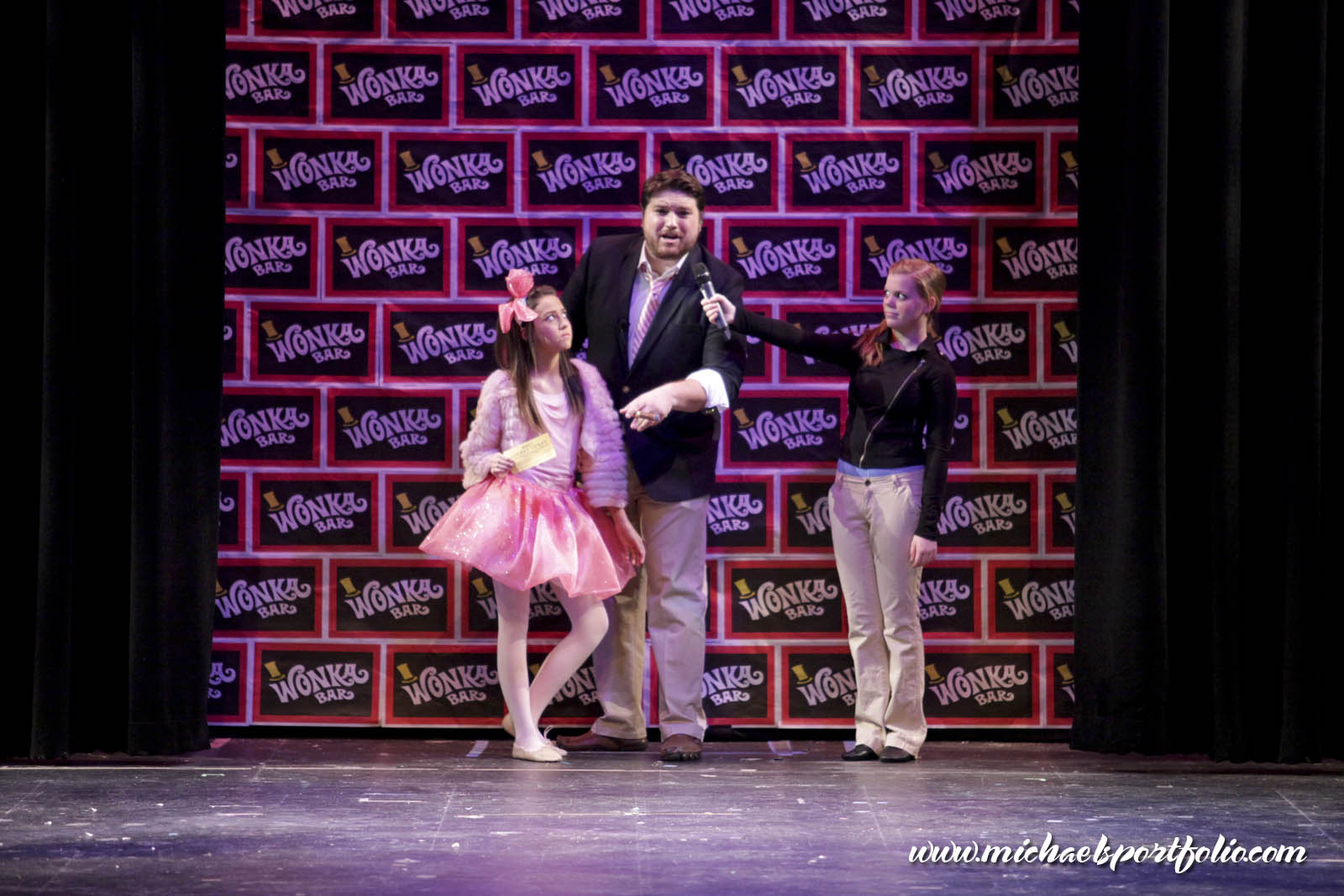 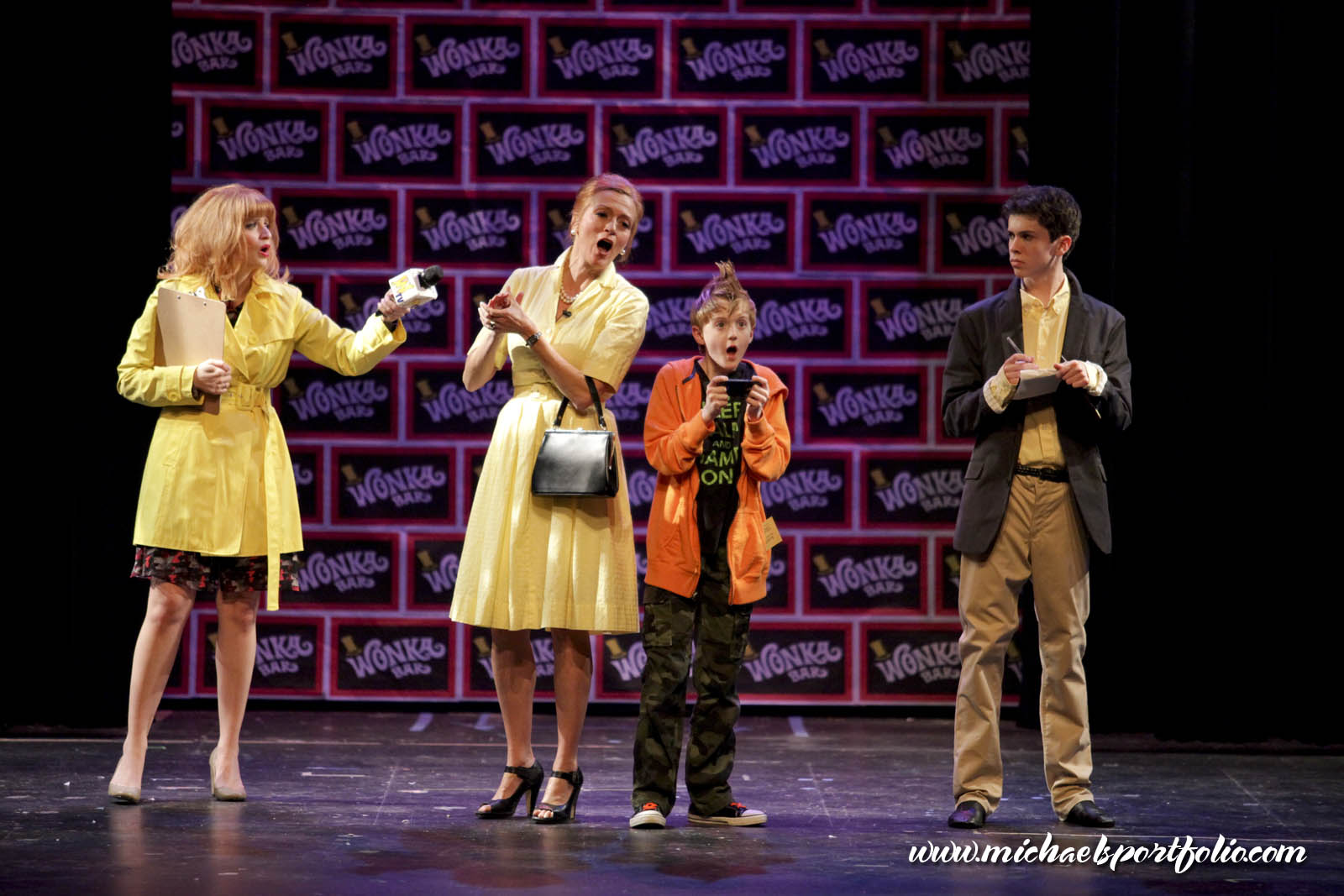 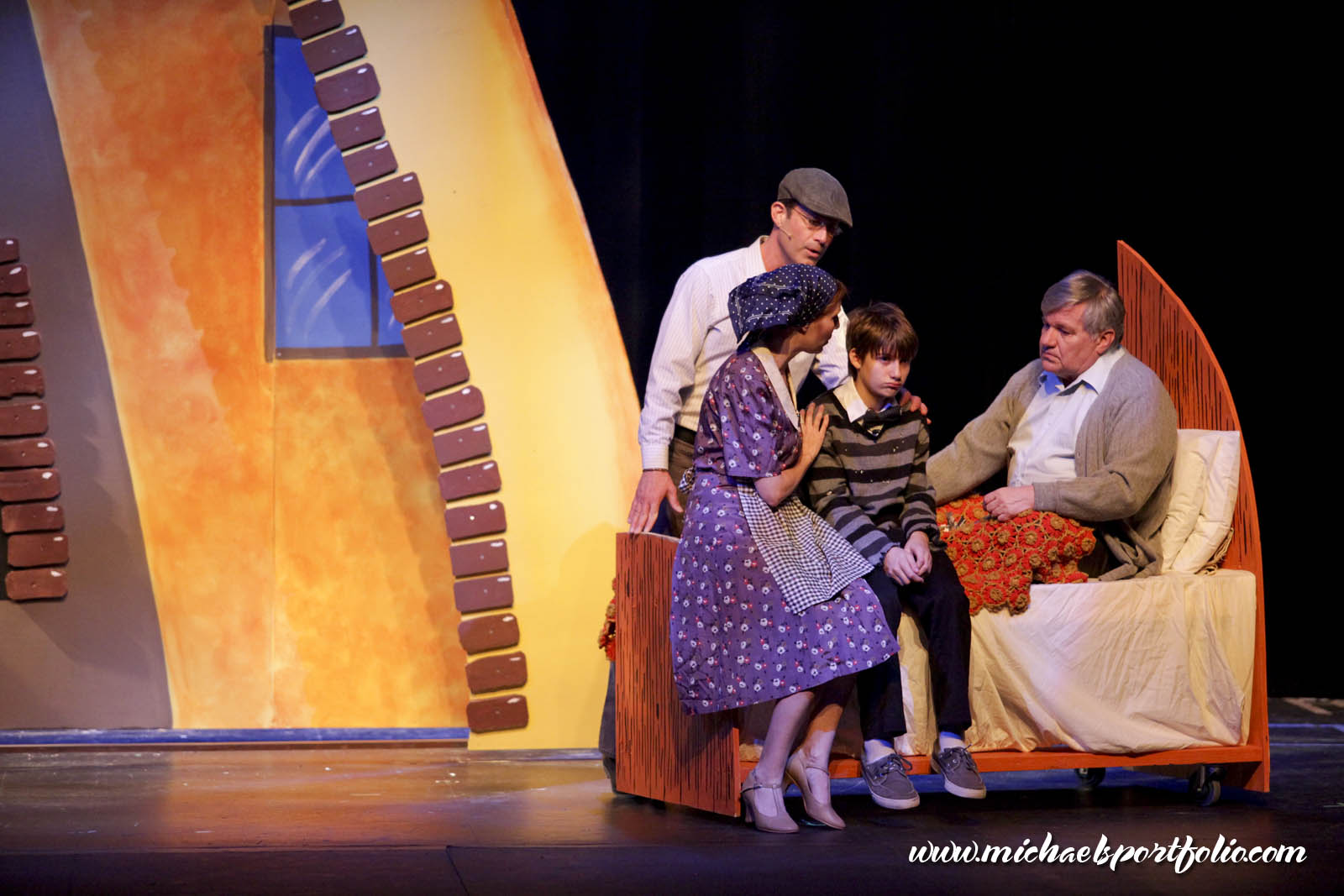 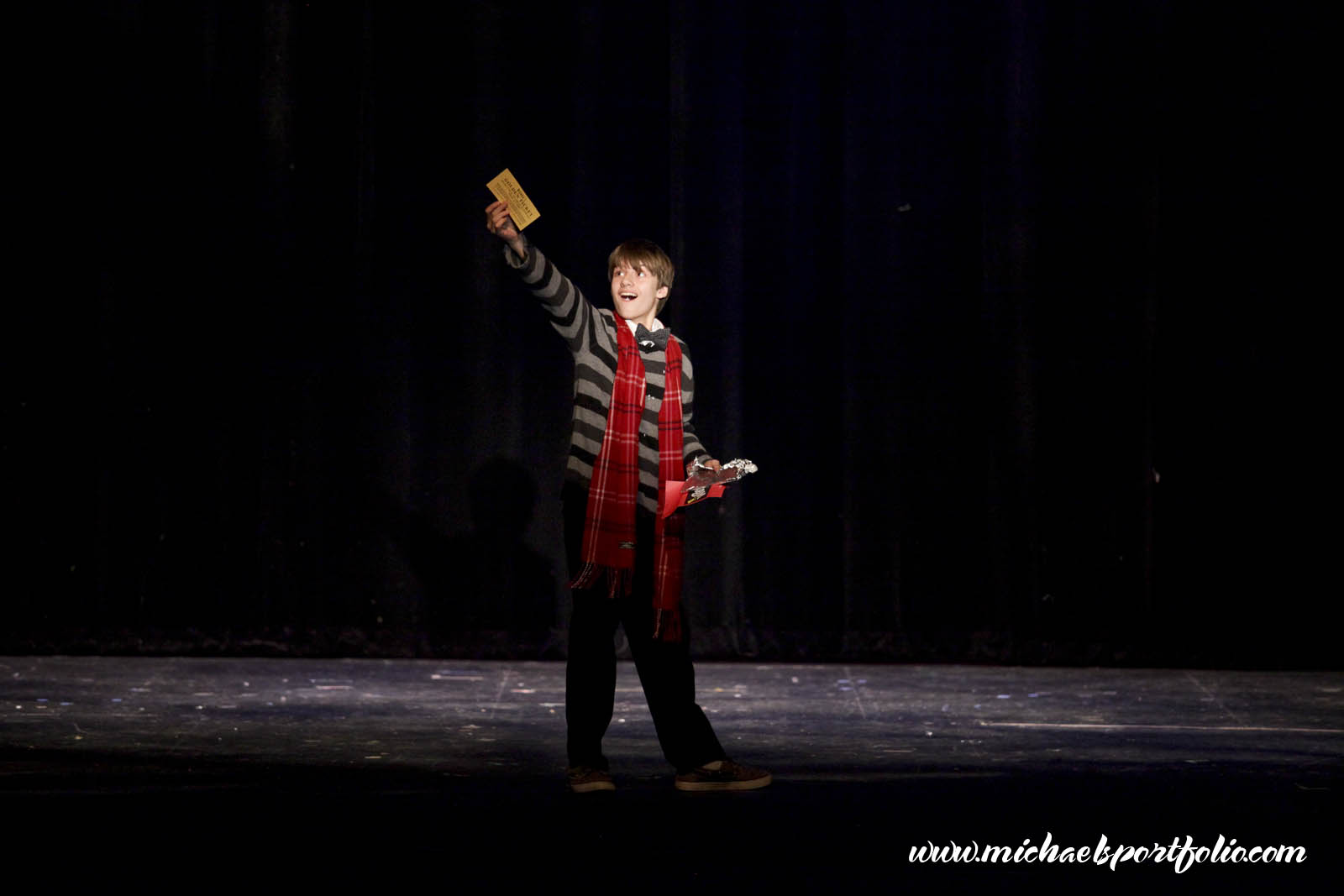 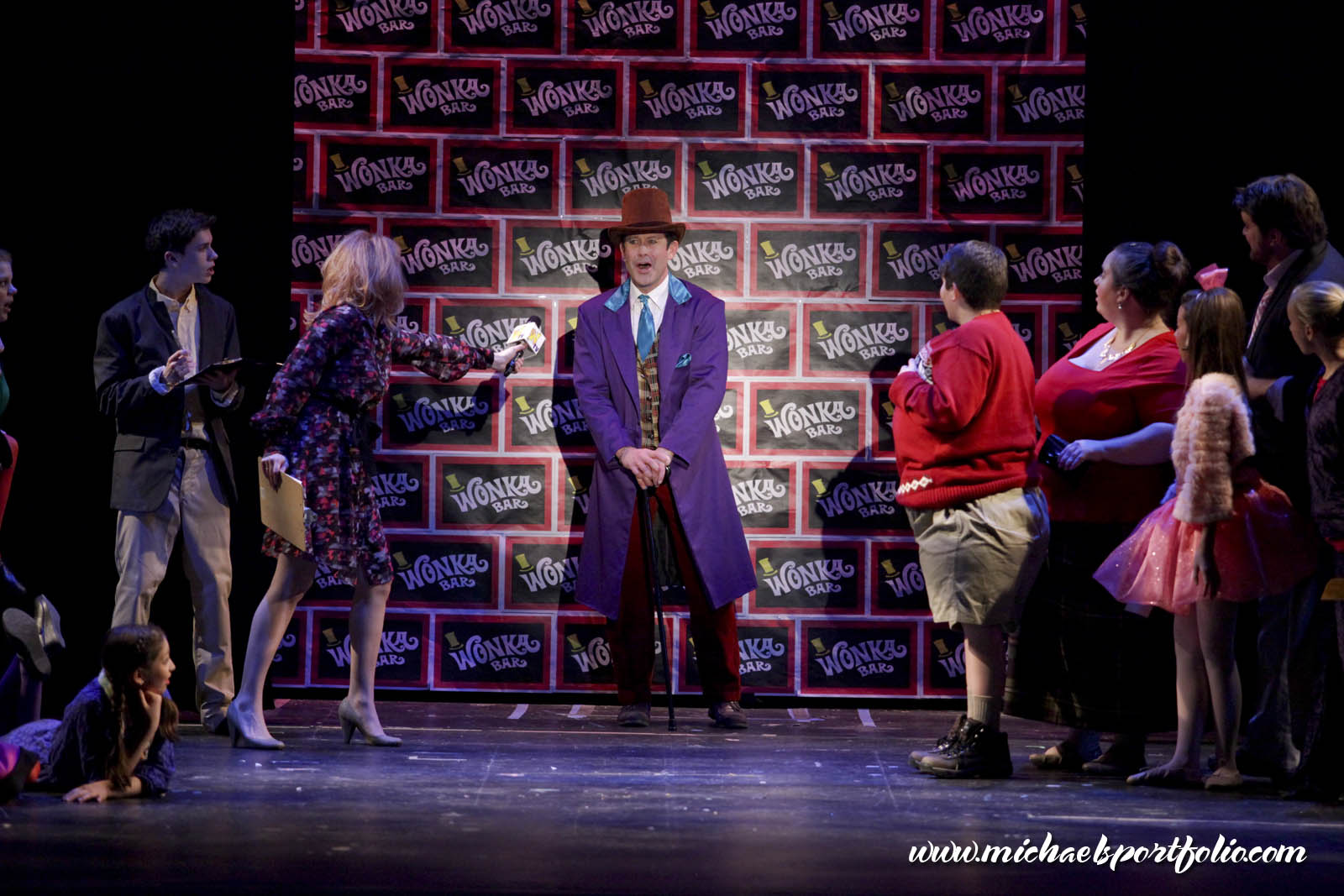 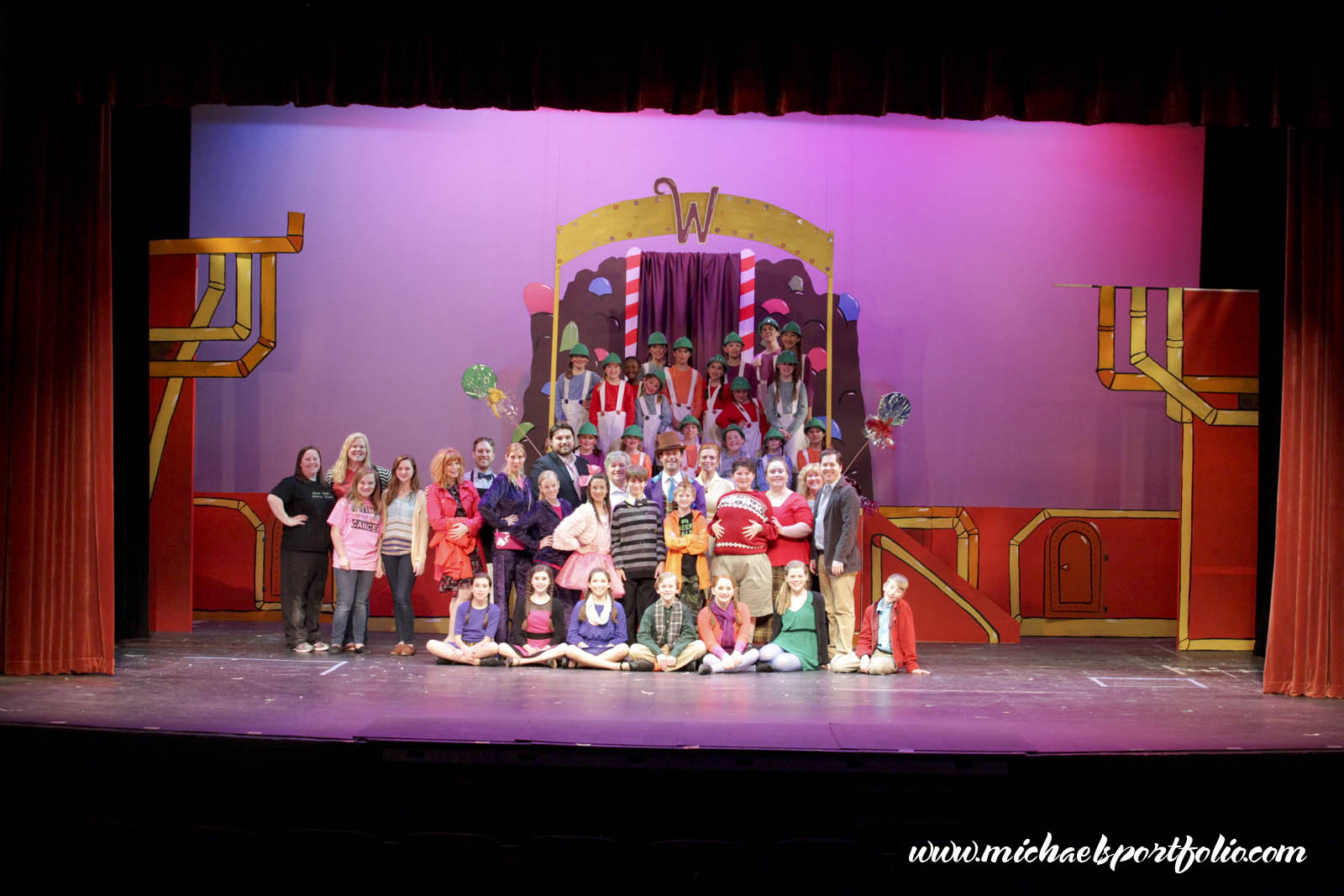 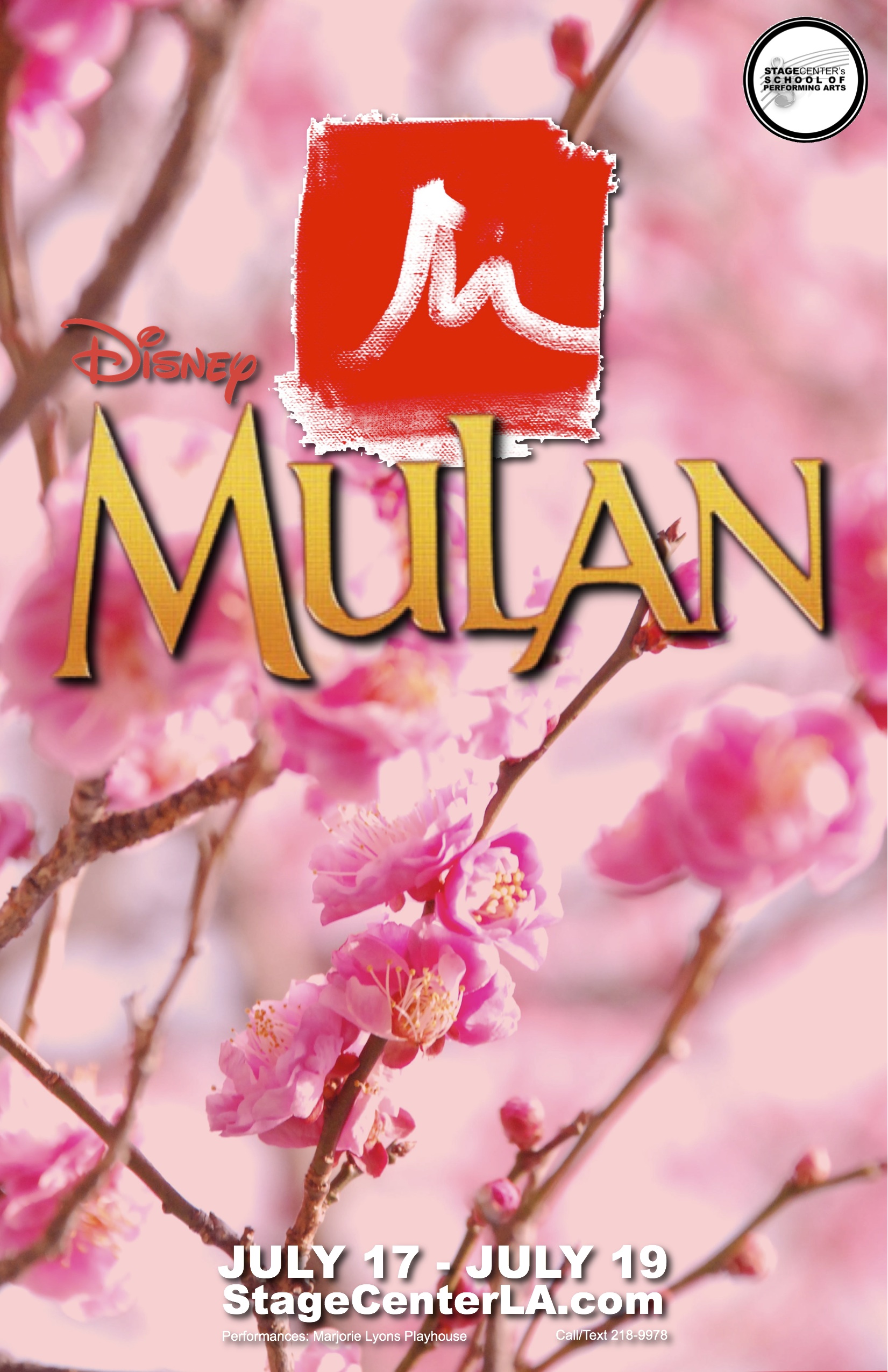 Travel back to the legendary, story-telling days of ancient China with this action-packed stage adaptation of the beloved Disney film. The Huns have invaded, and it is up to the misfit Mulan and her mischievous sidekick Mushu to save the Emperor! Disney’s Mulan, Jr. is a heartwarming celebration of culture, honor and a fighting spirit. The score includes favorites like “Reflection,” “Honor to Us All” and “I’ll Make a Man Out of You” as well as new songs that will get you up on your feet! 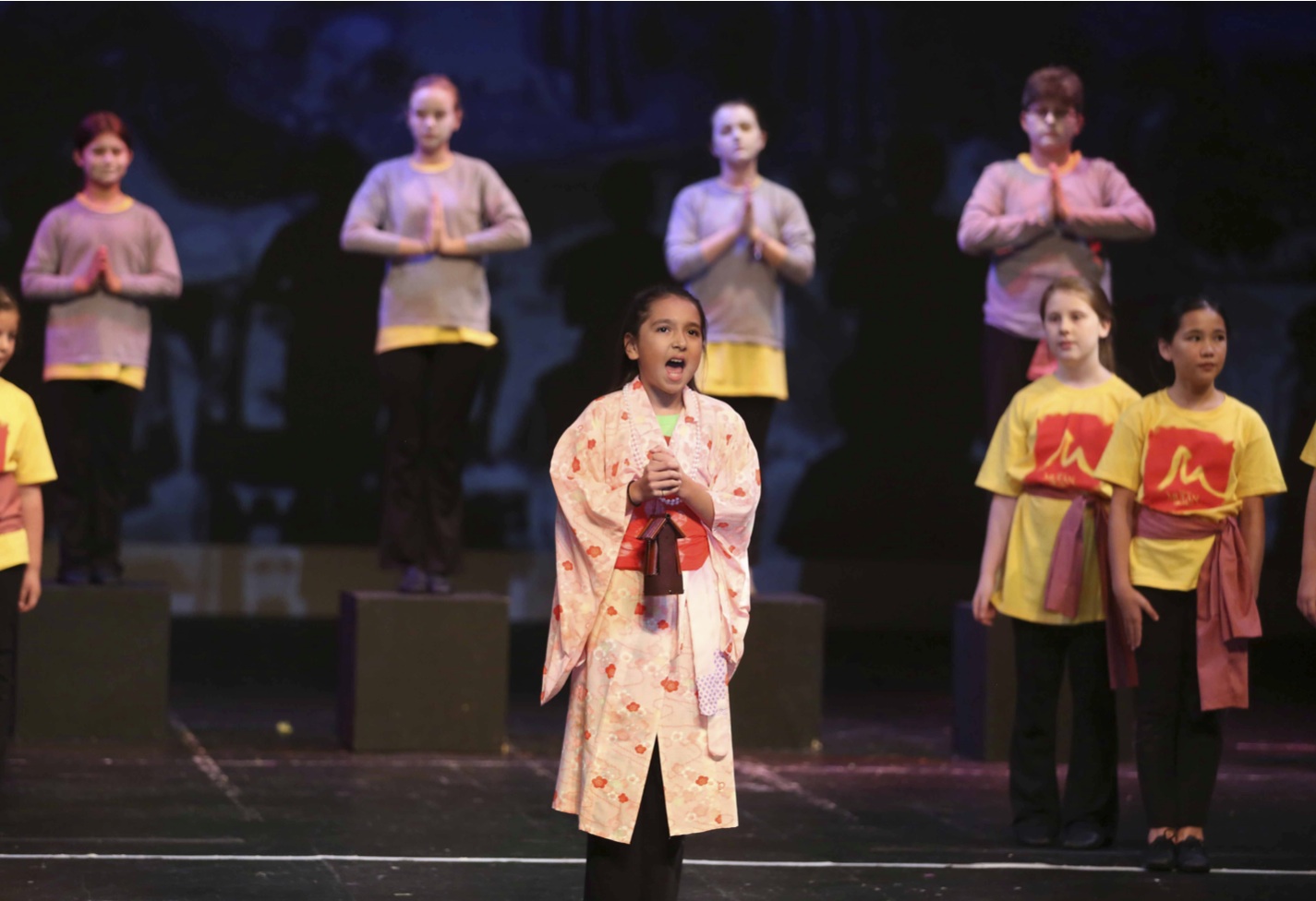 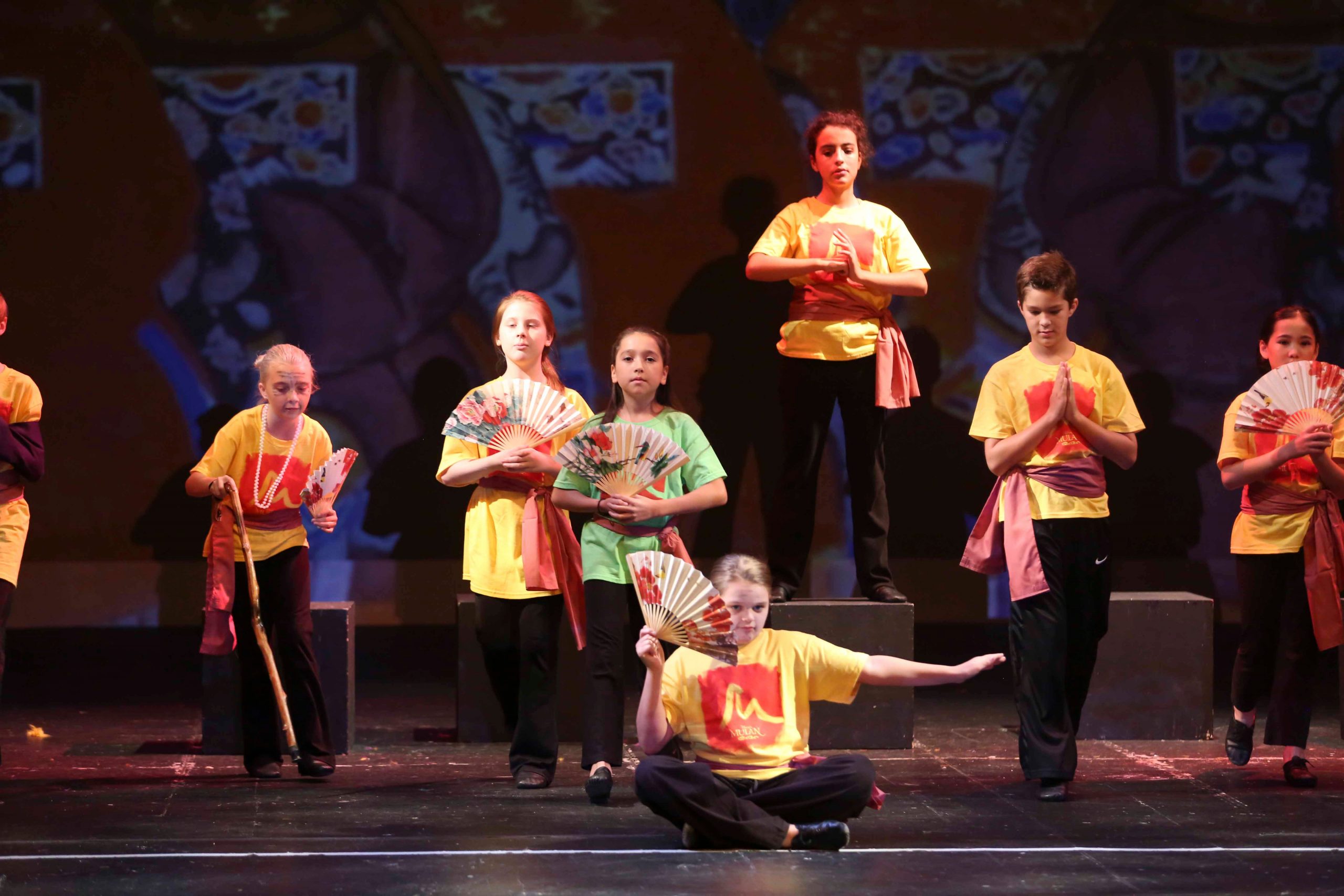 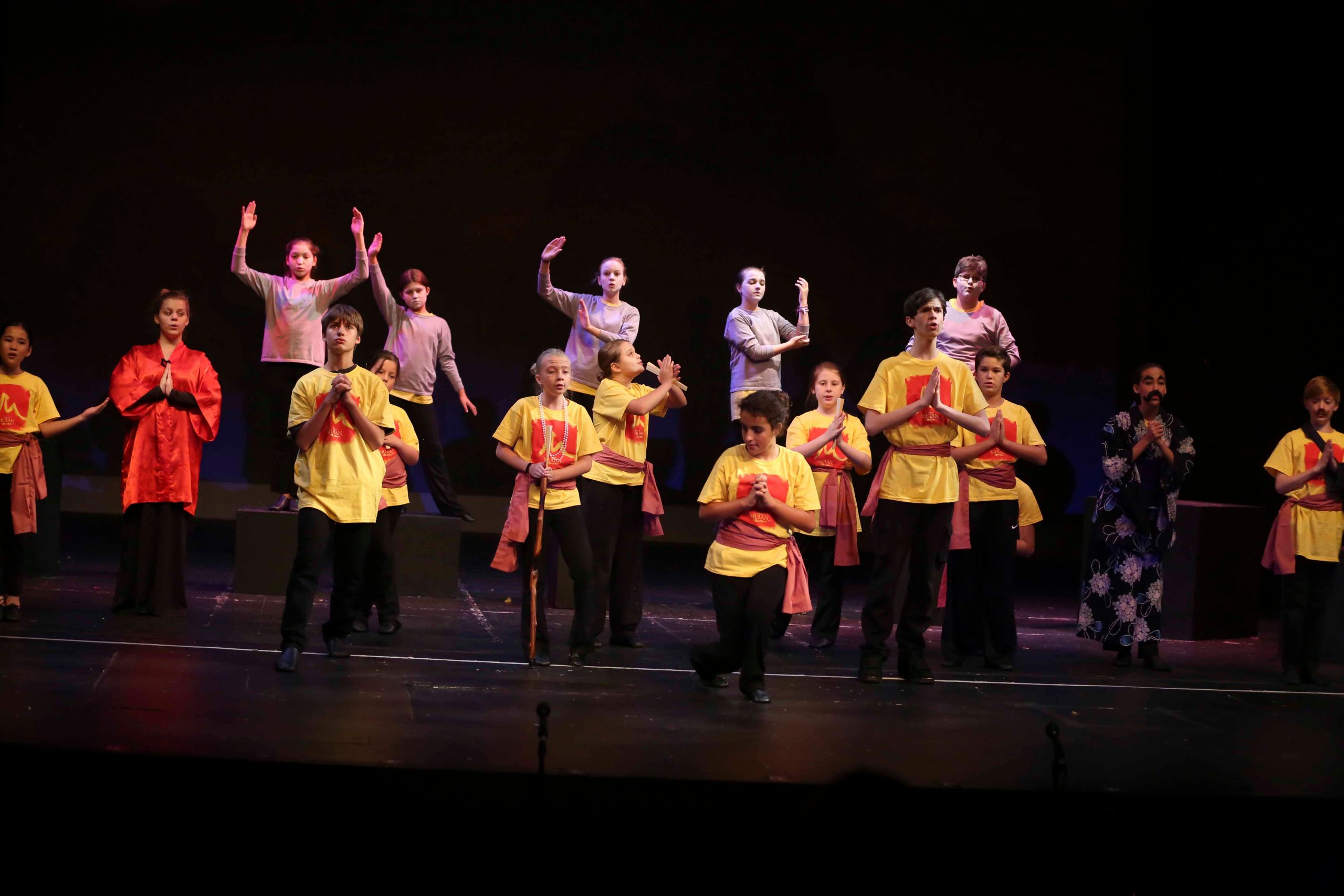 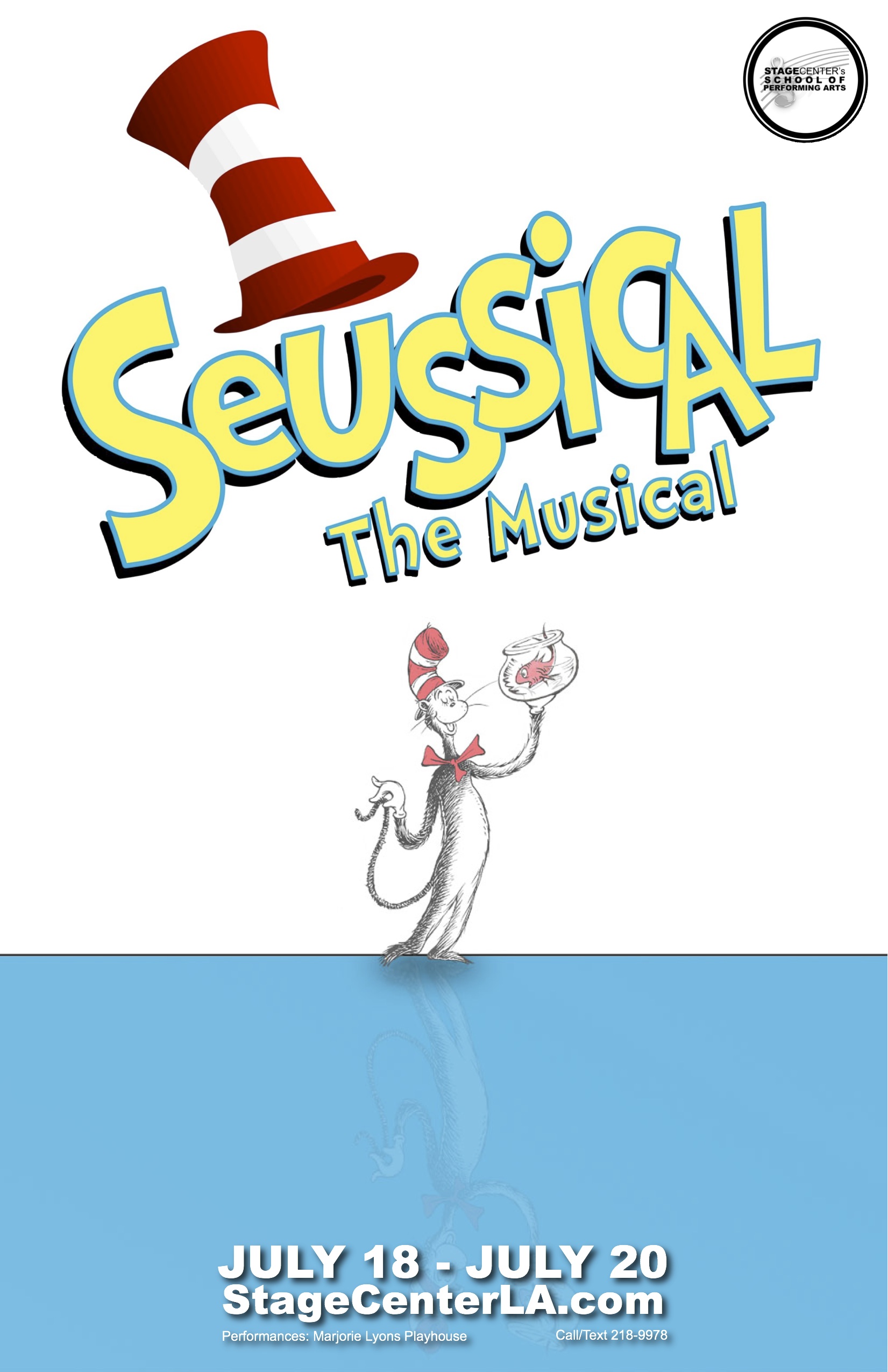 Horton the Elephant, the Cat in the Hat, and all of your favorite Dr. Seuss characters spring to life onstage in a fantastical musical extravaganza from the Tony-winning writers of RAGTIME. Ultimately, the powers of friendship, loyalty, family, and community are challenged and emerge triumphant because, after all, “anything’s possible!” 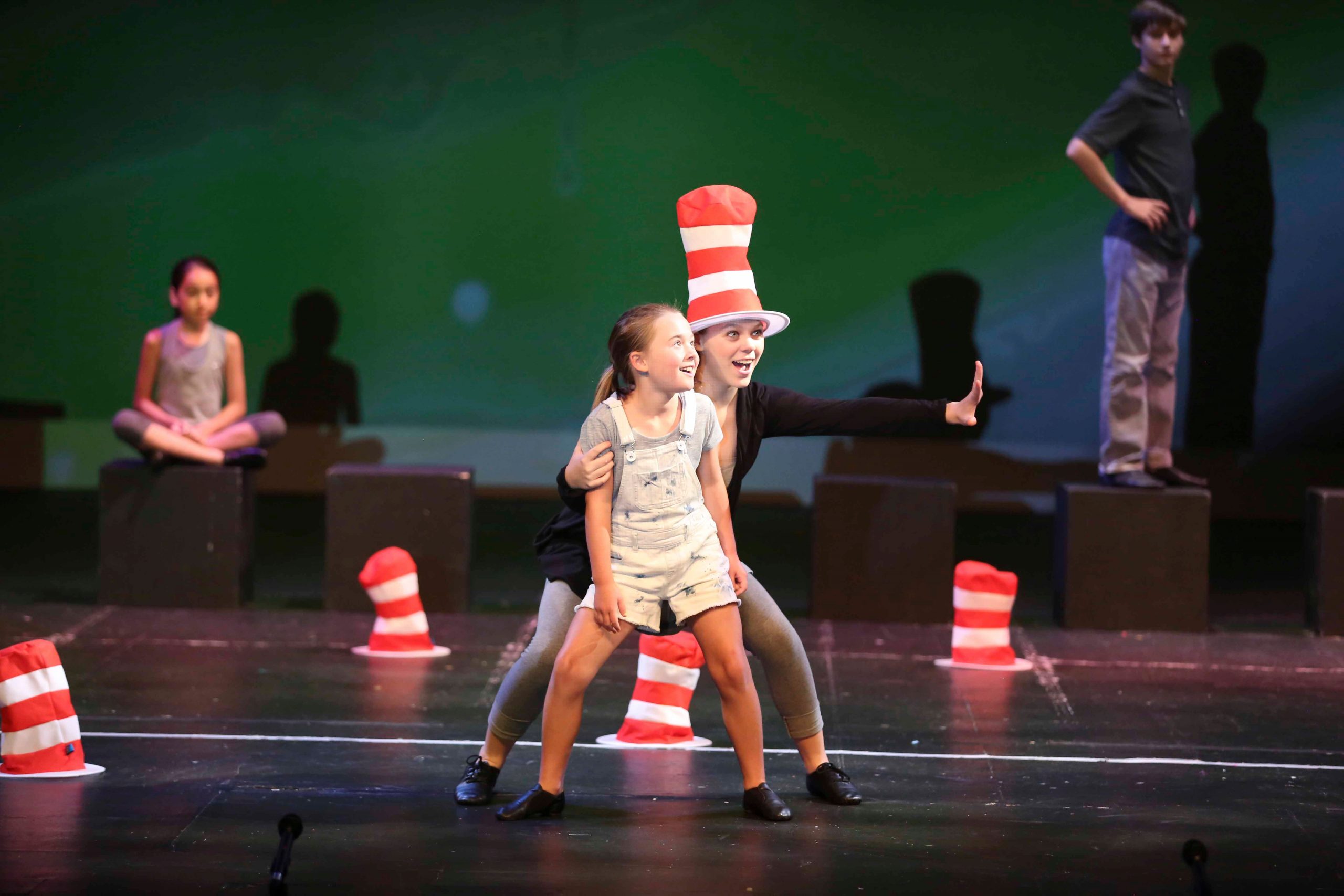 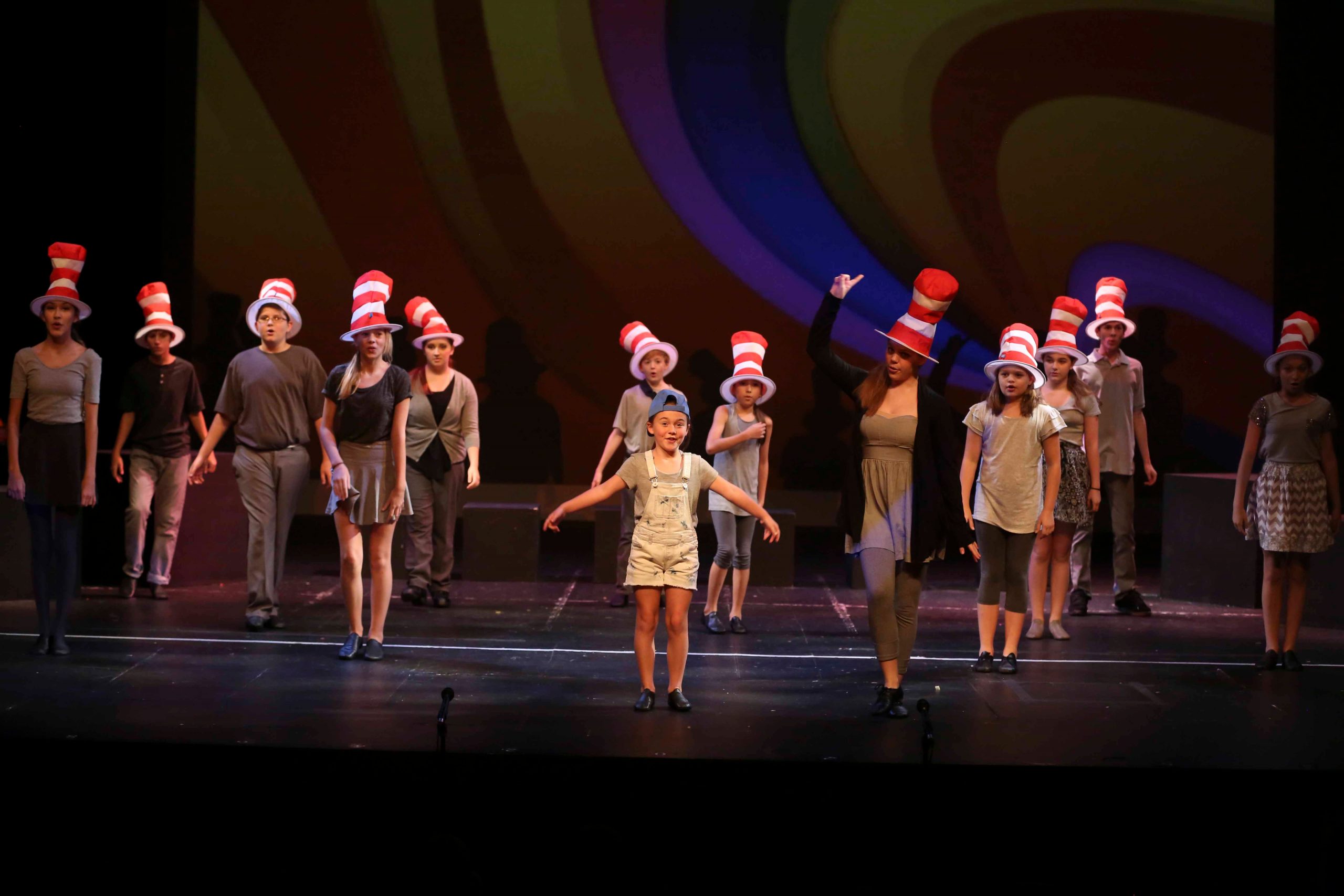 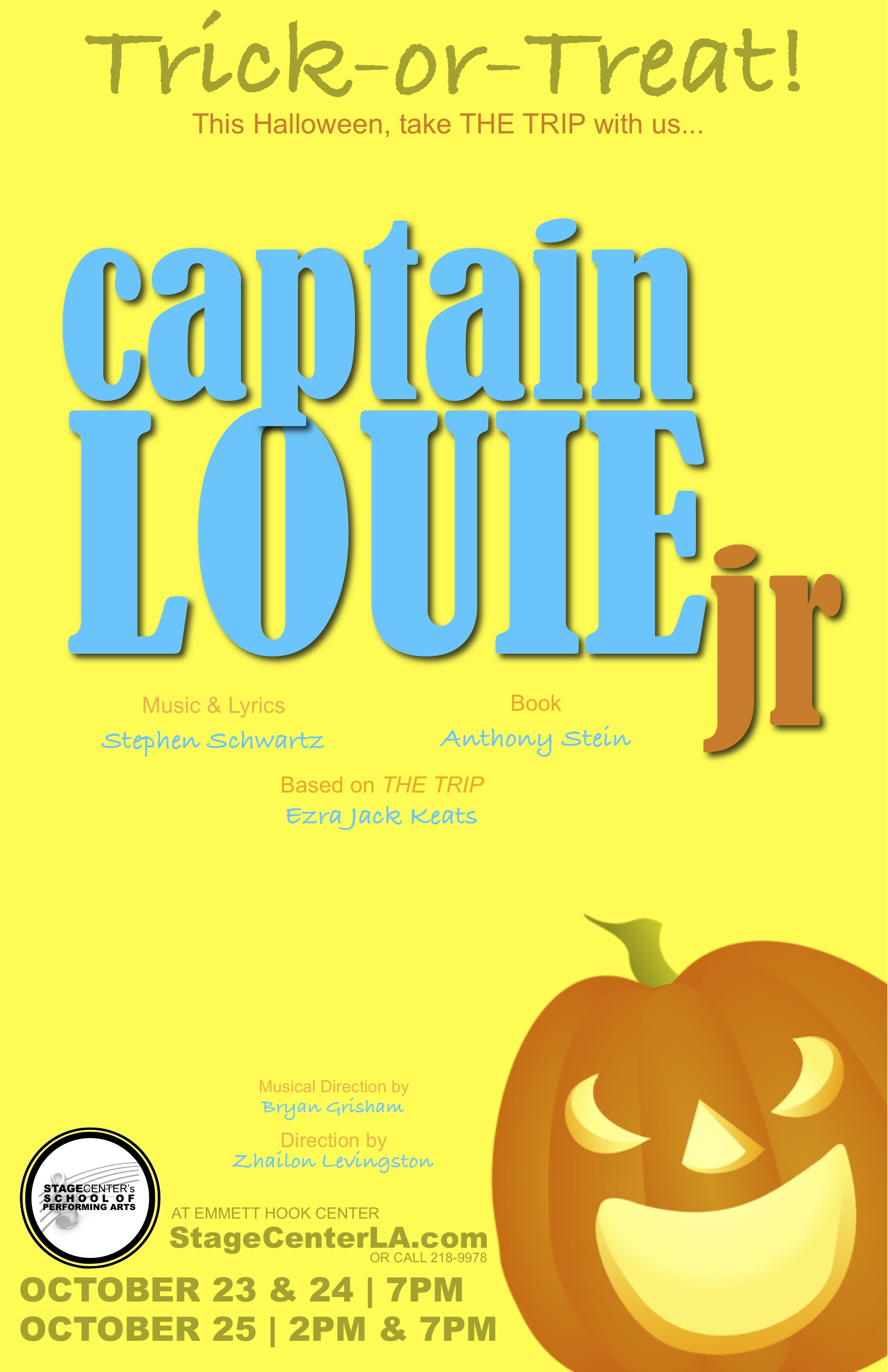 Captain Louie spins a tale of Young Louie, the new kid in town who feels lonely and without friends in his new neighborhood. Looking for something to cheer himself up on Halloween Night, Louie returns to his old neighborhood friends in an imaginary journey on the wings of his favorite toy, his little red plane. The story is full of tricks and treats, as well as the incomparable music and lyrics of Stephen Schwartz (Wicked, Godspell, Pippin). Most of all, Captian Louie is about friendship — the ability to make new friends and the importance of old ones. . 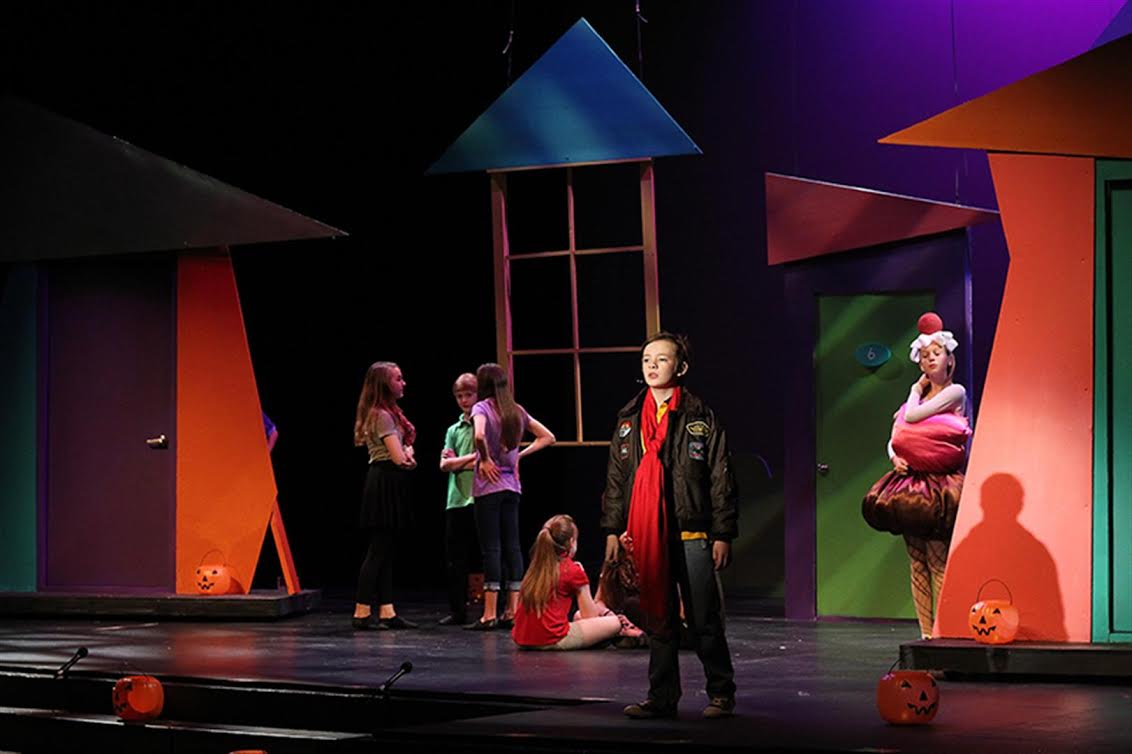 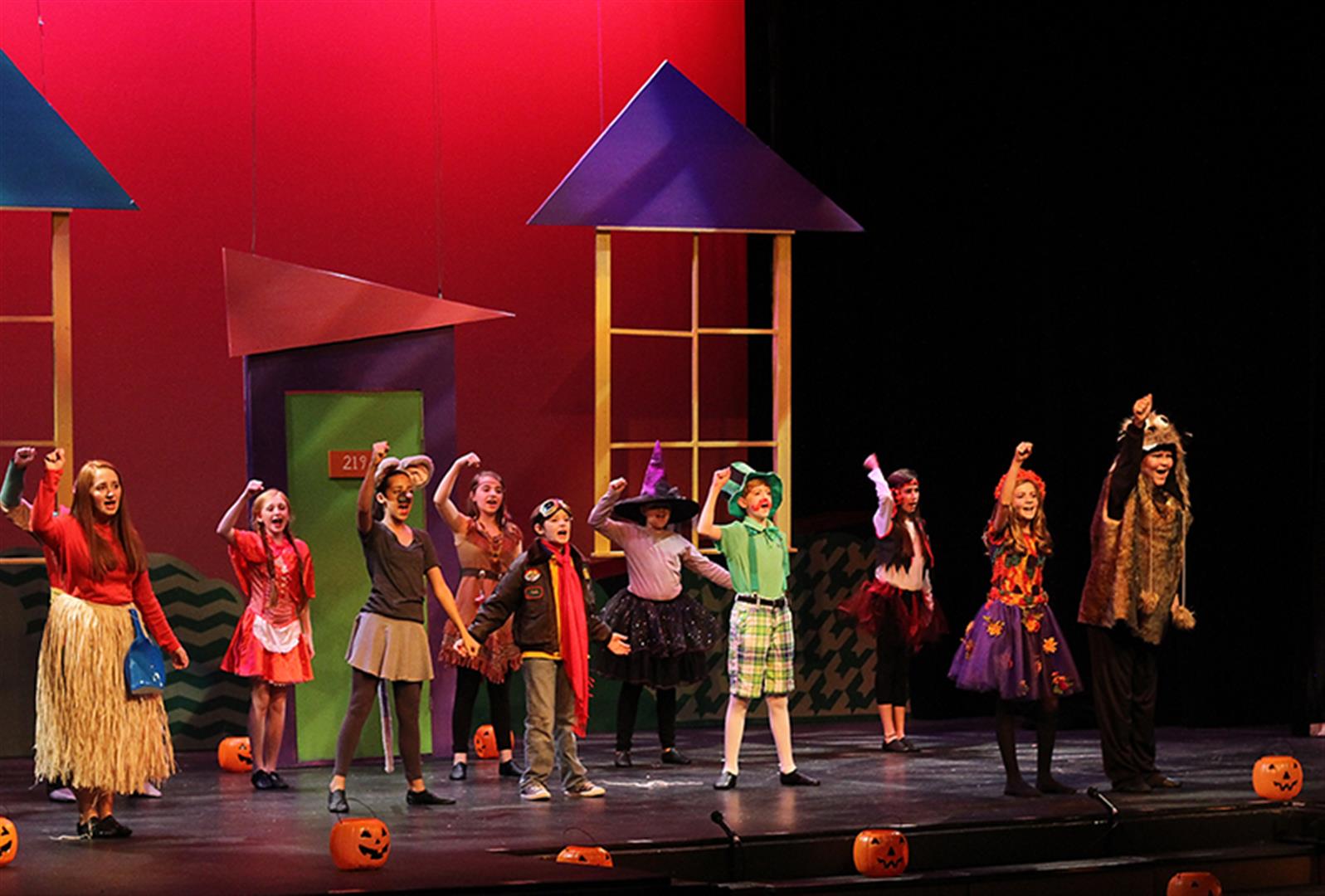