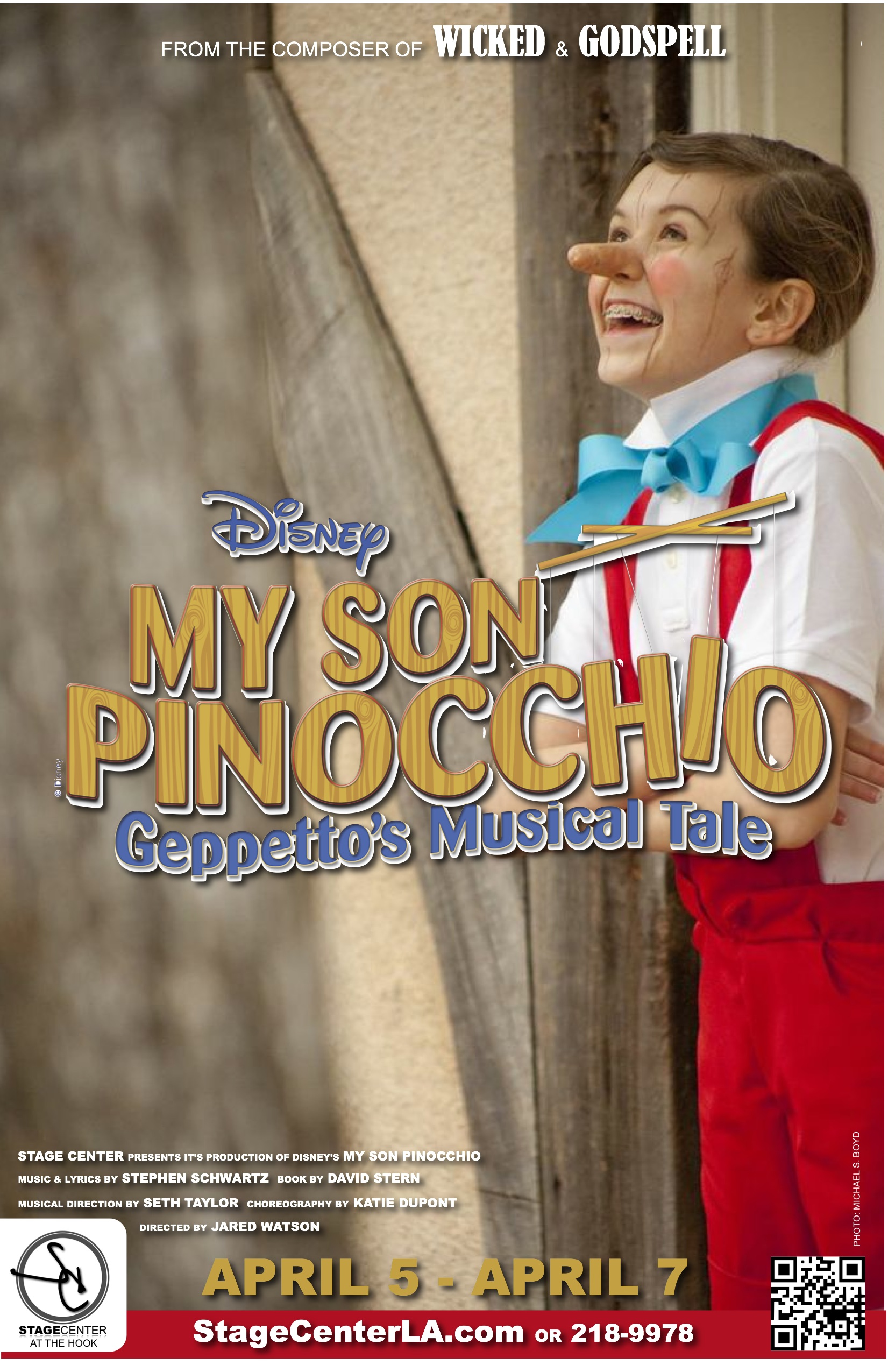 ABOUT MY SON PINOCCHIO

The classic tale of an aging toymaker and his puppet, Pinocchio, takes on timely issues in this family-friendly mix of heartwarming fairytale and action-packed adventure from Grammy and Oscar Award-winning, master melodist Stephen Schwartz, who adds a compelling score of original songs to the beloved classics “When You Wish Upon a Star” and “I’ve Got No Strings.”  Join the Blue Fairy, Stromboli and a lively cast of characters as Geppetto journeys beyond the Toy Shop to discover what makes the “perfect child,” and the “perfect father.” 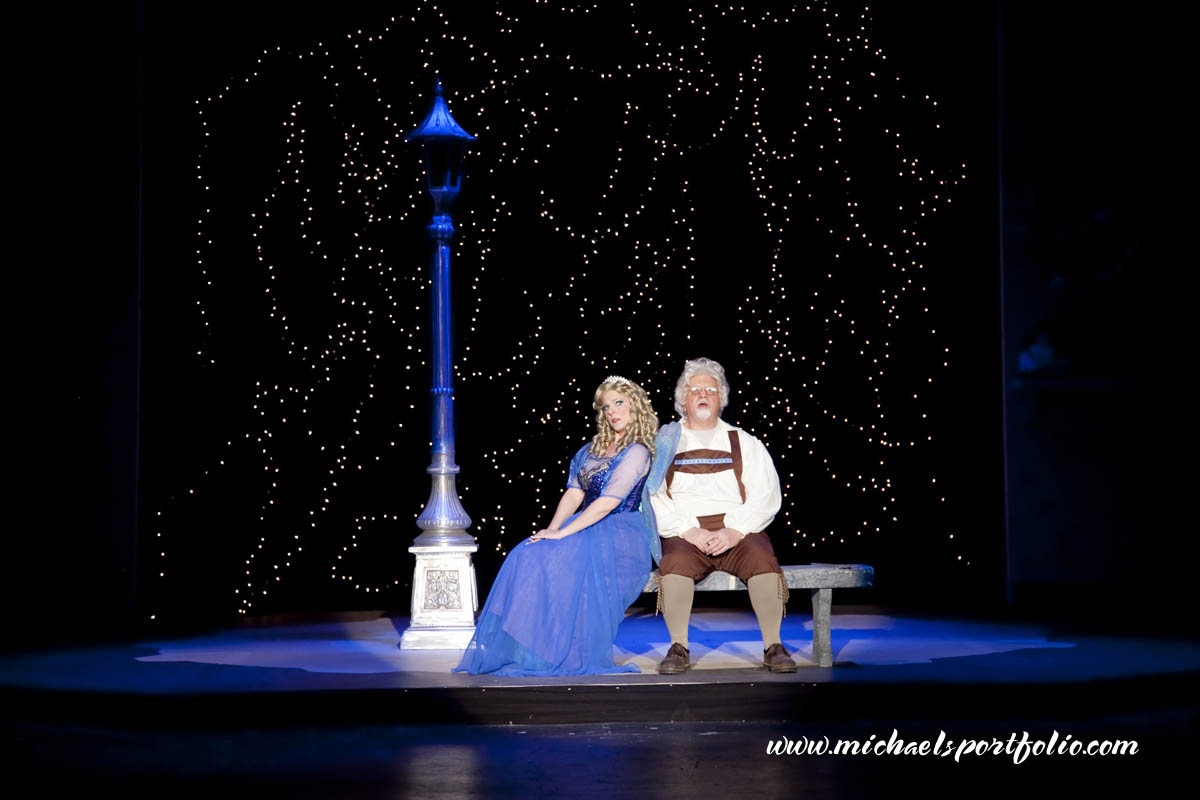 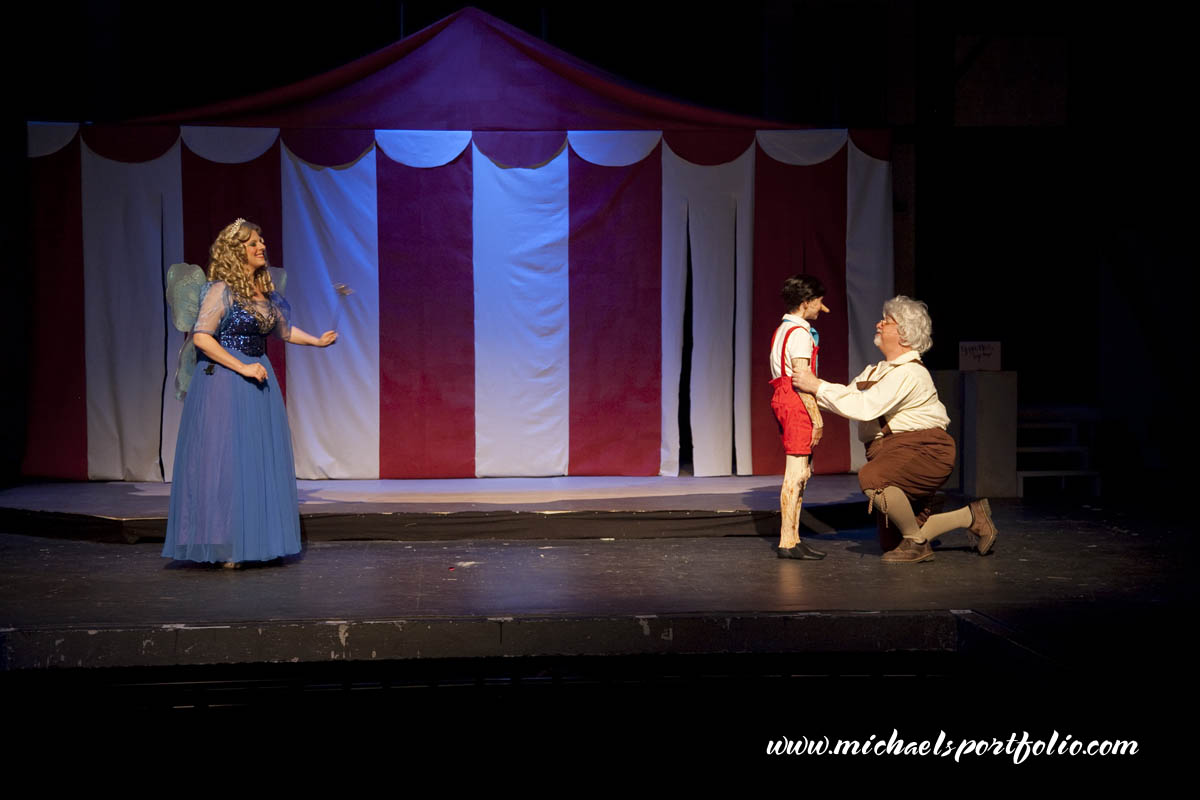 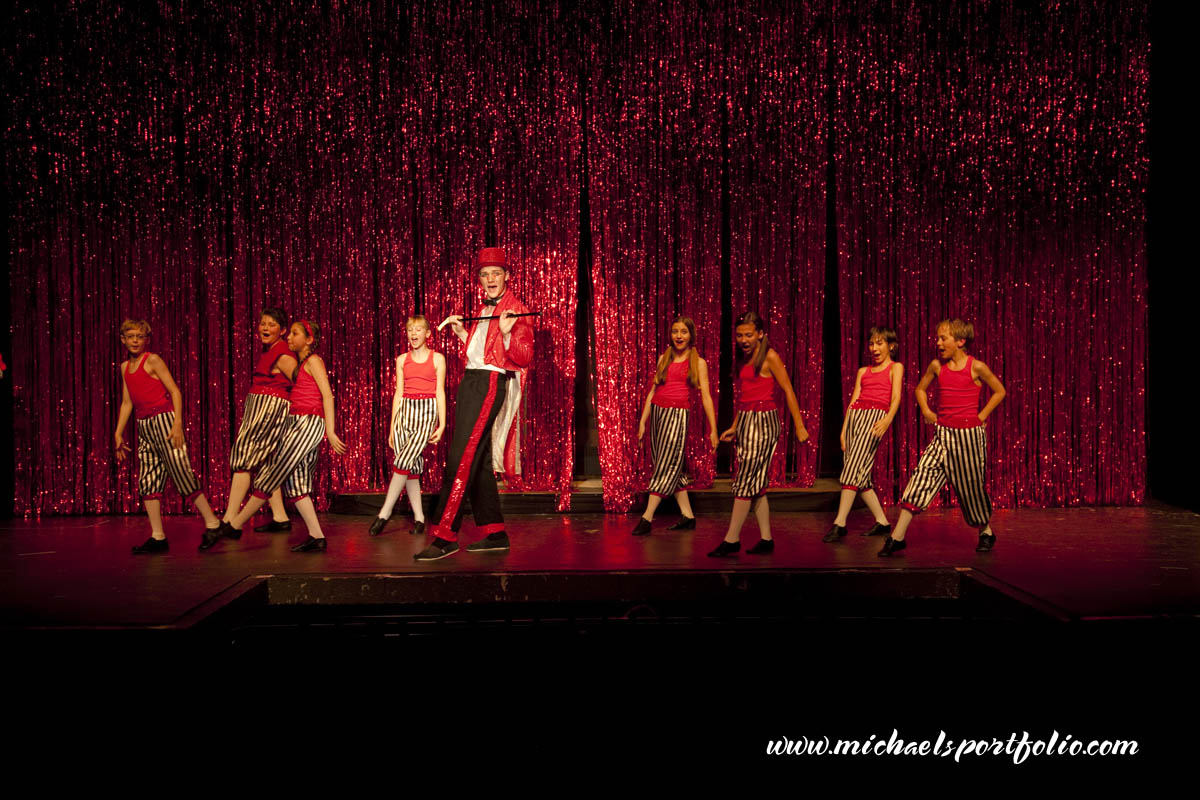 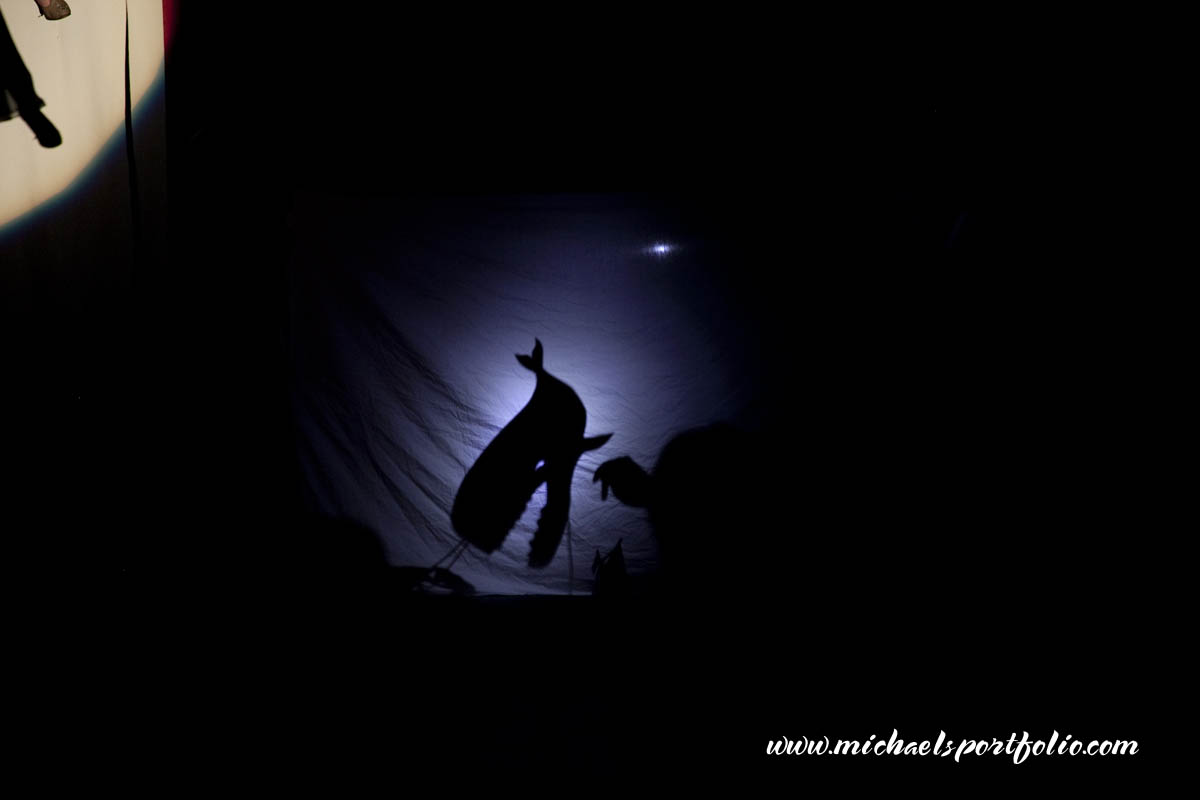 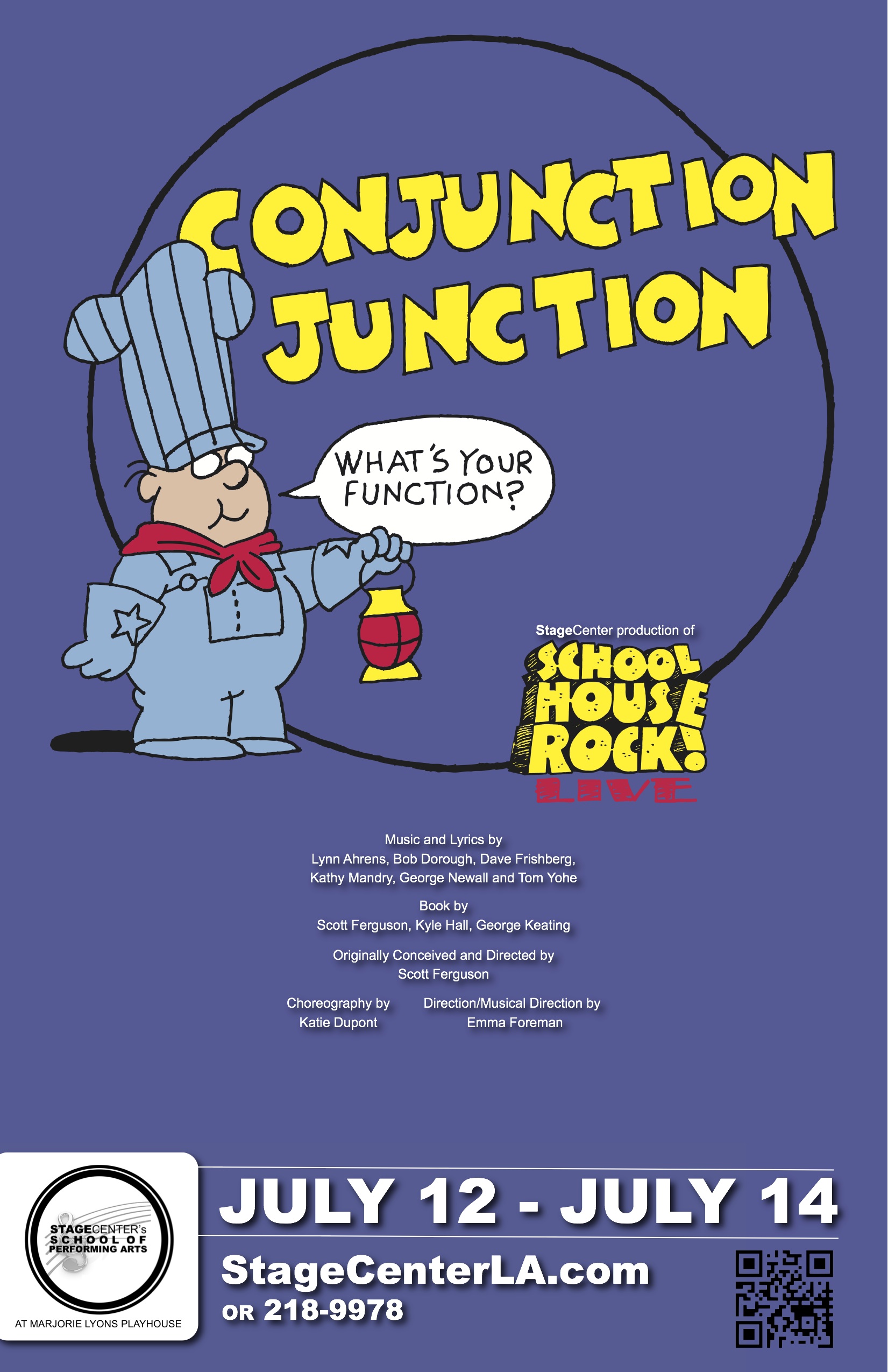 Tom, a nerve-wracked school teacher nervous about his first day of teaching, tries to relax by watching TV when various characters representing facets of his personality emerge from the set and show him how to win his students over with imagination and music, through such beloved Schoolhouse Rock songs as “Just A Bill,” “Lolly, Lolly, Lolly” and “Conjunction Junction.” Children just discovering the TV series to “Generation X-ers” seeking a taste of nostalgia will delight in this sure-fire entertainment that’s simply good, clean – and educational – fun. 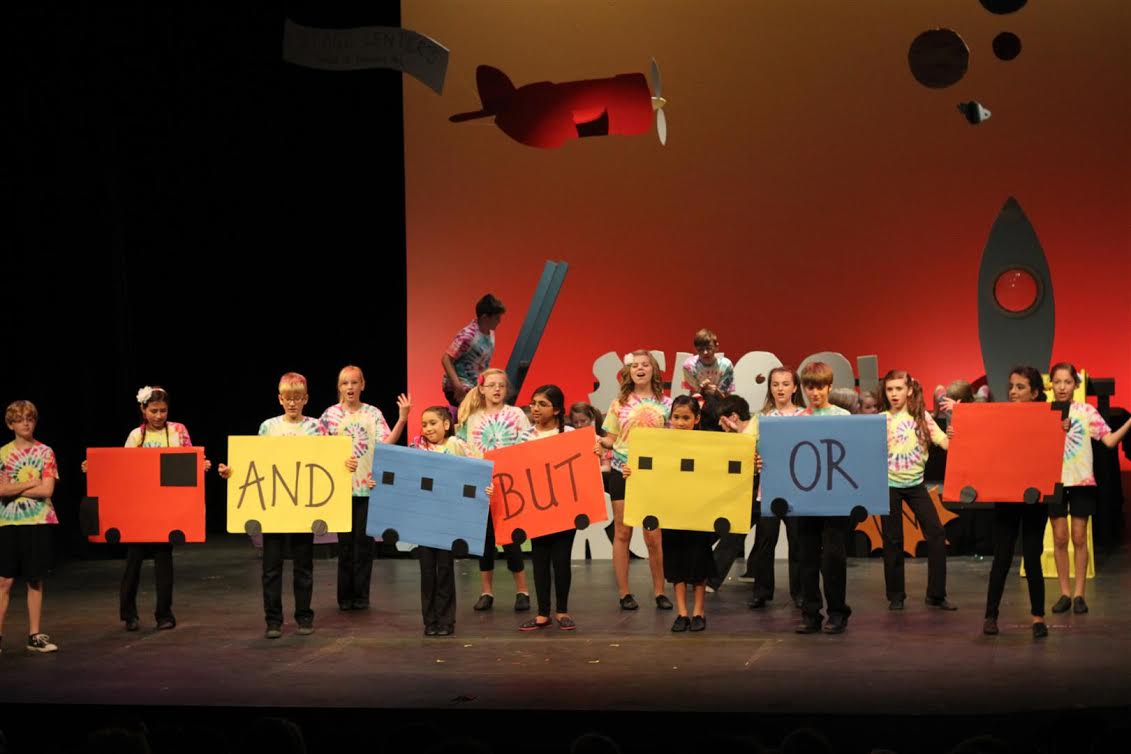 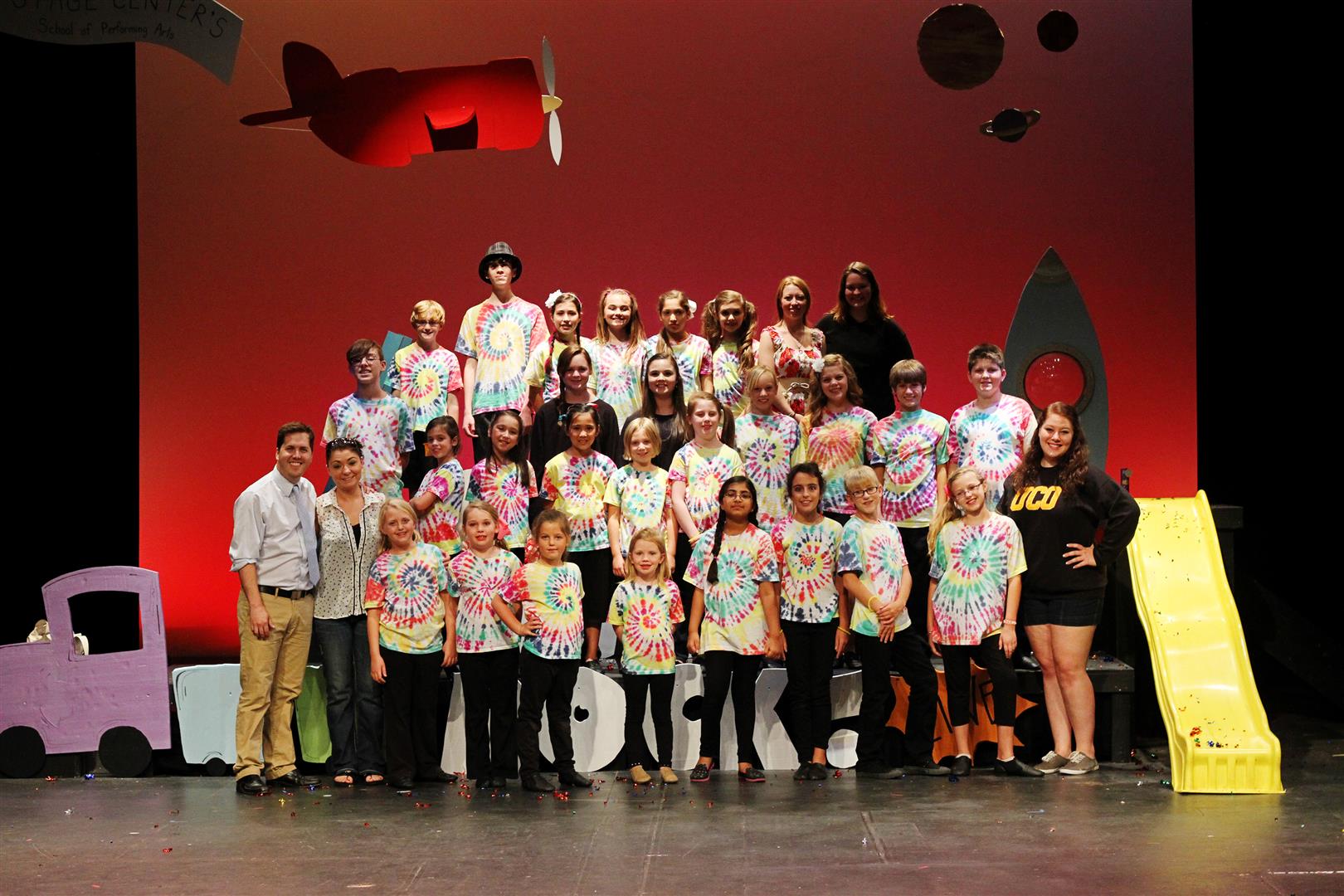 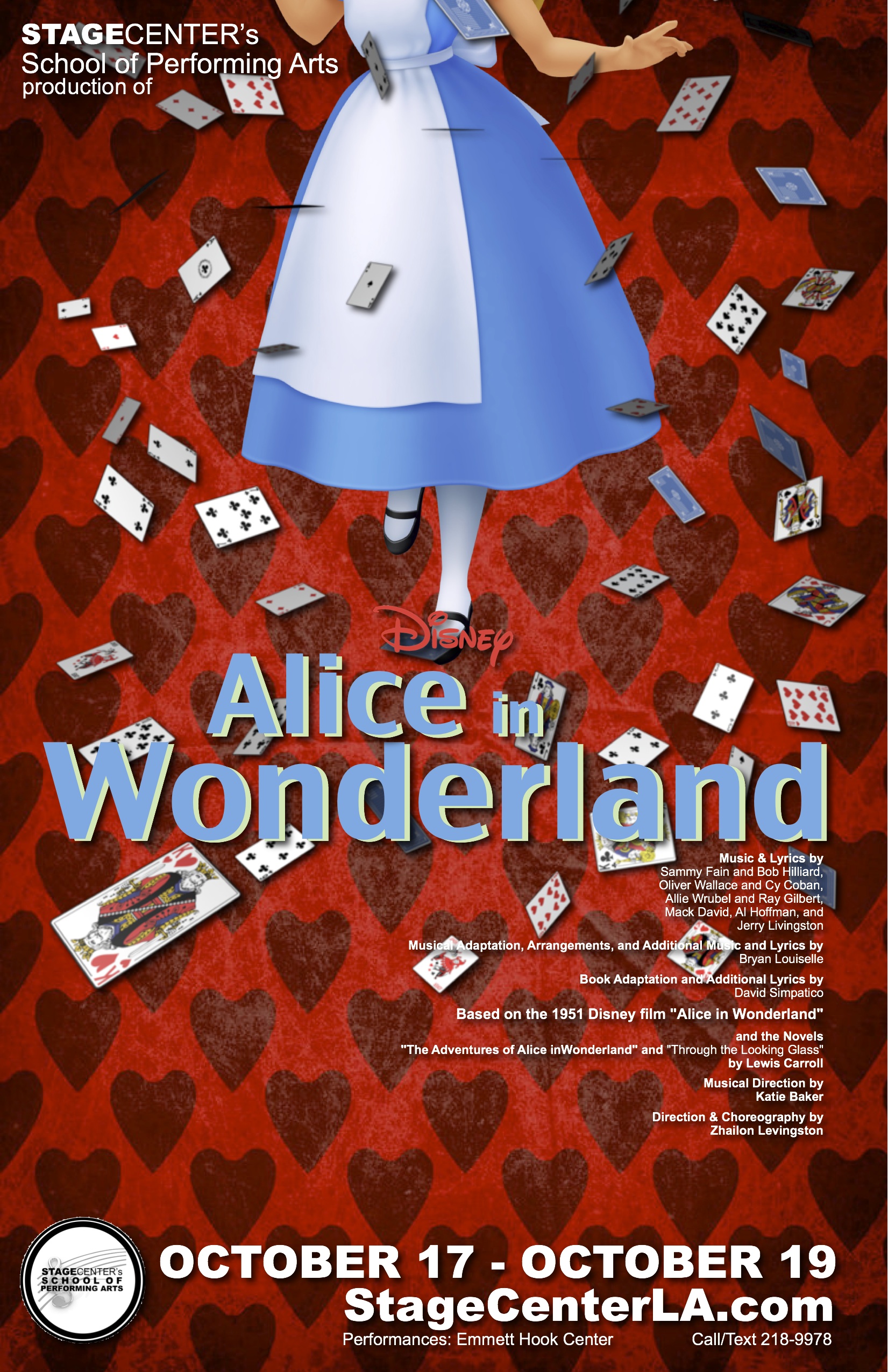 ABOUT Disney’s ALICE IN WONDERLAND

Join Alice’s madcap adventures in Wonderland as she chases the White Rabbit, races the Dodo Bird, gets tied up with the Tweedles, raps with a bubble-blowing Caterpillar, and beats the Queen of Hearts at her own game! This fast-paced stage adaptation features updated dialogue and new arrangements of such classic Disney songs as “I’m Late,” “The Un-birthday Song” and “Zip-A-Dee-Doo-Dah.” 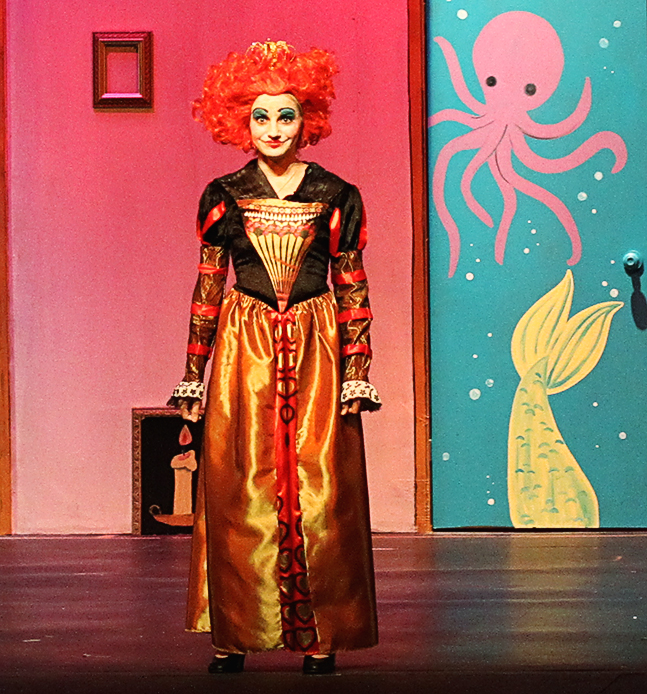 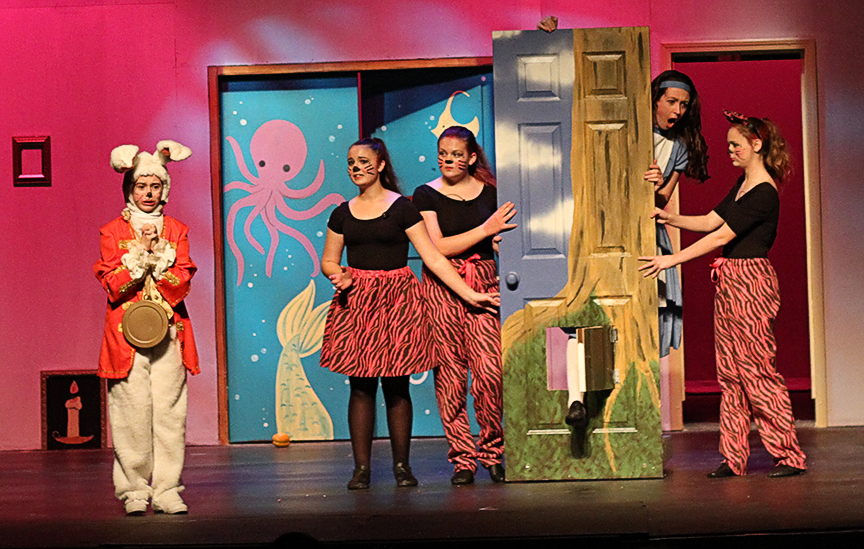 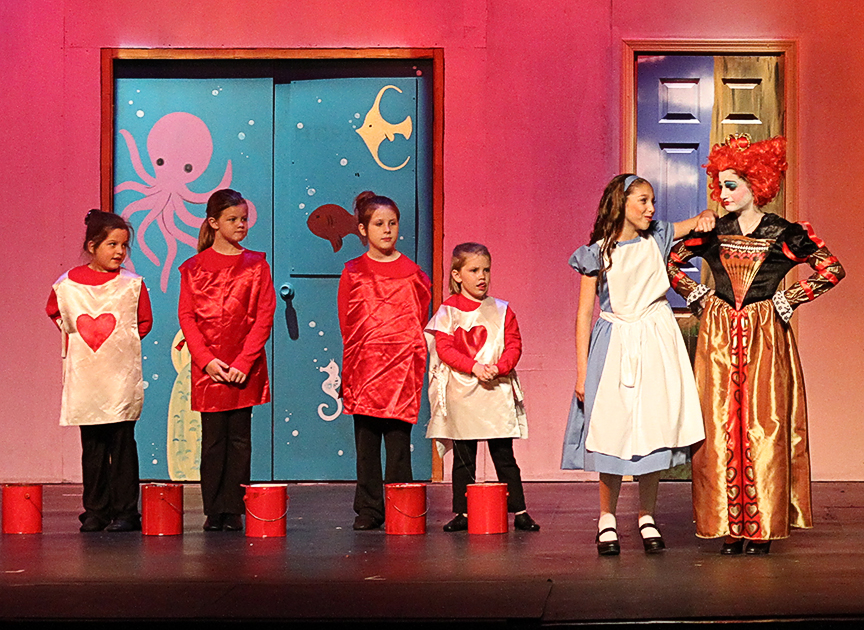 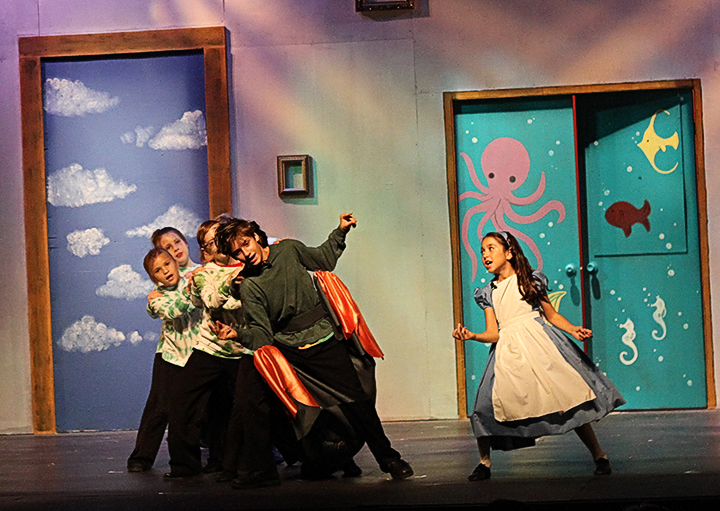 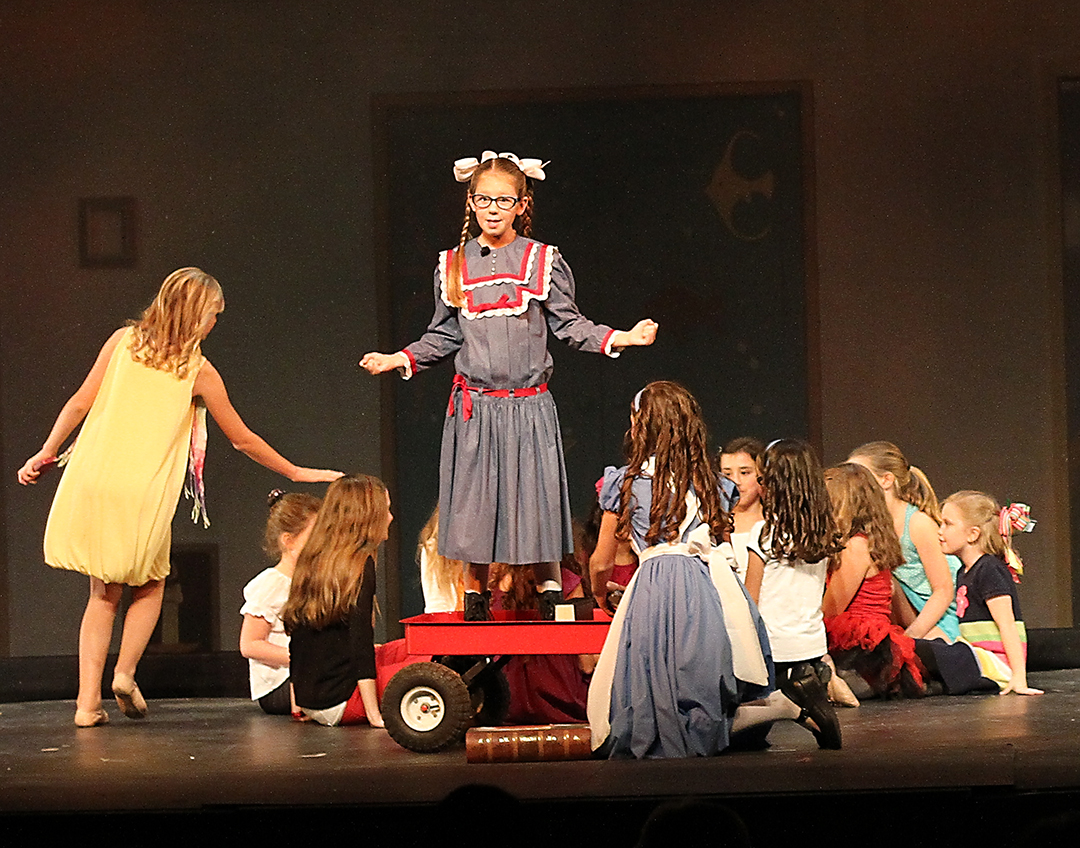 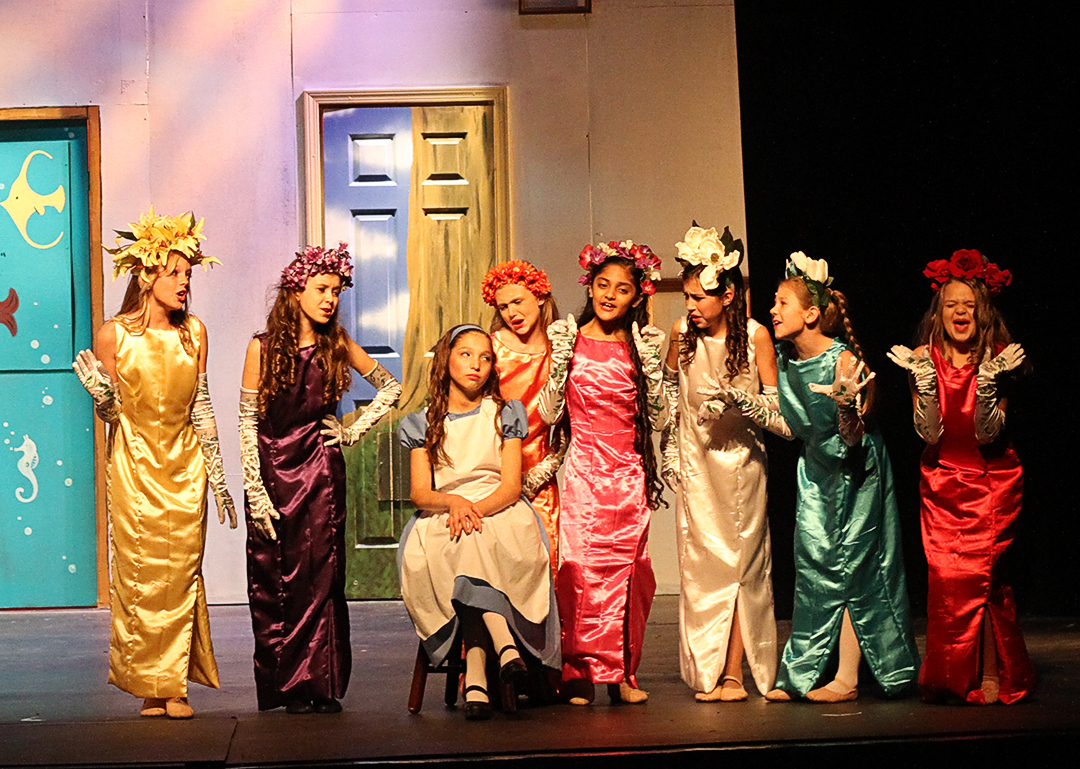 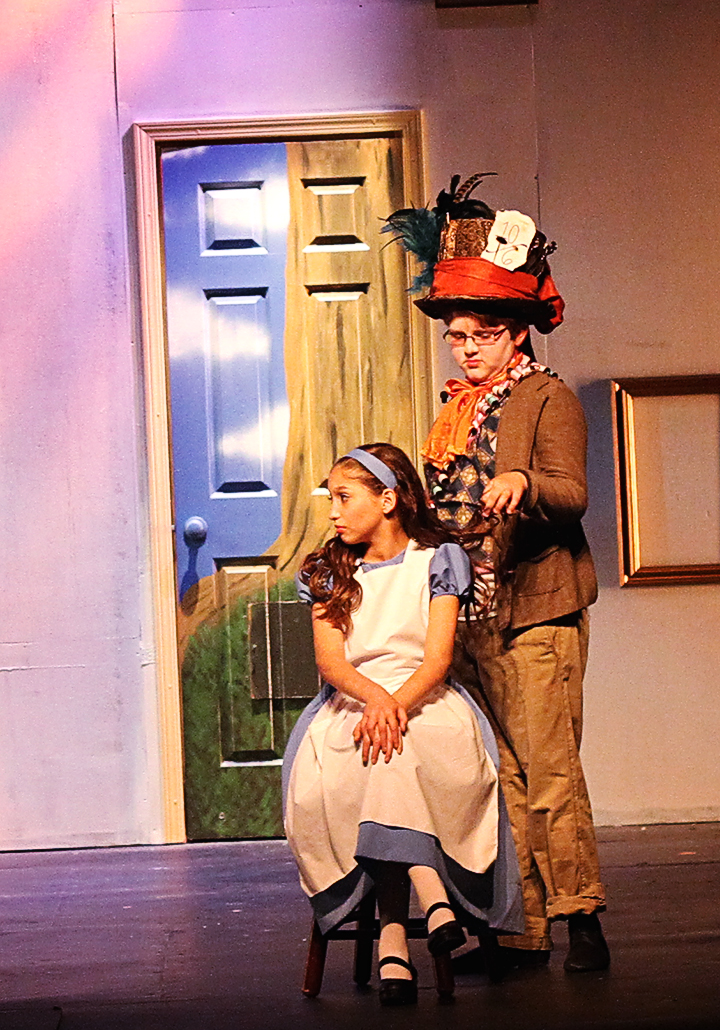