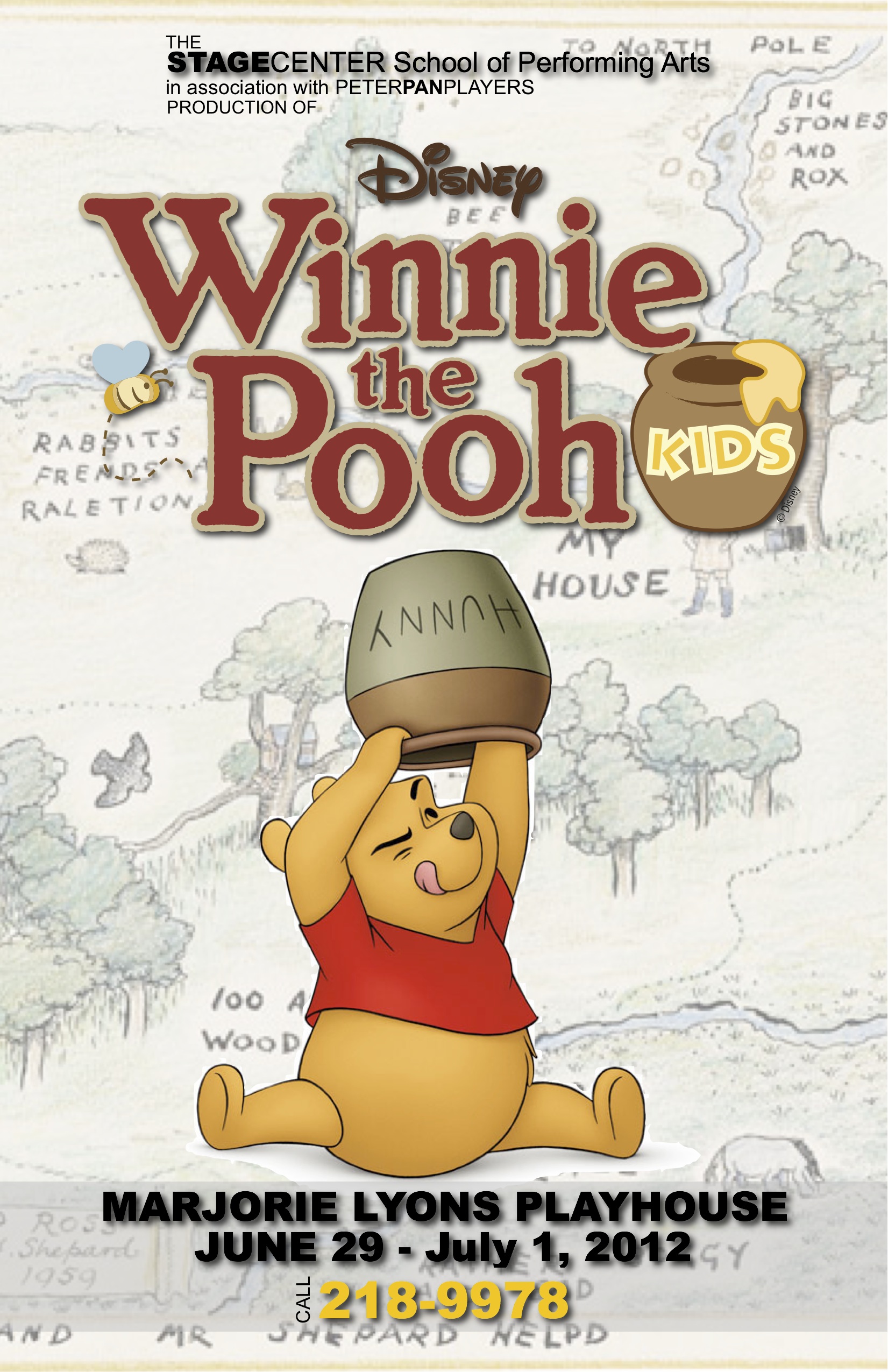 ABOUT WINNIE THE POOH

Welcome to the Hundred Acre Wood, where Winnie the Pooh is once again in search of honey. Along the way, he meets his pals Tigger, Piglet, Rabbit and Owl, but soon discovers that Christopher Robin has been captured by the Backson! As they prepare for a rescue operation, the animals learn about teamwork, friendship, and sharing snacks!  Based on the beloved characters of A.A. Milne and the 2011 Disney animated feature film, this production is the perfect choice for summer fun for the whole family. 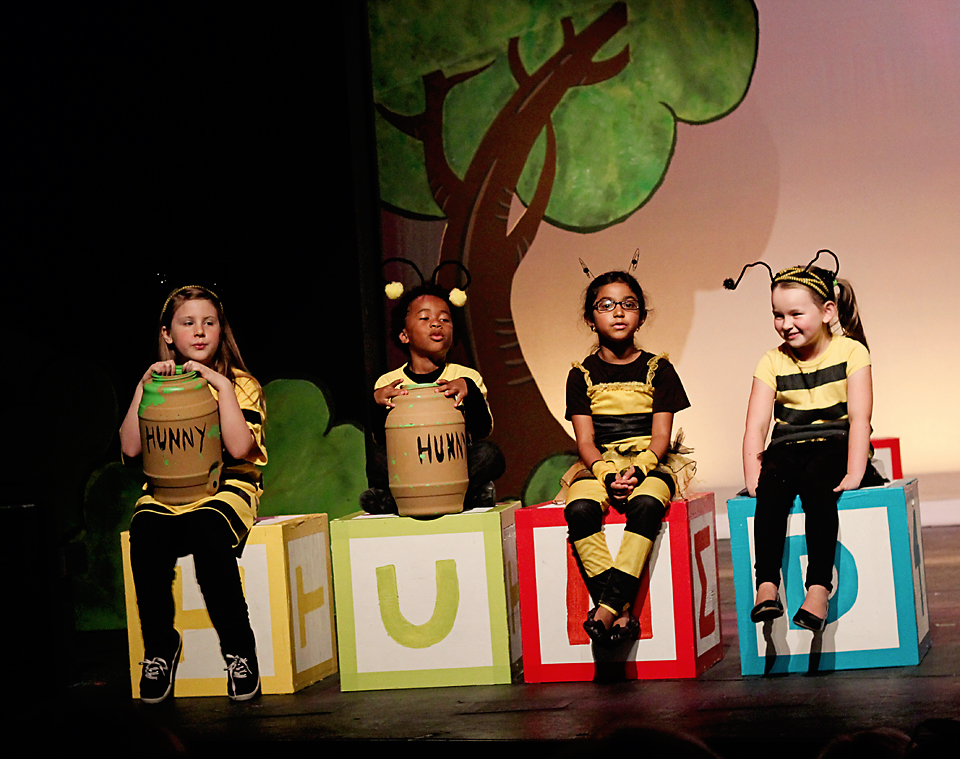 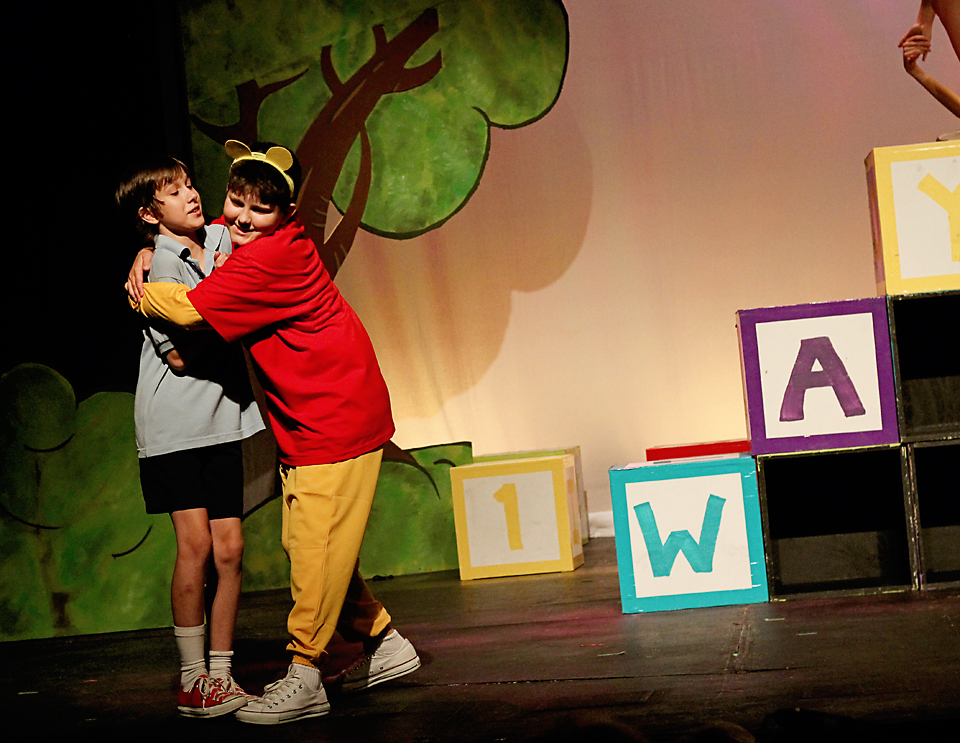 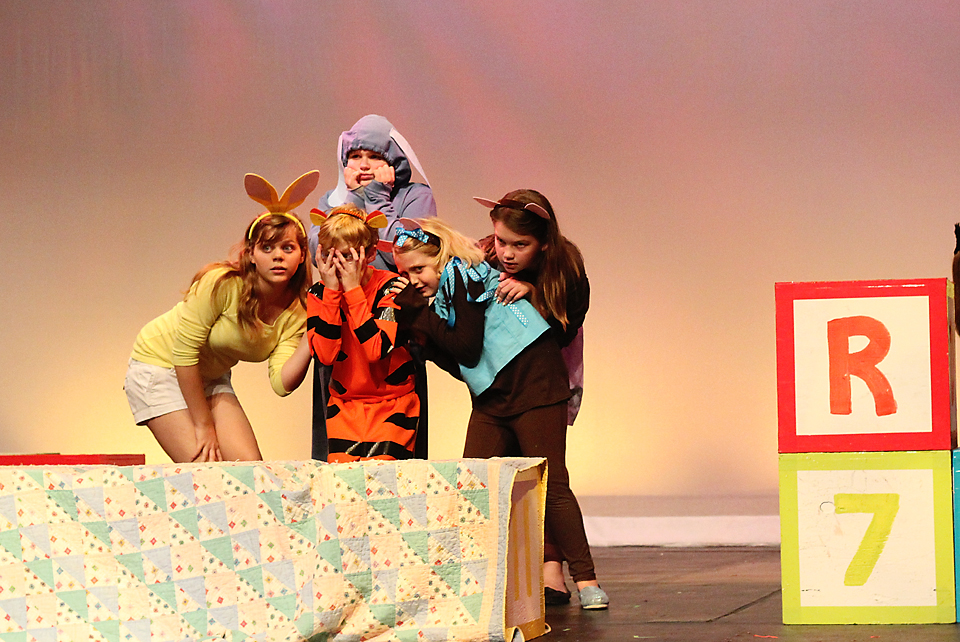 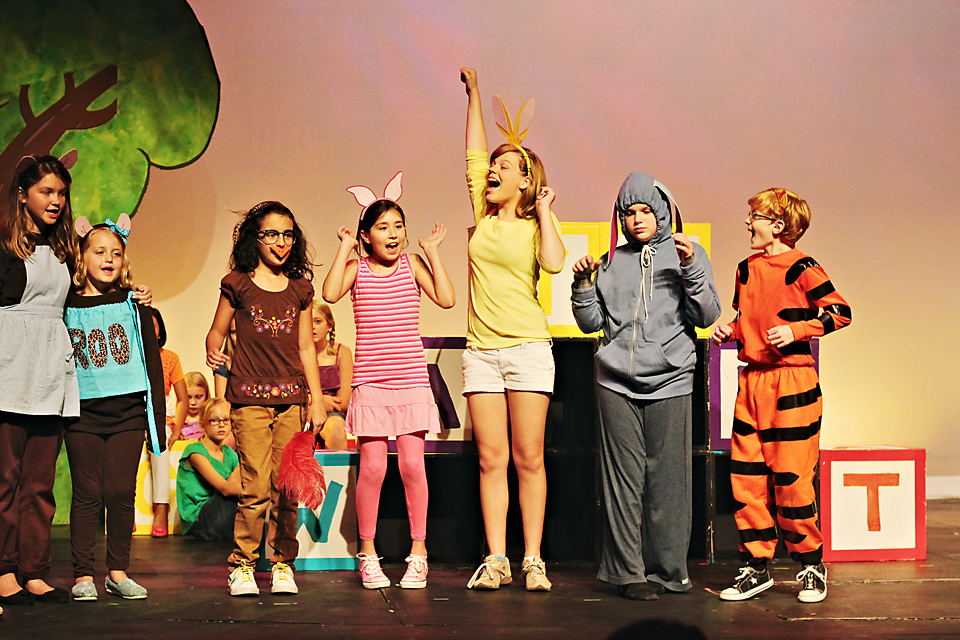 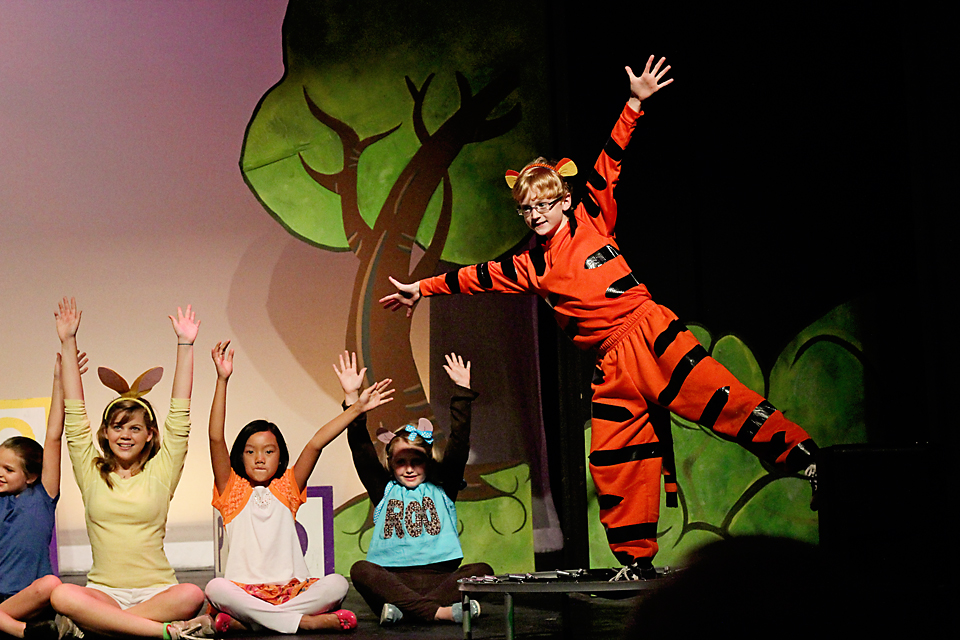 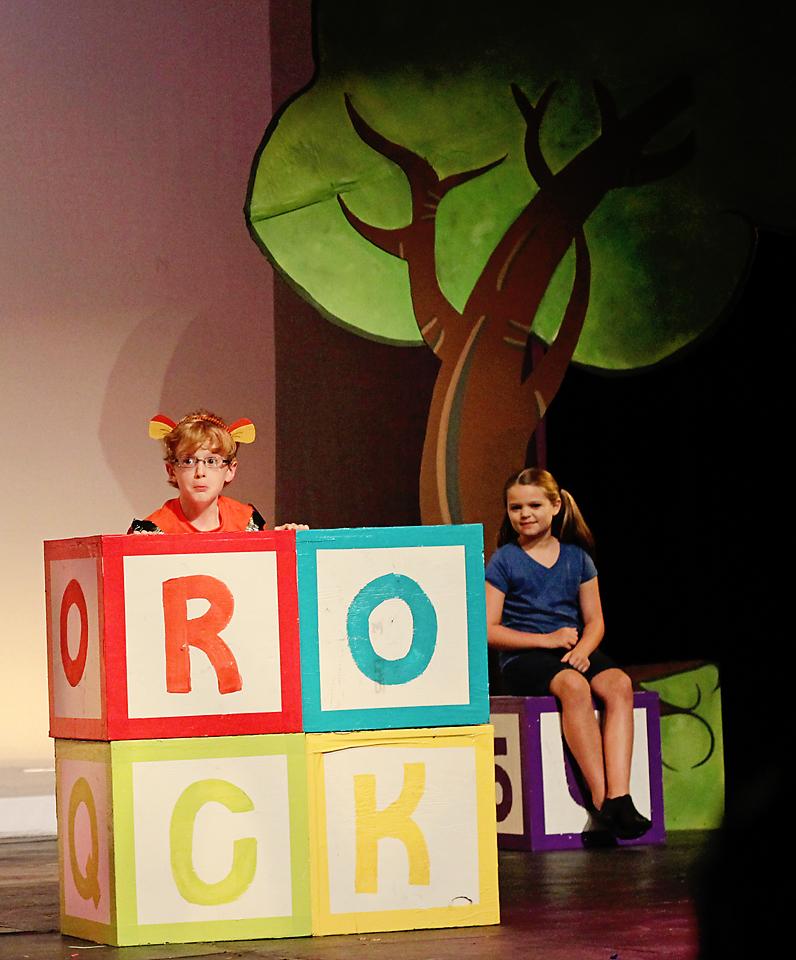 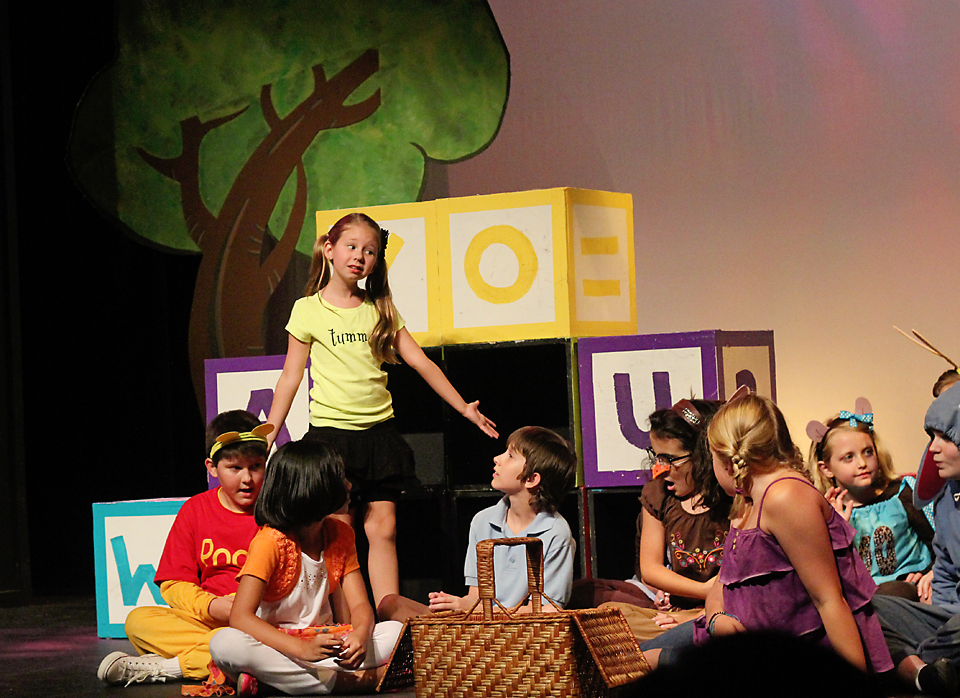 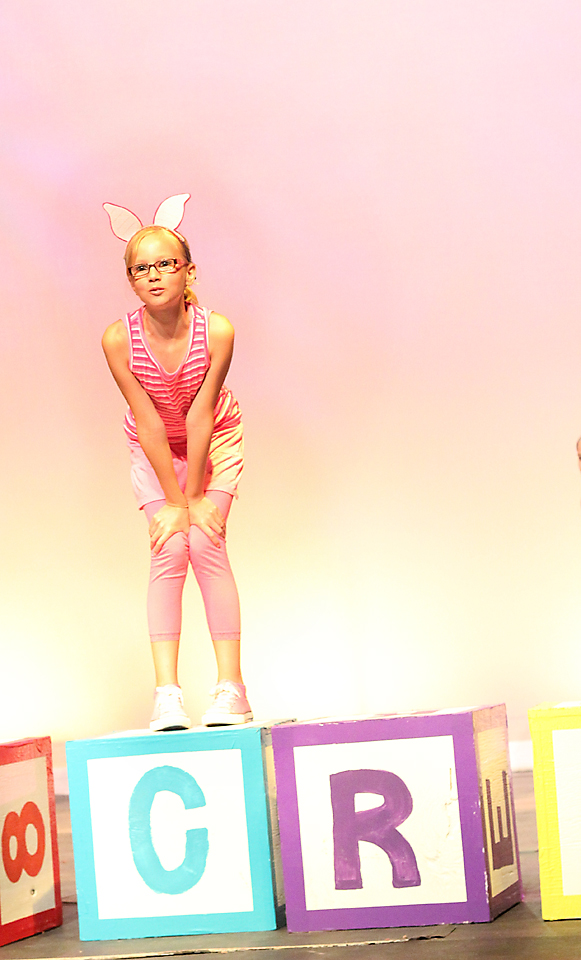 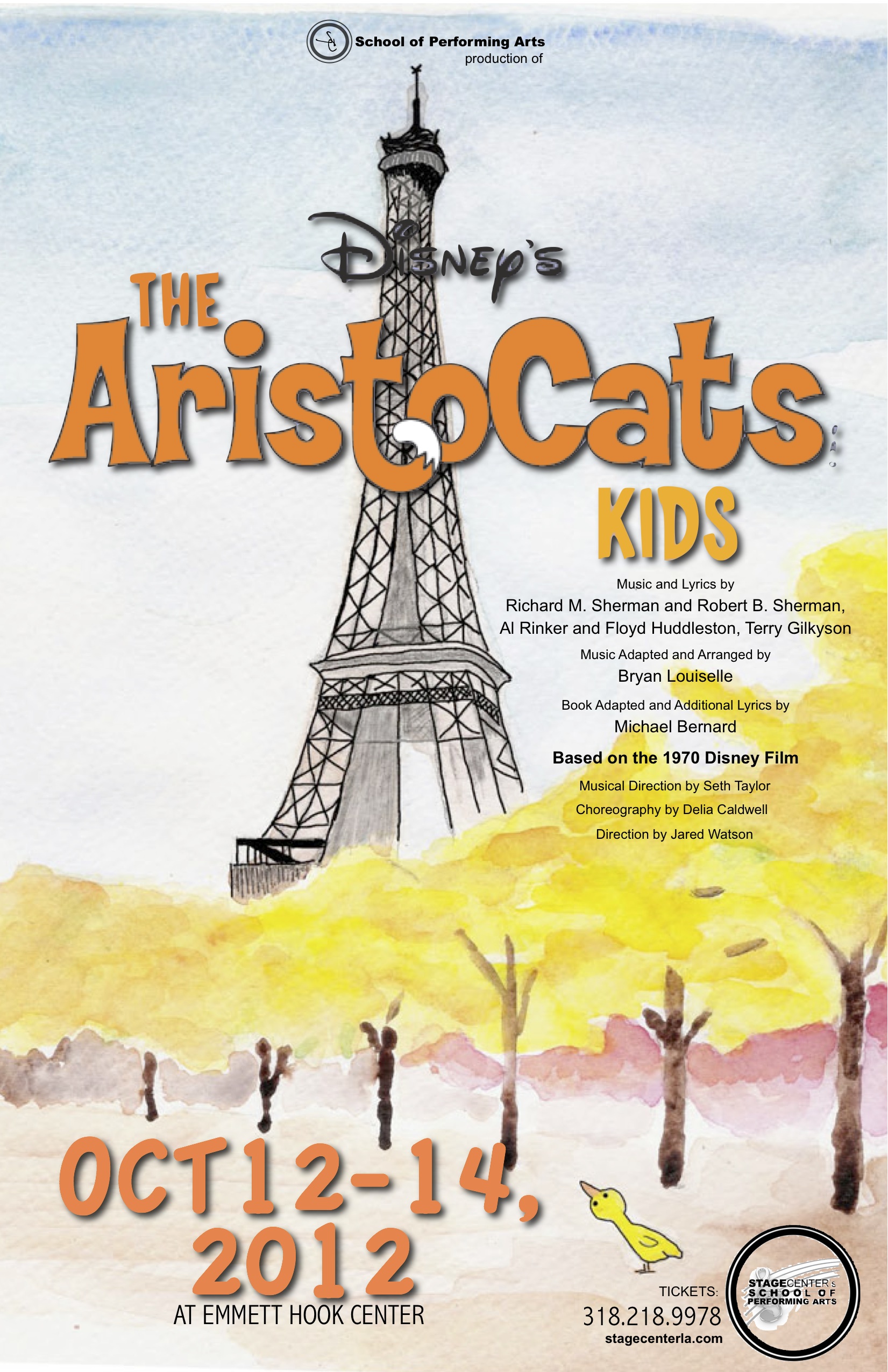 ABOUT Disney’s THE ARISTOCATS

Madame’s jealous butler Edgar cat-naps Duchess and her Aristokittens and abandons them in the Parisian countryside. What’s a cat to do? Luckily, Thomas O’Malley and his rag-tag bunch of Alley Cats come to their rescue! This feline adventure will get your feet tapping with its hip, jazzy beat, which includes the Disney favorites “The Aristocats,” “Scales and Arpeggios” and “Ev’rybody Wants to Be a Cat.” 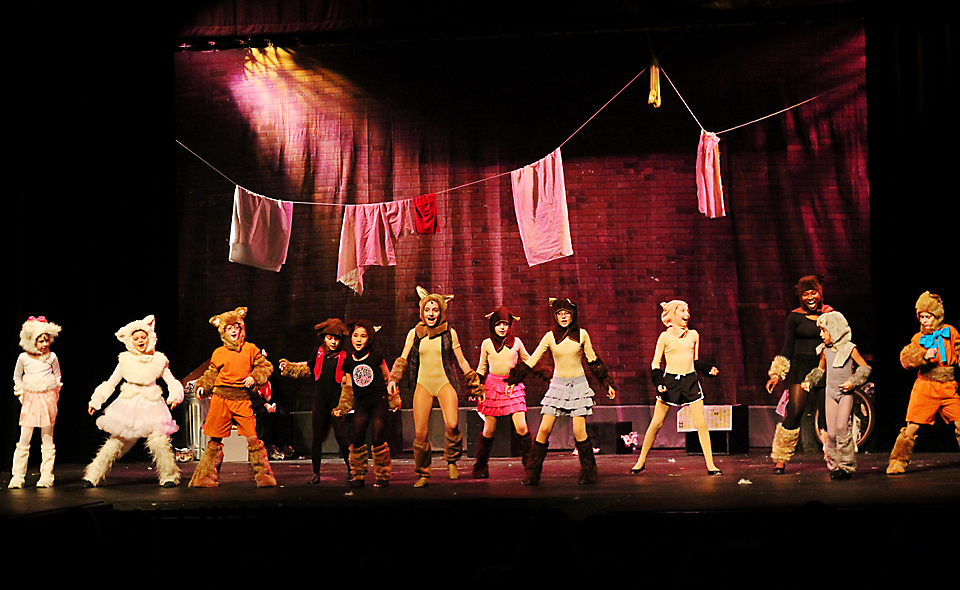 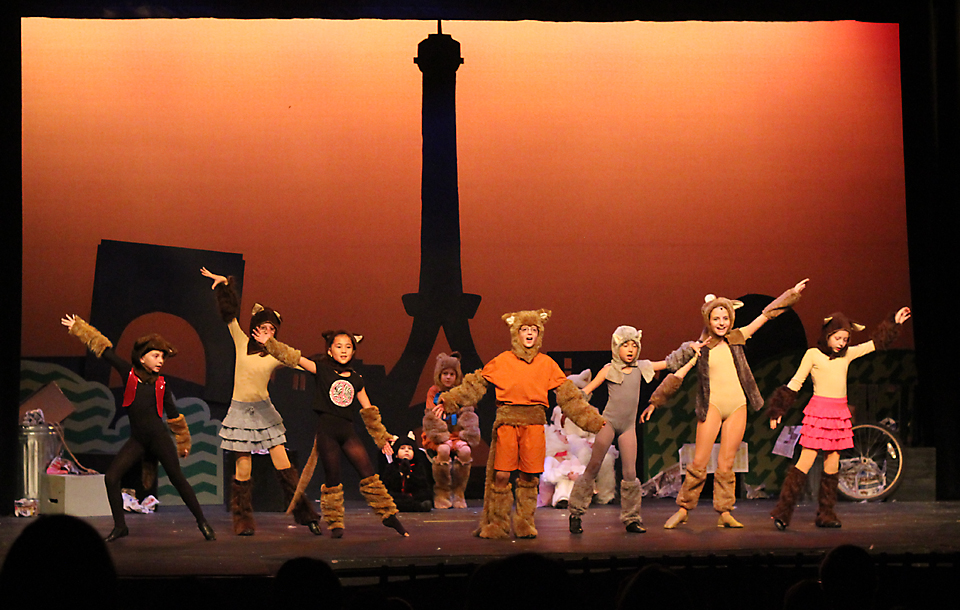 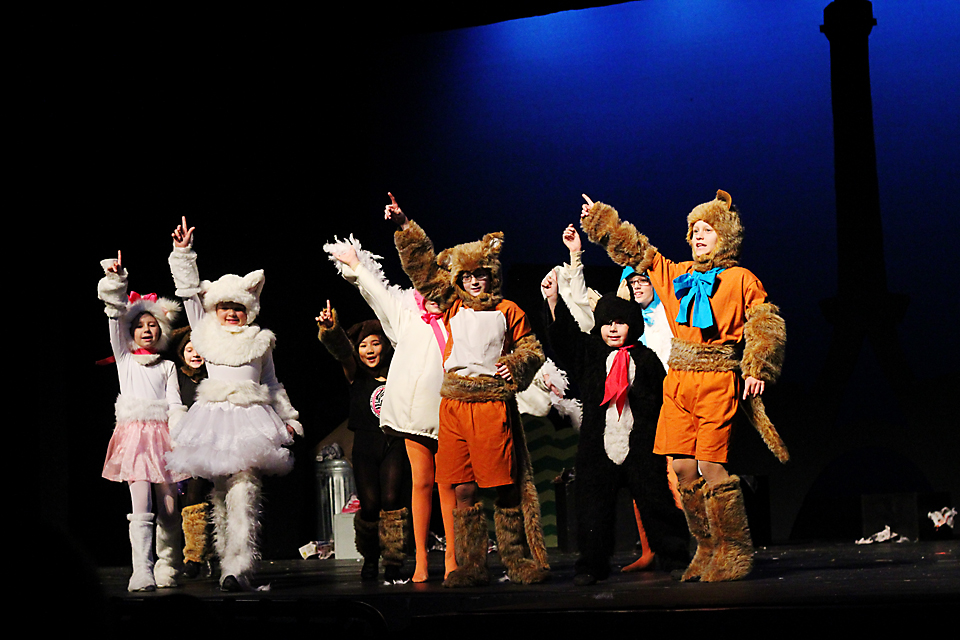 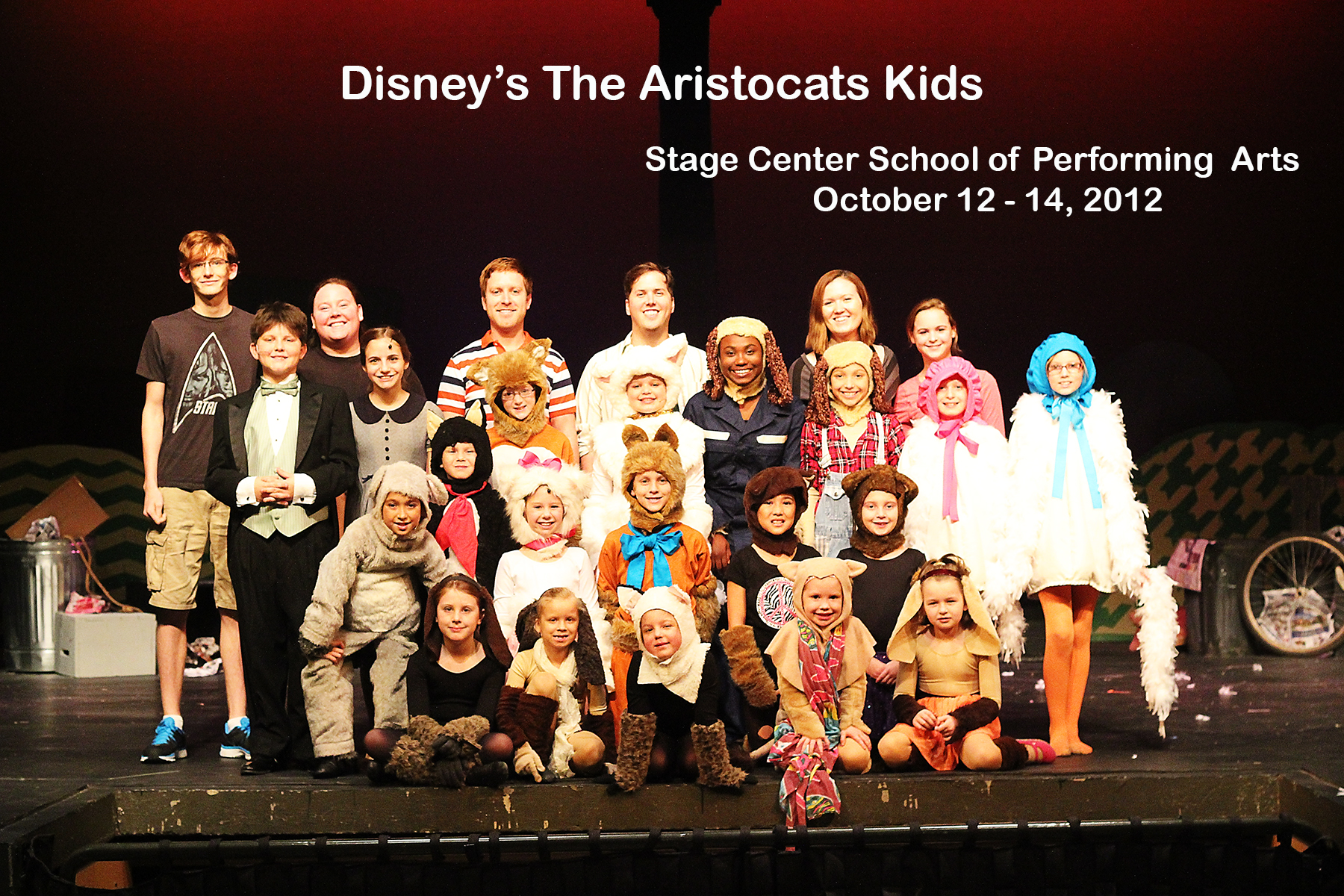