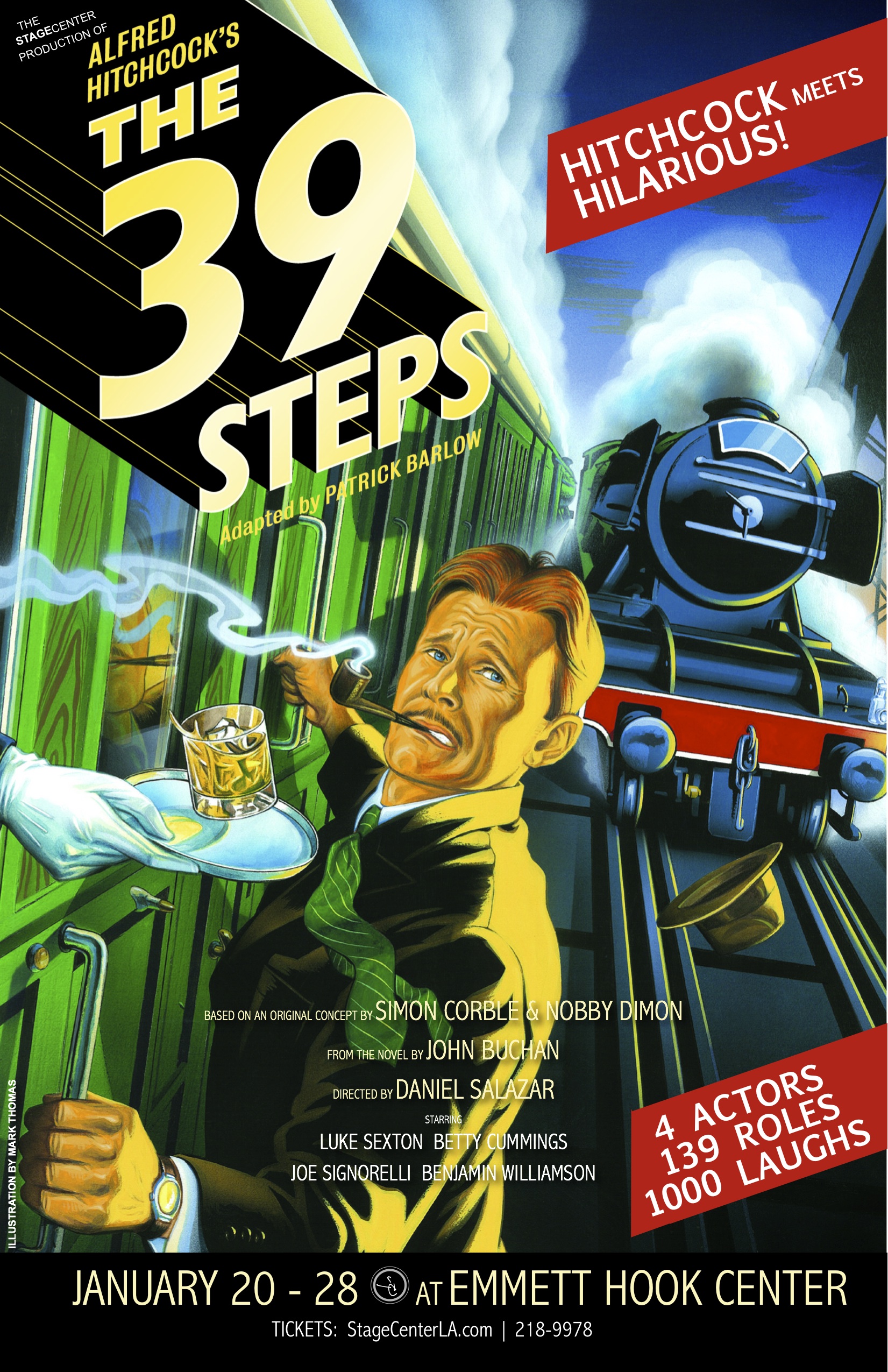 WINNER! Two 2008 Tony® Awards! WINNER! BEST COMEDY 2007 Olivier Awards! A beautiful woman. An unsuspecting victim. A whole lot of fun! One part epic spy-tale, one part madcap comedy extravaganza. THE 39 STEPS follows innocent bystander Richard Hannay as he races cross-country to solve a mysterious crime–before it’s blamed on him! Mix a Hitchcock masterpiece with a juicy spy novel, add a dash of Monty Python and you have THE 39 STEPS, a fast-paced whodunit for anyone who loves the magic of theatre! This 2-time Tony® and Drama Desk Award-winning treat is packed with nonstop laughs, over 150 zany characters (played by a ridiculously talented cast of 4), an on-stage plane crash, handcuffs, missing fingers and some good old-fashioned romance!

Based on an Original Concept | SIMON CORBLE and NOBBY DIMON

Based on the Book by JOHN BUCHAN 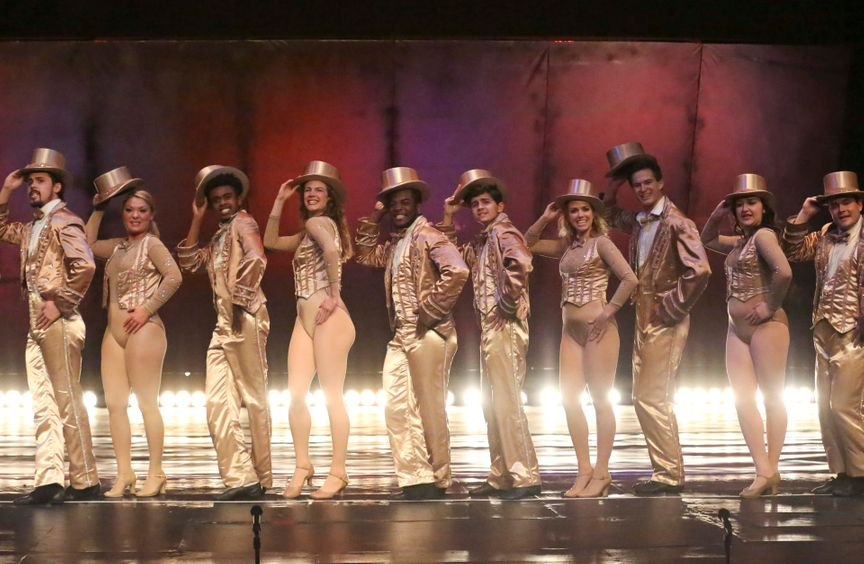 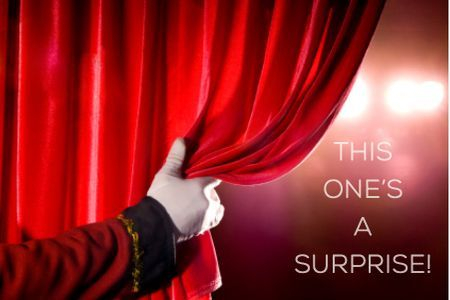 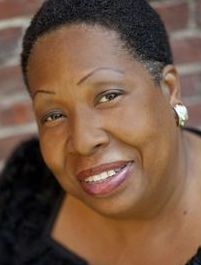 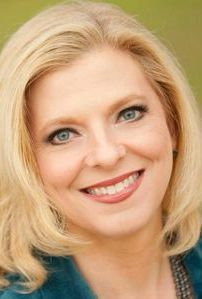 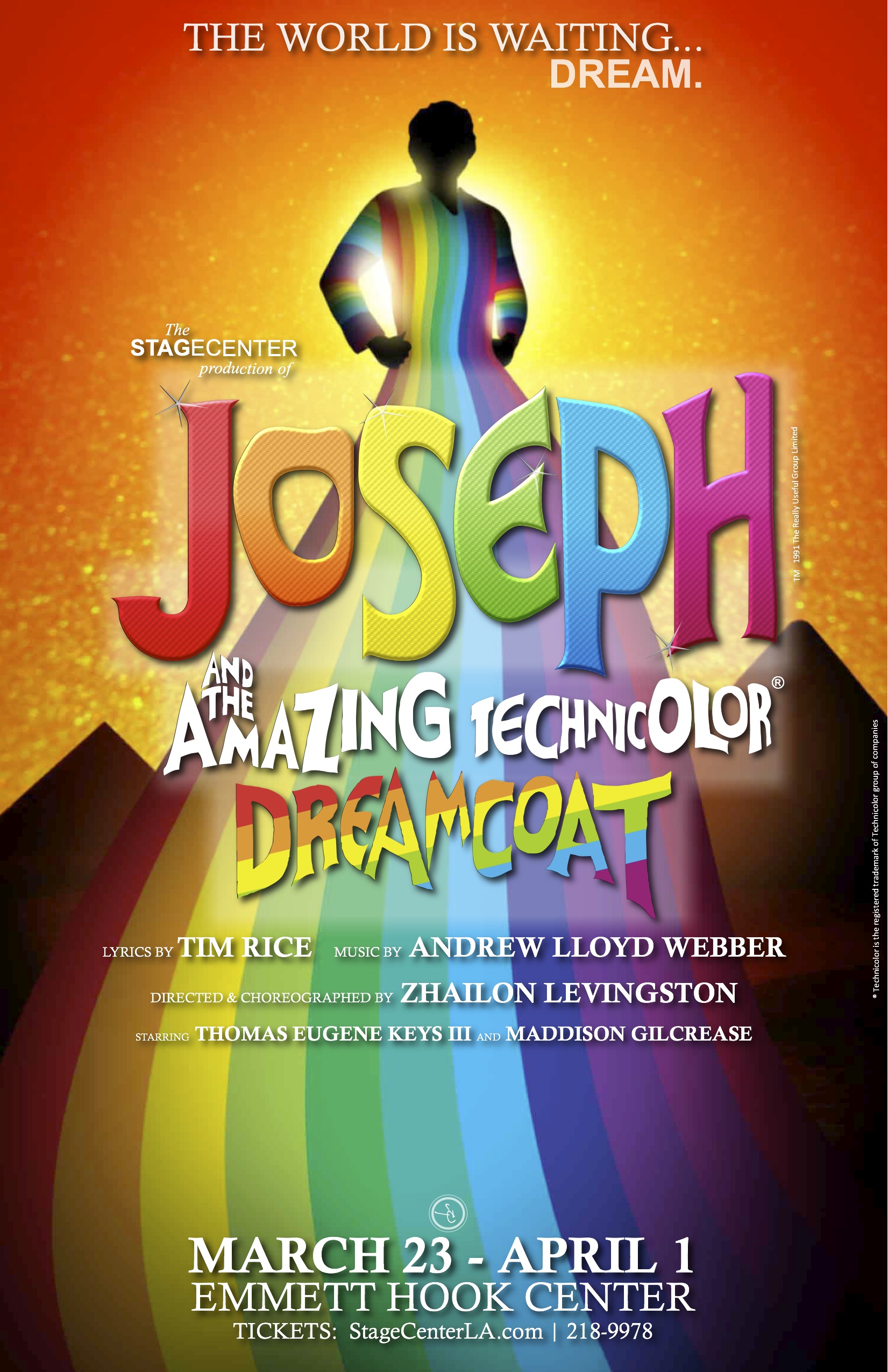 One of the most enduring shows of all time, Tim Rice & Andrew Lloyd Webber’s JOSEPH AND THE AMAZING TECHNICOLOR DREAMCOAT is the irresistible family musical about the trials and triumphs of Joseph, Israel’s favorite son. Directed and choreographed by Zhailon Levingston, this new production is a reimagining of the Biblical story of Joseph, his eleven brothers  and the coat of many colors. The magical musical is full of unforgettable songs, including Go Go Go Joseph, Any Dream Will Do and Close Every Door. 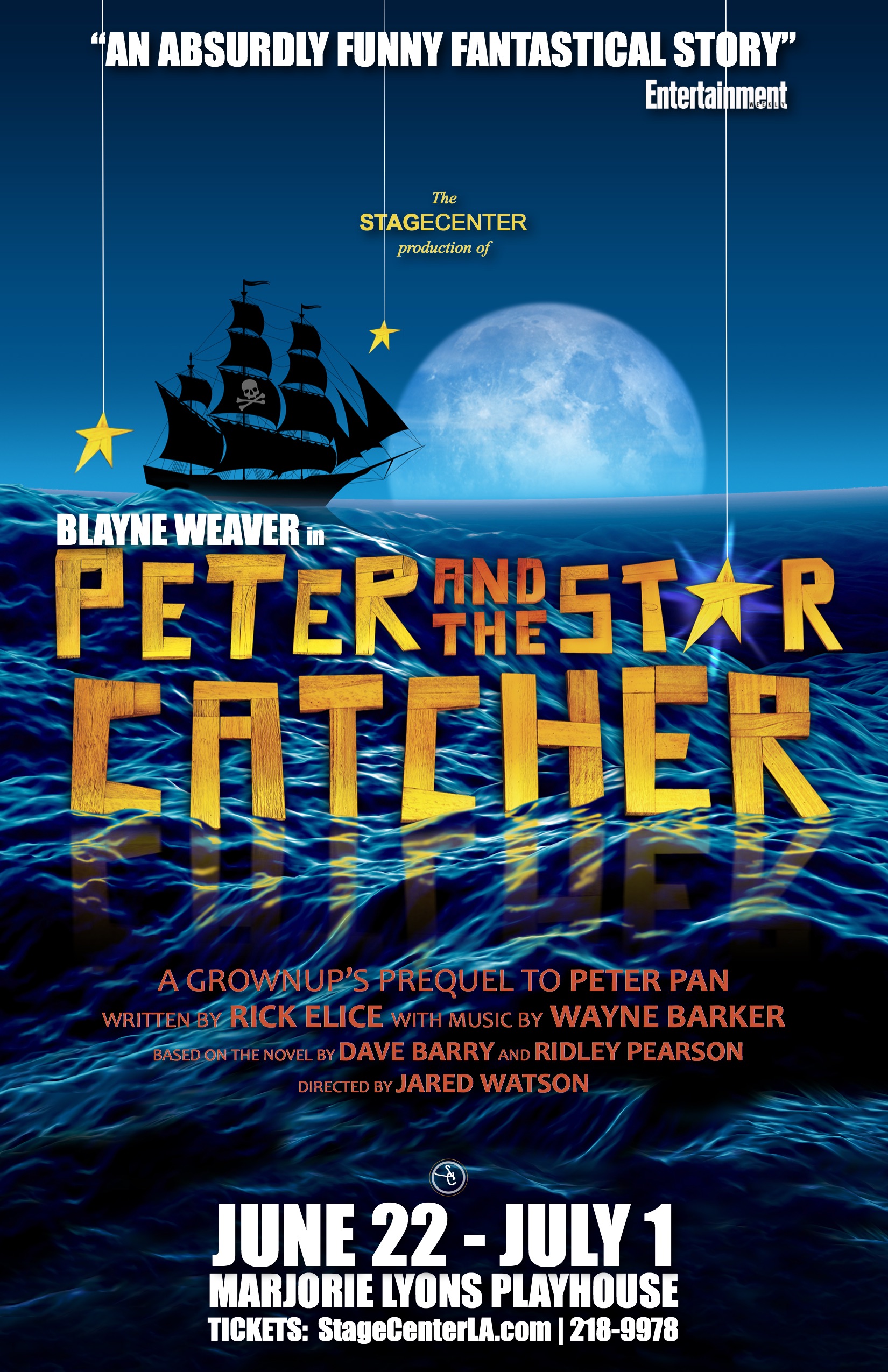 PETER AND THE STARCATCHER CAST

ABOUT PETER AND THE STARCATCHER

WINNER! 5 TONY® AWARDS! Based on the best-selling novels, PETER AND THE STARCATCHER is the “absurdly funny, fantastical story” (Entertainment Weekly) that upends the century-old tale of how a miserable orphan boy becomes the legendary Peter Pan. In this 5 time Tony®-winning play, a dozen brilliant actors play more than 100 unforgettable characters using their enormous talent, ingenious stagecraft and the limitless possibilities of imagination. This swashbuckling grownup prequel to Peter Pan will have you hooked from the moment you let your imagination take flight.

Based on the Novel | DAVE BARRY and RIDLEY PEARSON 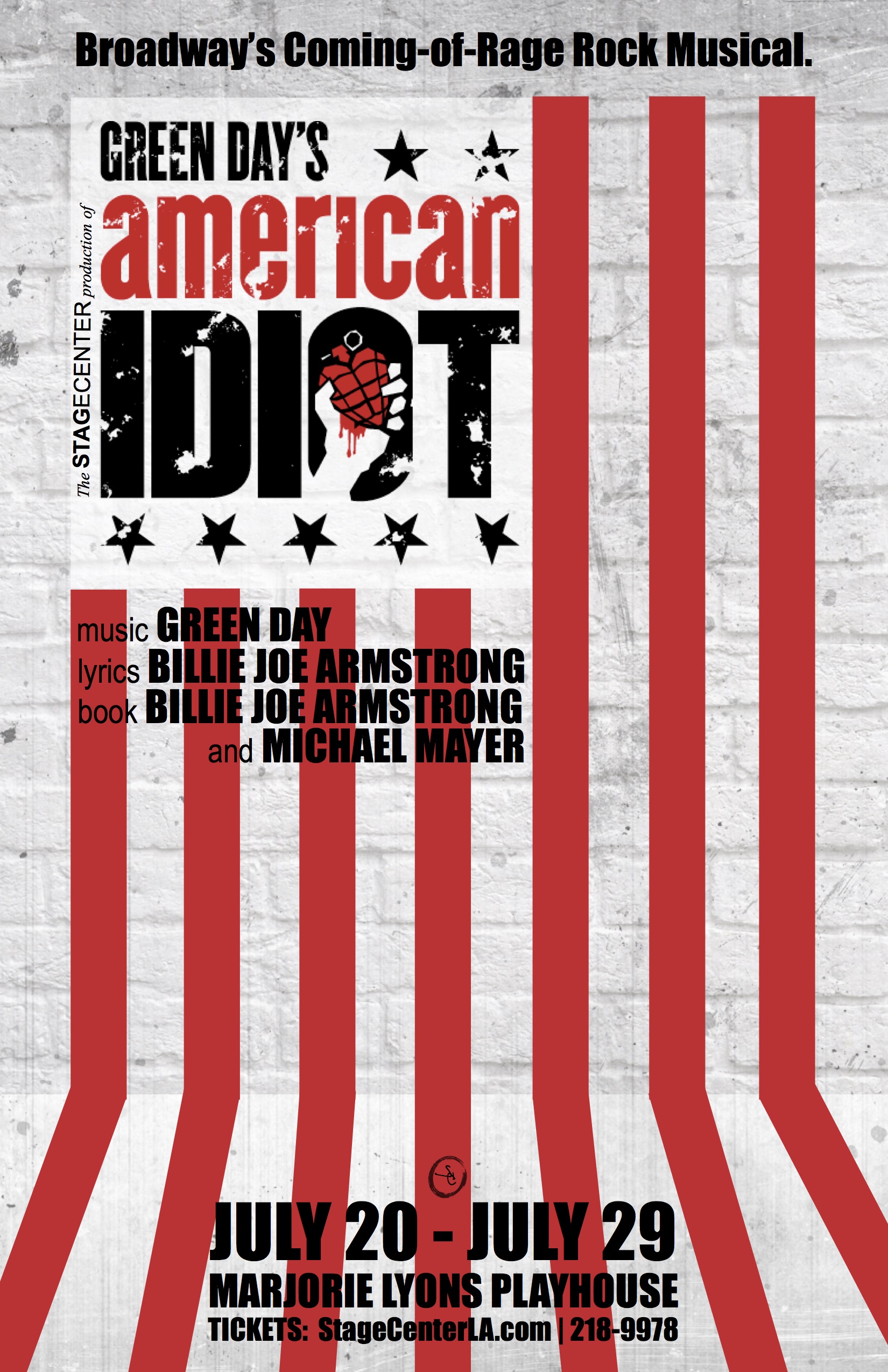 WINNER! 2 Tony® Awards! Green Day’s AMERICAN IDIOT, based on and including every song from the Grammy Award-winning multi-platinum album, as well as several songs from follow-up release, 21st Century Breakdown, boldly takes the American musical where it’s never gone before. Johnny, Tunny and Will struggle to find meaning in a post-9/11 world. When the three disgruntled men flee the constraints of their hometown for the thrills of city life, their paths are quickly estranged when Tunny enters the armed forces, Will is called back home to attend familial responsibilities, and Johnny’s attention becomes divided by a seductive love interest and a hazardous new friendship. An energy-fueled, high-octane rock opera, AMERICAN IDIOT is unlike anything else you will see this summer! 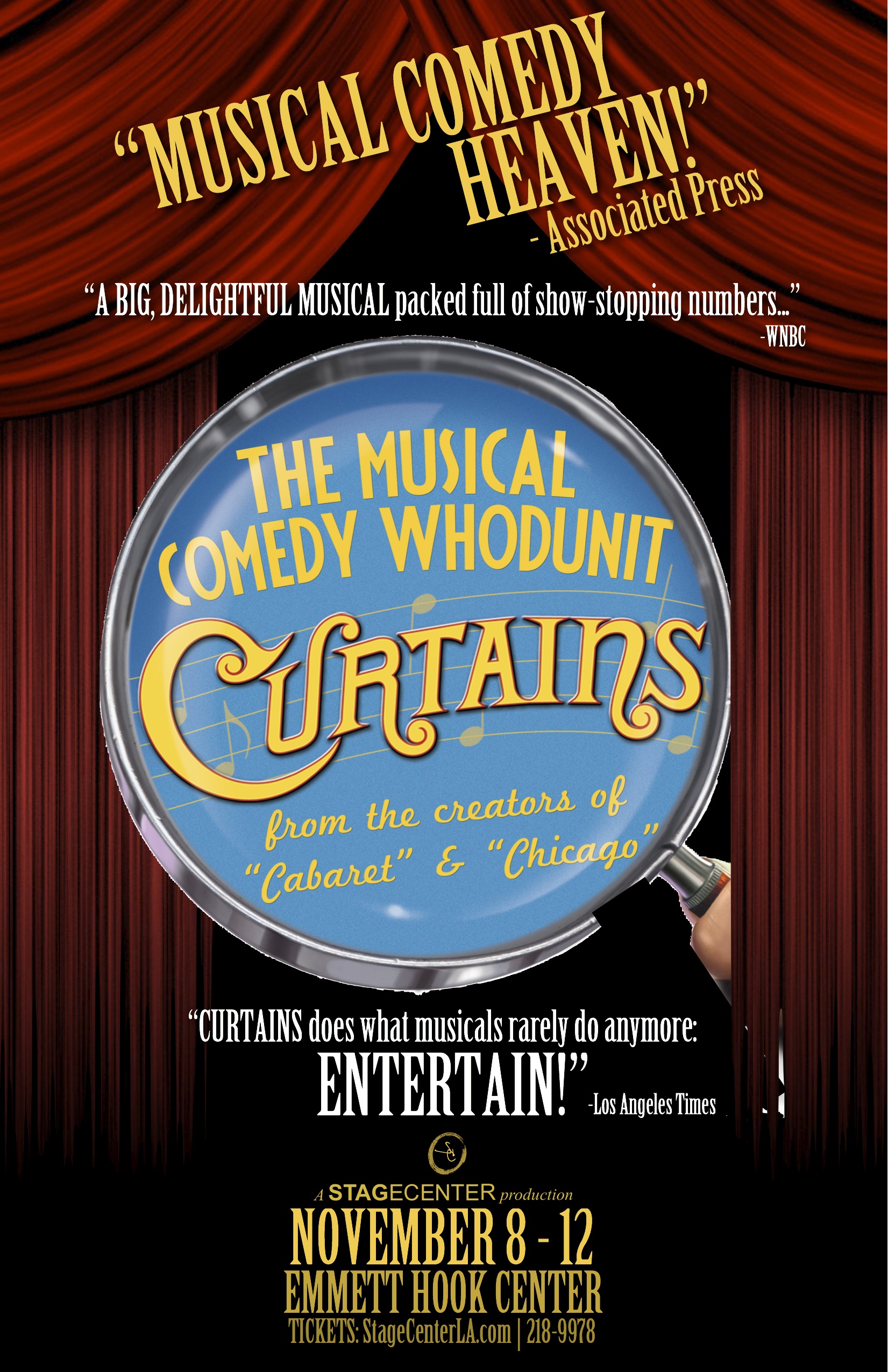 It’s the brassy, bright, and promising year of 1959. CURTAINS unfolds backstage at Boston’s Colonial Theatre, where a new musical could be a Broadway smash, were it not for the presence of its talent-free leading lady. When the hapless star dies on opening night during the curtain call, a local detective arrives on the scene to conduct an investigation into the entire cast and crew. But the lure of the theatre proves irresistible and after an unexpected romance blooms for the stage-struck detective, he finds himself just as drawn toward making the show a hit, as he is in solving the murder.