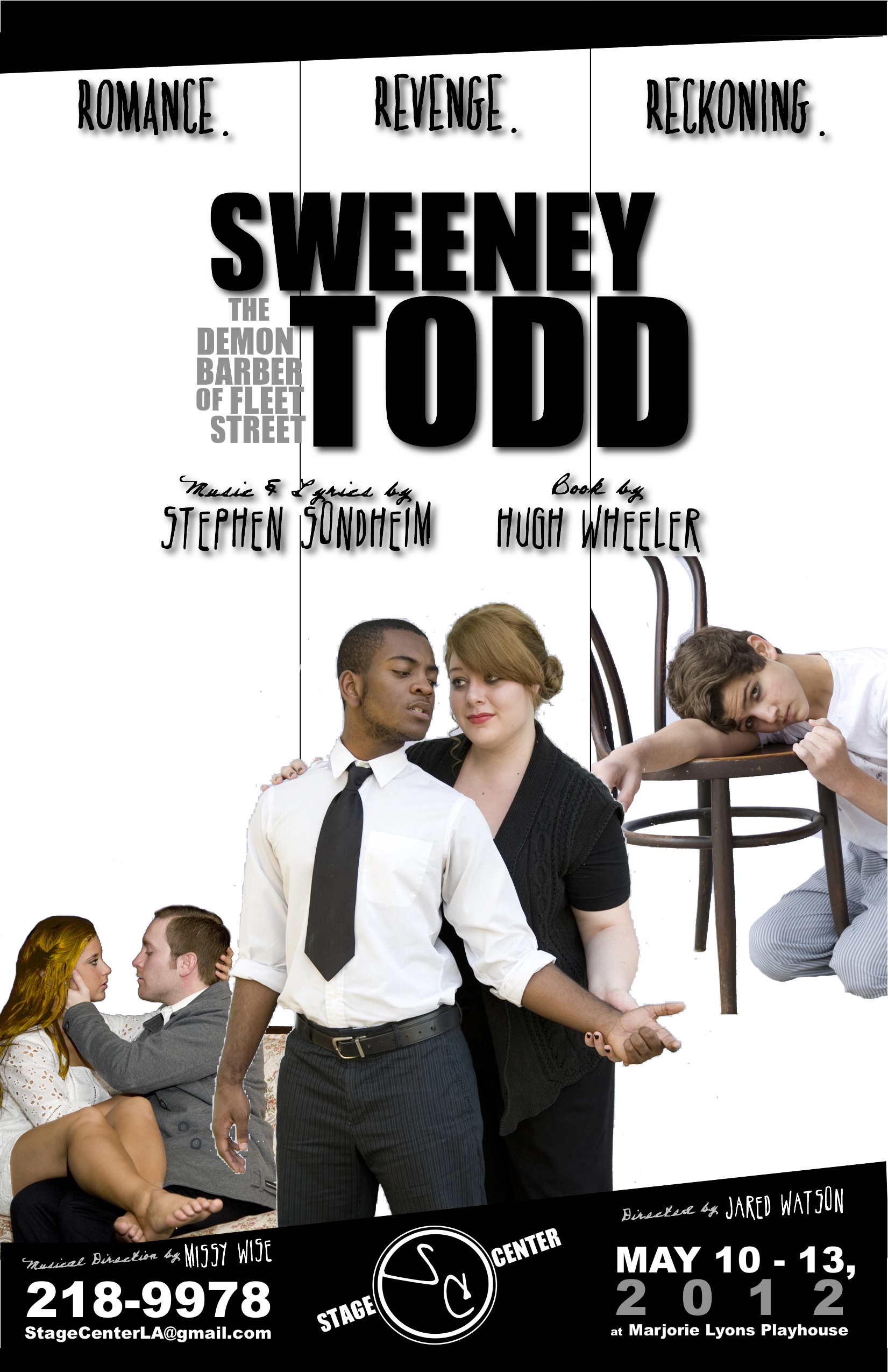 SWEENEY TODD opened on Broadway in 1979, and was immediately hailed as a masterpiece of the American musical stage, winning eight Tony® Awards, including Best Musical, and spawning production around the world, including major revivals on Broadway in 2005, in London in 2012, and a 2007 motion picture starring Johnny Depp and directed by Tim Burton. The rare instance of a musical thriller, this chilling, suspenseful, heart-pounding masterpiece is an allegory on social structure and revenge. SWEENEY TODD is a sophisticated, macabre, visceral and uncompromising musical mixing intense drama with howlingly funny comedy. 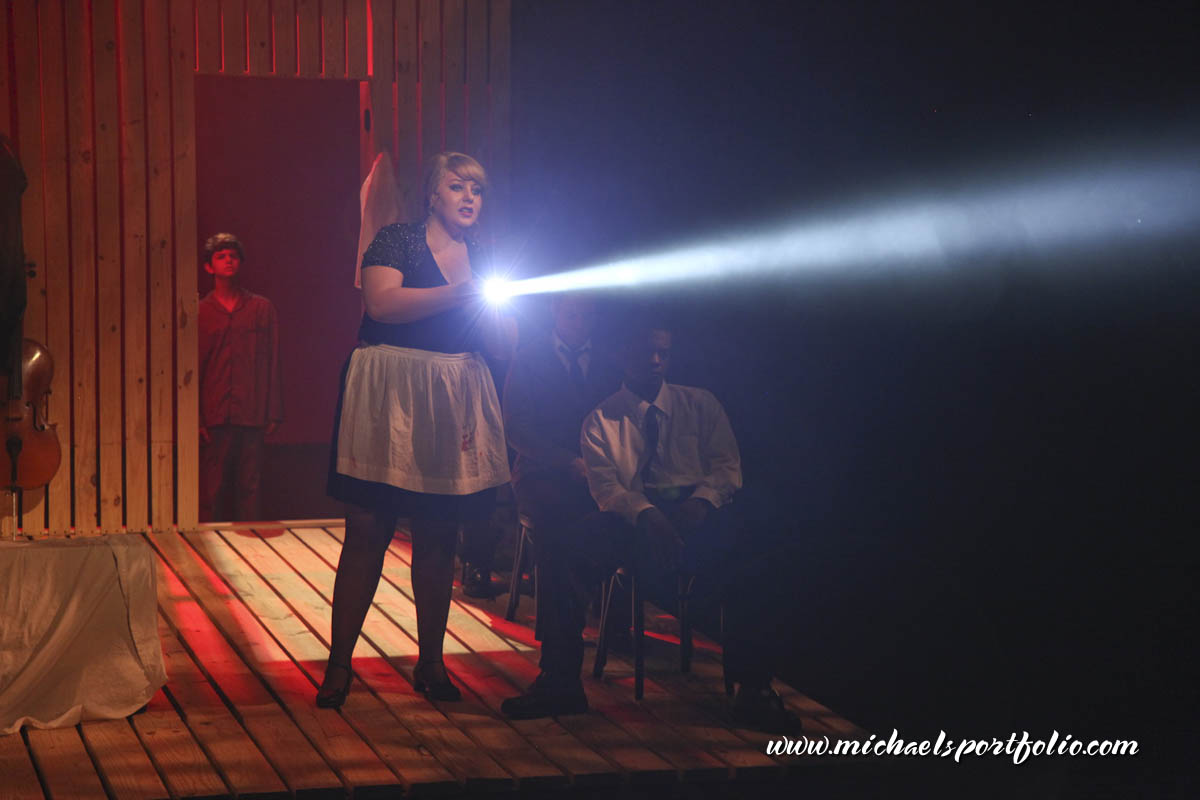 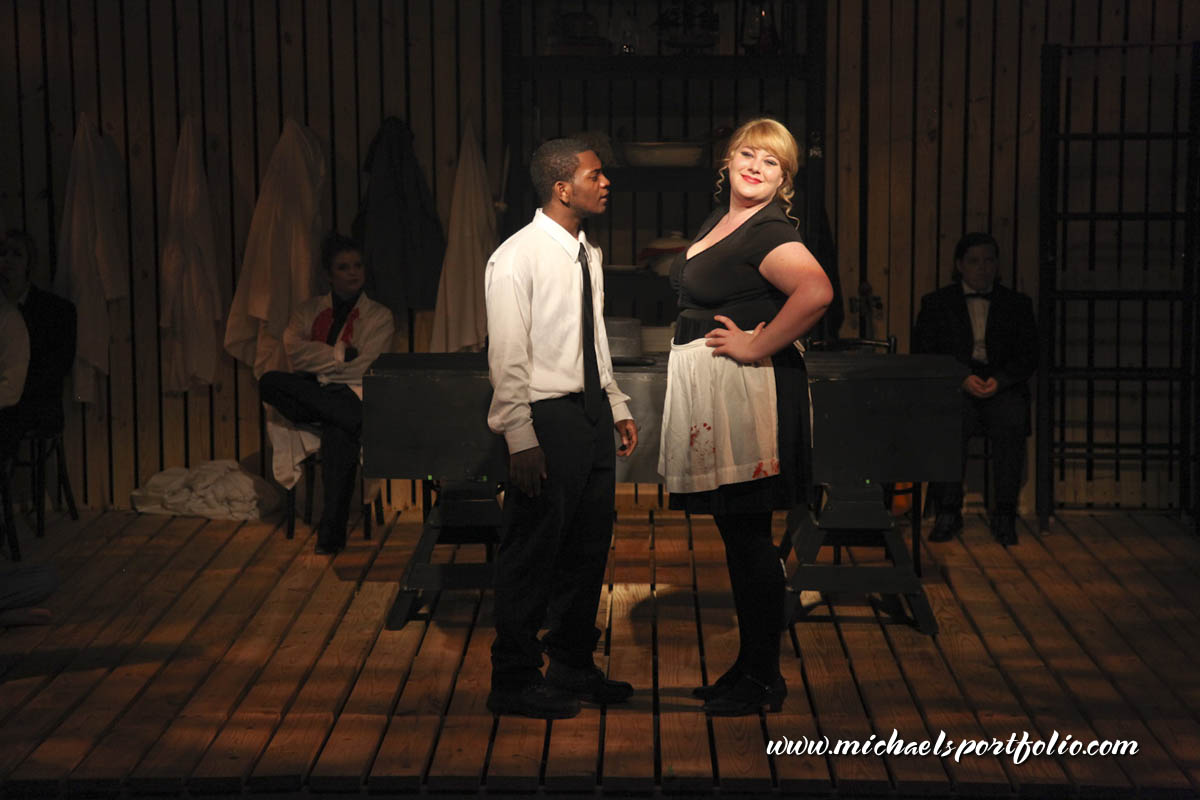 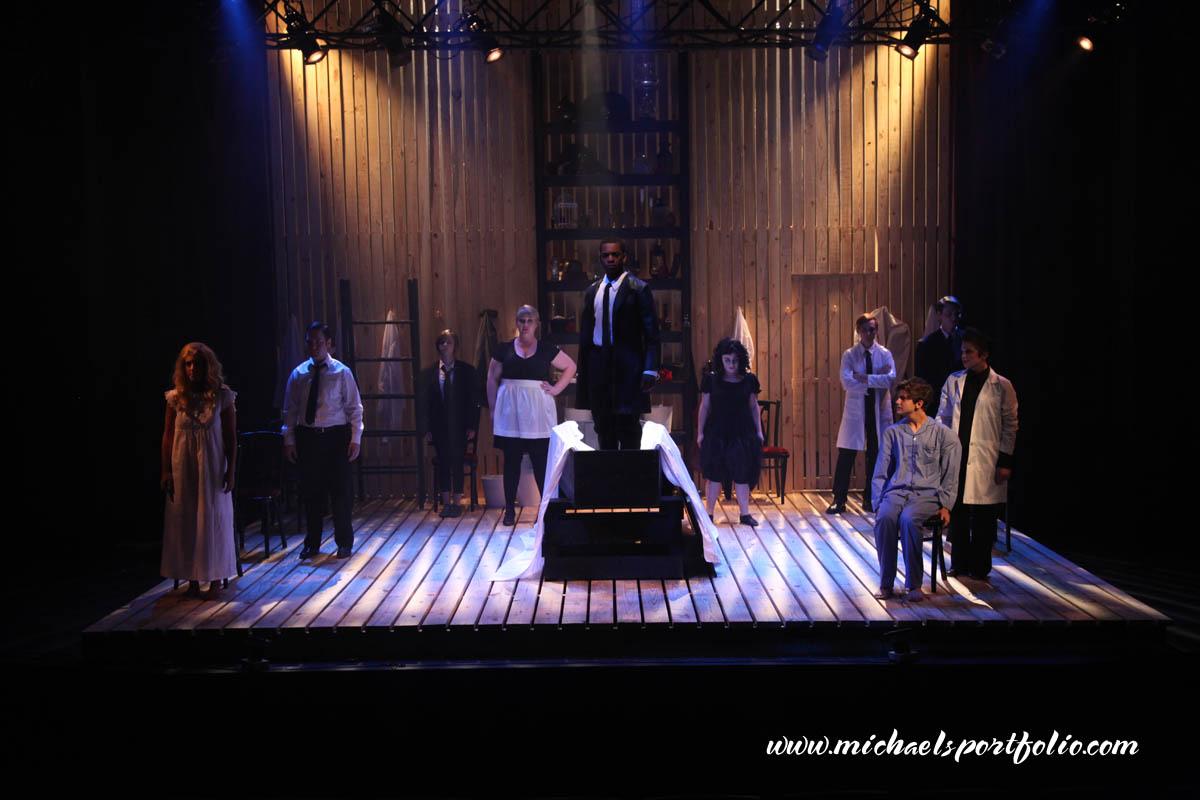 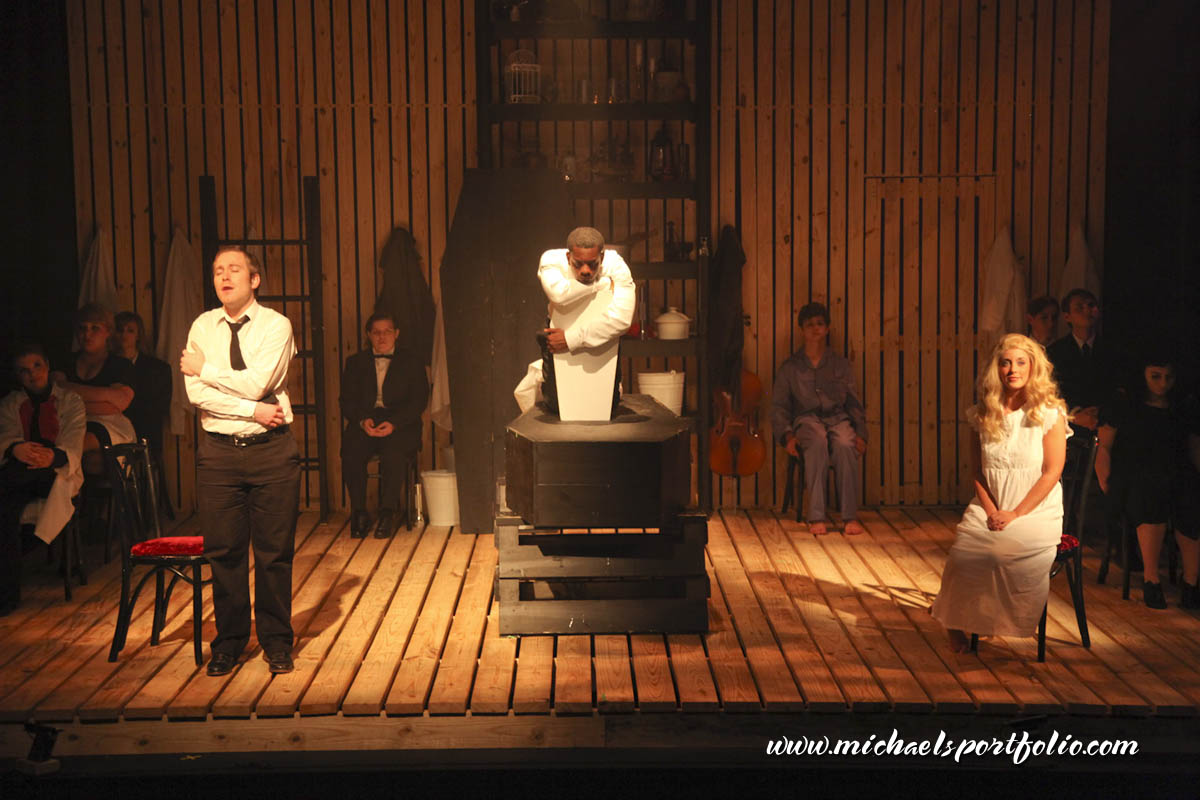 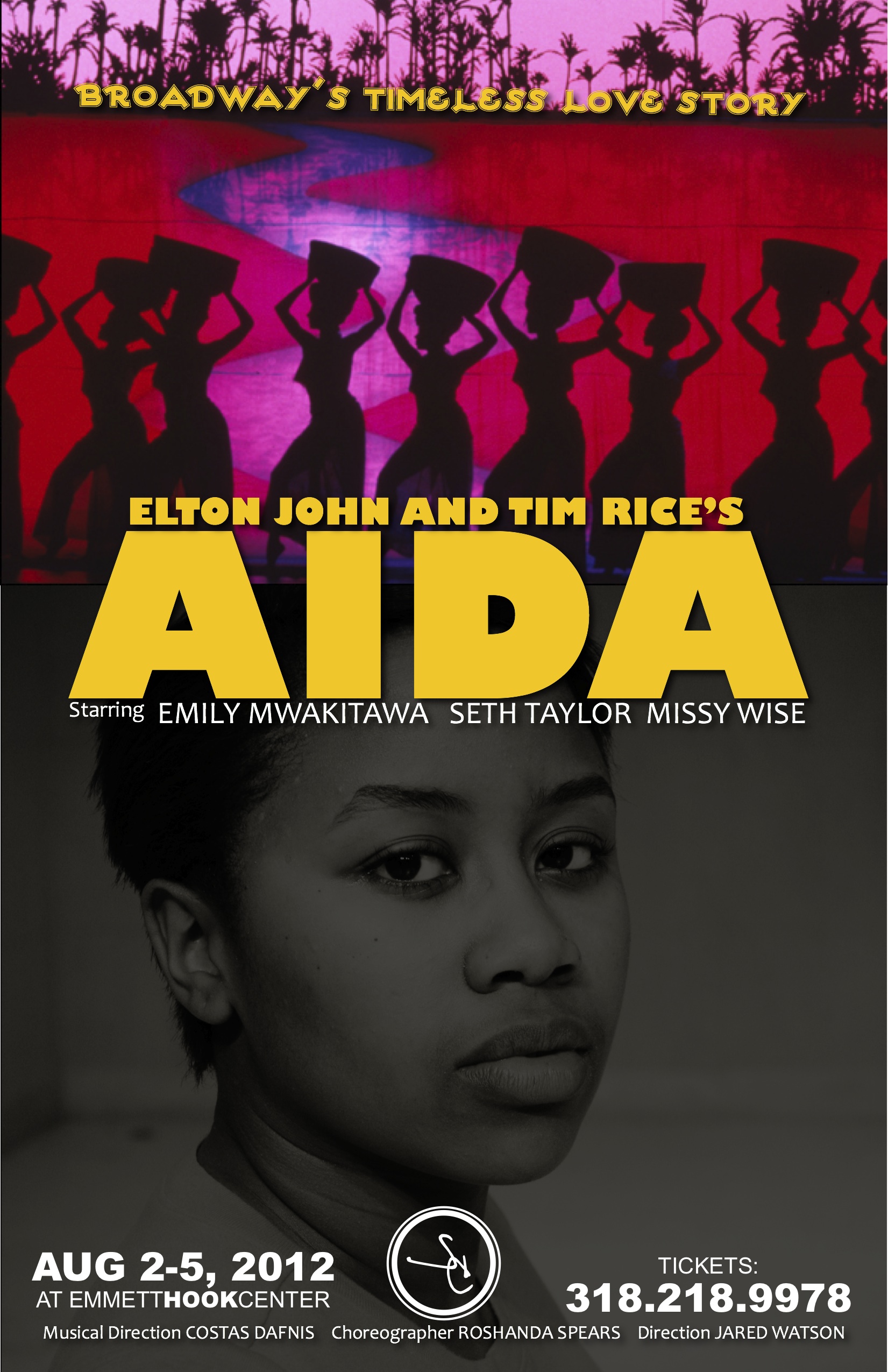 Elton John and Tim Rice’s AIDA is a contemporary musical take on a grand classic tale of the timeless bond between an enslaved Nubian princess and an Egyptian soldier. As forbidden love blossoms between them, the young lovers are forced to face death or part forever. Together, they set a shining example of true devotion that ultimately transcends the vast cultural differences between their warring nations, heralding a time of unprecedented peace and prosperity. 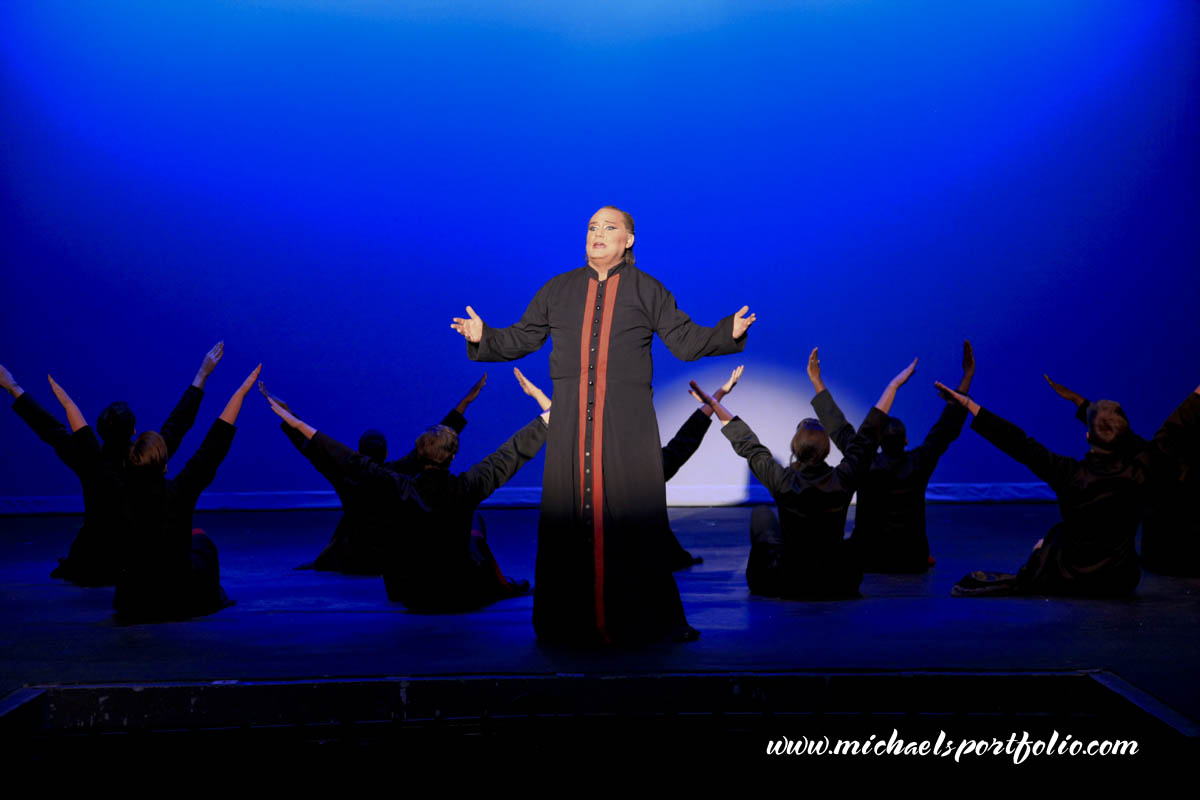 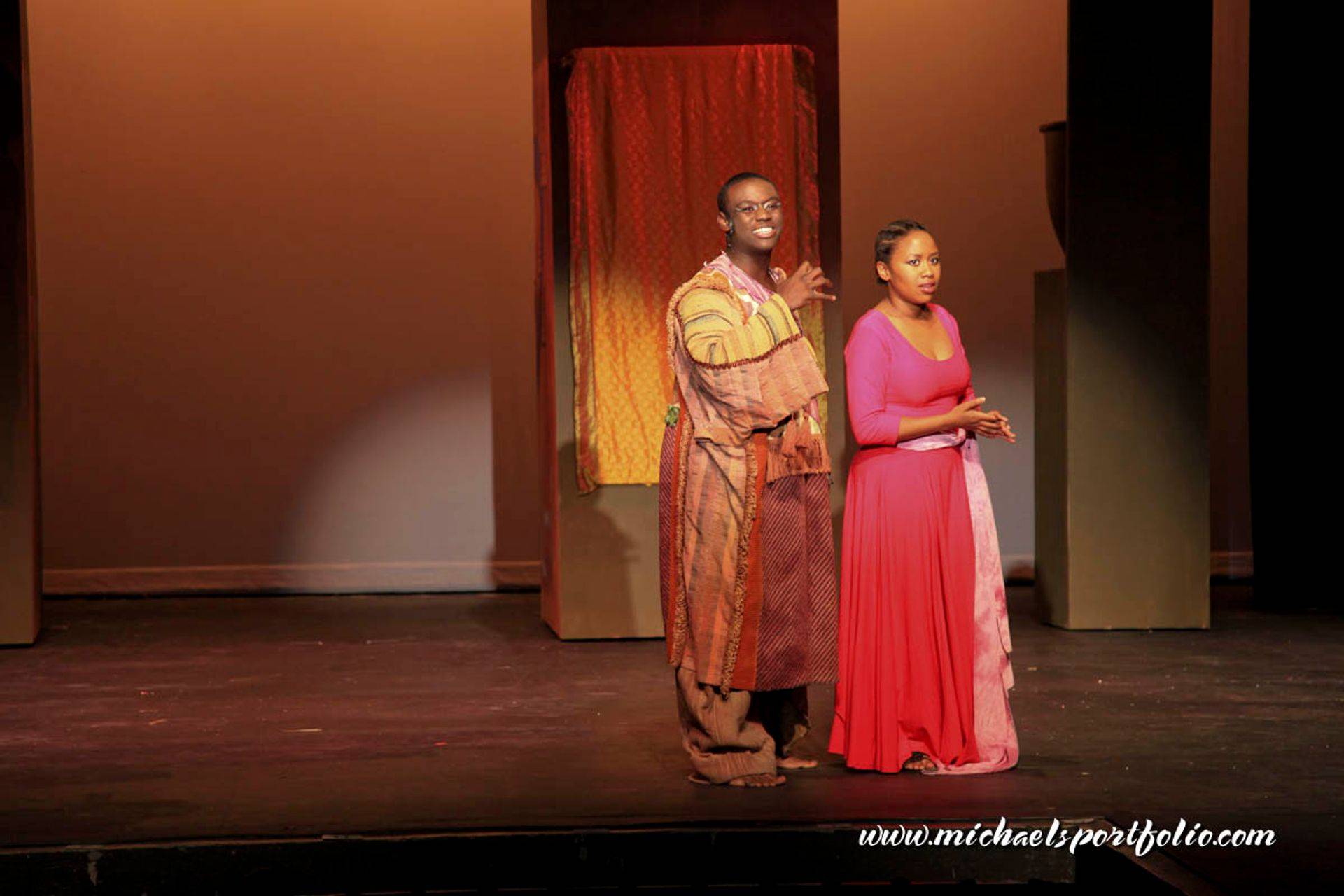 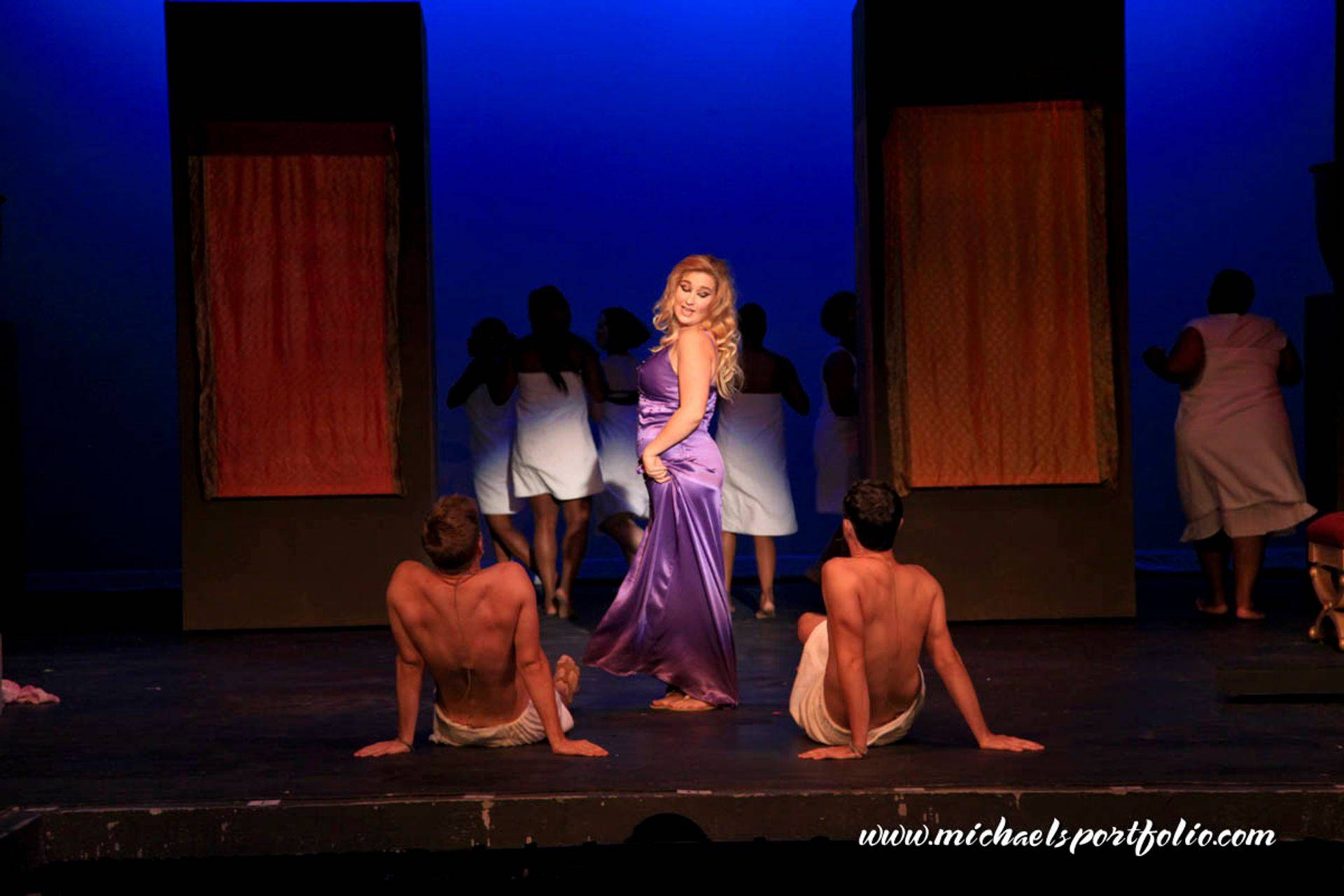 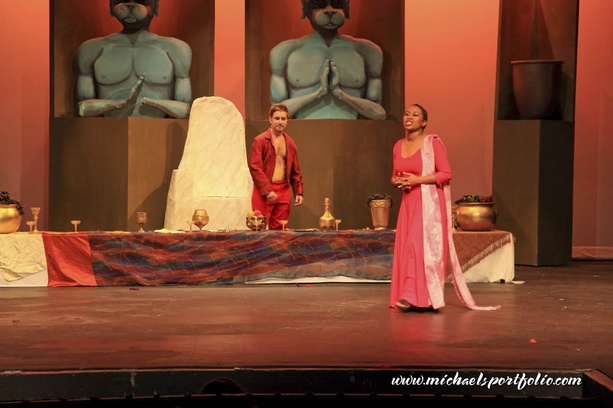 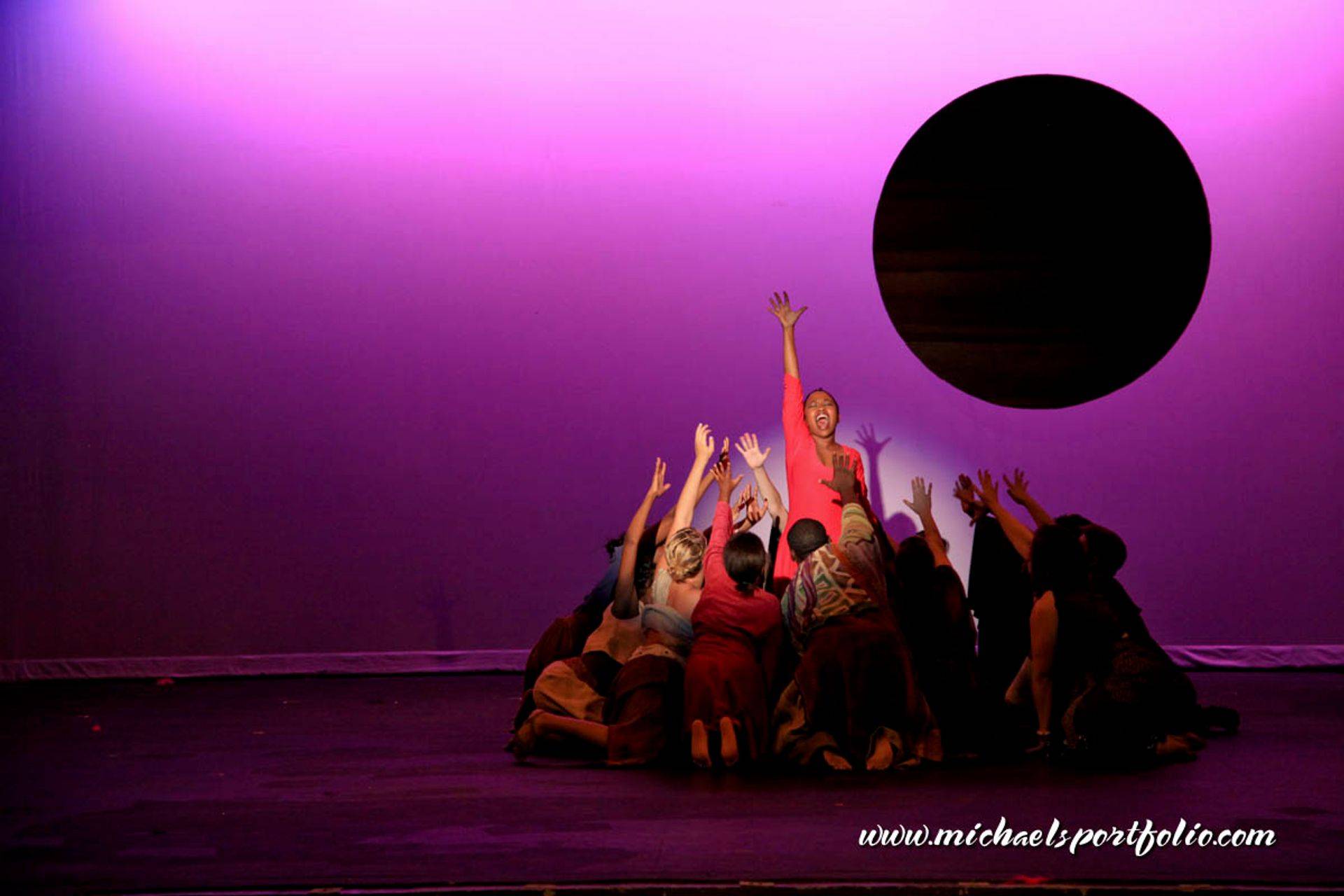 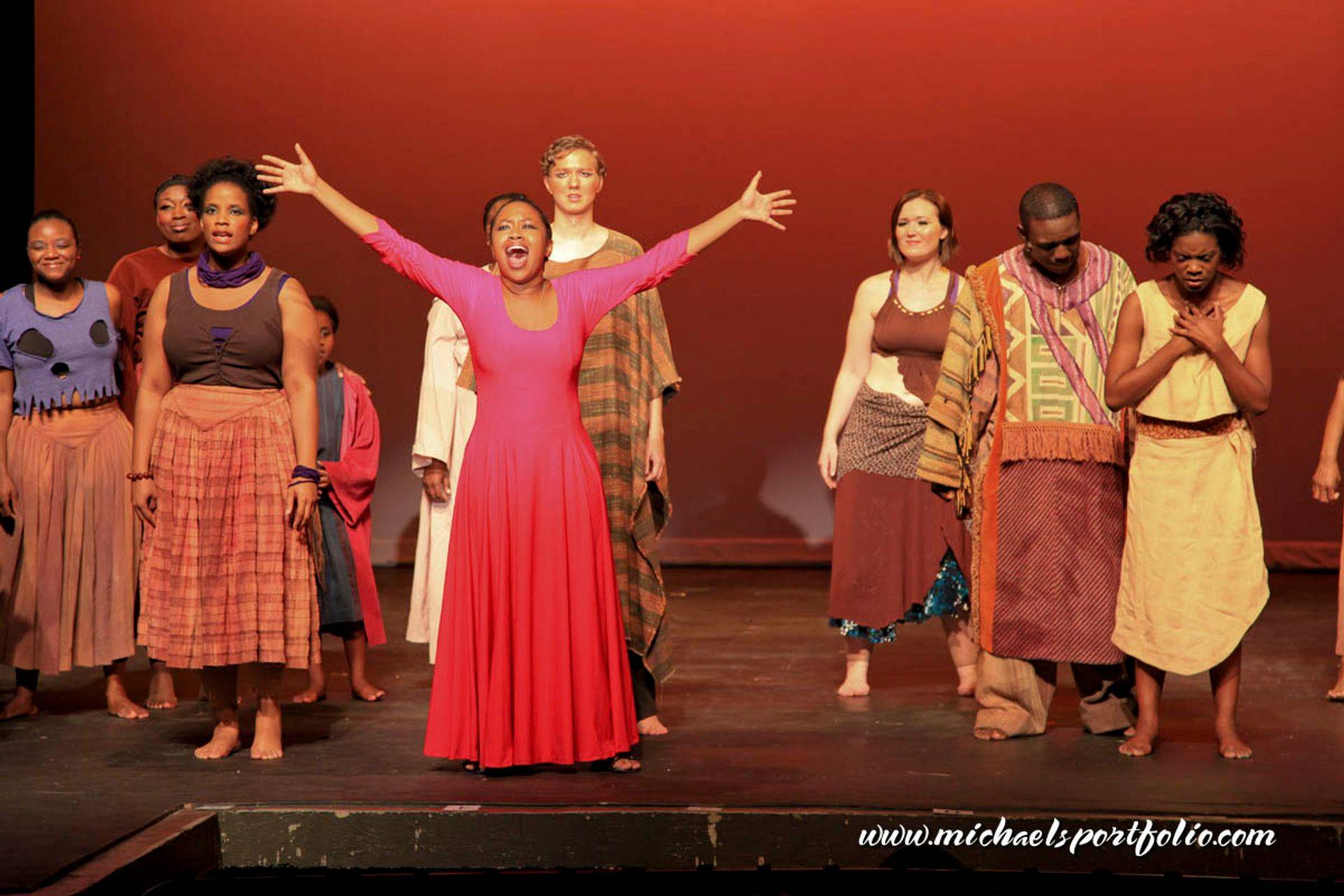